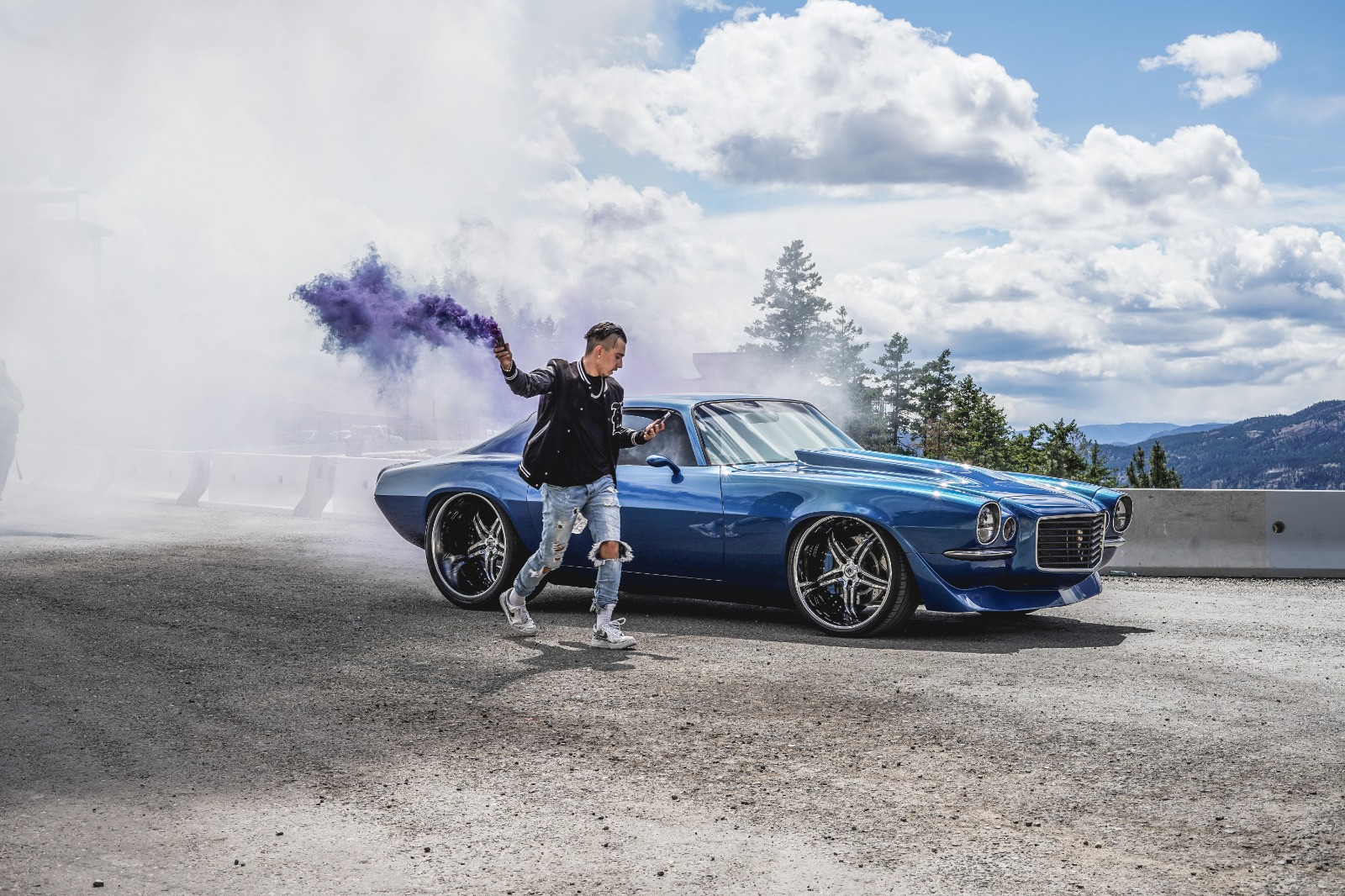 Meet Matias Tello, a young and brilliant musician. He is doing a spectacular job in the domain of music at a very young age. Tello’s dedication and sincerity towards work will lead him to reach heights of success and inspire thousands of people to follow their passion without any ifs and buts.

Tello is an 18-year-old independent vocal rap musician born and raised in Kelowna, British Columbia, Canada. Current mainstream artists such as G-Eazy and Lil Skies influence Matias. Tello specializes in Hip Hop / Rap and additionally R&B-like sounds. APer constant persistence on making a name for himself, Tello has reached over 10,000 plays on his lead single ‘Committed’ on top of multiple sold-out shows and performing freestyles next to Gray Guns Band at Kona Hawaii’s largest yearly music fest KWXX Ho’olaule’a, with an audience of 14,000 people across all four stages. His instagram domain is officialtello.com.

Tello developed a name for himself by constantly showing love to receive love, especially locally, giving everybody a chance. He never stopped despite being weighed down by people. ‘Everybody needs mo&va&on in one way or another. I always believe that what goes around comes around almost like karma in a sense.’ says Tello. He states that he uses his free &me to make new music and launch new merchandise. He also goes to business marke&ng school. Ma&as also believes that people can sense authen&city. Therefore, they can see how passionate he is about his music. Tello is aRrac&ng people to support the hustle.

Tello states that he has just released his first music video, ‘BuRerfly’ on July 3rd in 4k in collaboration with Okanagan Valley Entertainment. His first show completely sold out when he was 17 years old. Tello performed in front of 14,000 people at KWXX Ho’olaule’a in Hawaii alongside Gray Guns Band. Apart from the music career, Ma&as states that he is a successful web designer, graphics designer, and merchandise seller. He is one of the only youngest rap music ar&sts out of Kelowna, Bri&sh Columbia, Canada. Tello’s biggest song commiRed has over 10k streams on Spotify alone.

Tello’s thoughts if Forbes approaches him for an interview

Tello says that he would like Forbes to perceive him as this generation’s new and fresh young music ar&st with a passion and a mission. He says that no maRer how small the town you live in is or how poor your family is, no maRer how many obstacles there are, there is always an op&on. ‘I could be 50 years old, and I won’t stop. I am committed to my work forever.’ marks Matias Tello.

Matias says that his mission is to work long and hard &ll his hands are bloody to make it to the top of the music industry. He wants to live for his passion for the rest of his life and wishes to carry on his father’s legacy, ‘Tello’ forever.

Diversity and Versatility at Its Finest: Lew