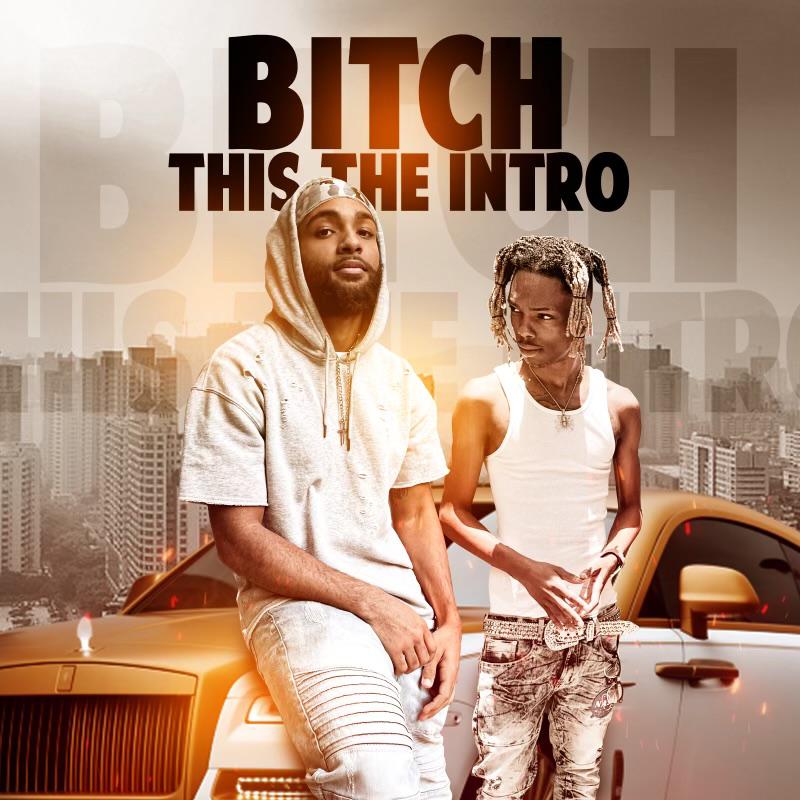 Joshua Ejiogu is a 21-year old young songwriter and ghostwriter. At an early age, he realized that he is very good at creating music. So, he decided to shift into the music industry as a professional songwriter. However, Ejiogu was also interested in football but had to leave it as he had to earn to support his family. Seeing the utmost dedication and hard work Joshua puts in his career at such a young age, He is bound to reach heights of success real soon.

Joshua mentions that his song ”Betta” hit about 600,000 streams on Spotify. He also hit 22,000 followers on Instagram after dropping ”Bitch, This The Intro”. Ejiogu has also made it on discover weekly and release radar multiple times. He states that he even got a song with Lil Baby on SoundCloud.

Ejiogu’s thoughts if Forbes approaches him for an interview

Joshua says that he always thinks about always about business. Therefore, he would like to be perceived by Forbes as someone who loves to make plays (business-wise) and grow as much as he can, not only as an artist but also as a person.

Mistakes that taught something valuable to Joshua Ejiogu

Ejiogu feels that one of his mistakes was to invest in online services that promote music. He says that these services are not organic. ‘When I first started making music, I learned the hard way.’ says Joshua.

Joshua believes that planning in advance for everything helped him attain success in his career. He made sure that he was one step ahead by writing down what, how, and when will everything happen. ‘Luck has nothing to do with success.’ claims Ejiogu.

A life-changing moment in Ejiogu’s career

Joshua Ejiogu states that crossing half a million plays on Spotify has been an overwhelming moment for him and has changed his life for good. It made Joshua believe that he was one of the best and no one can stop him.

Joshua’s unique perspective towards his work

Joshua believes that one should compete with themselves instead of competing with others. He says that if one competes with others, they are not going to win every time. It can discourage them. He suggests artists focus on beating themselves. ‘Getting 1% more than you did last time should be the goal. It is not a lot, but you are getting somewhere, and you will feel good about how far you have come.’ marks Joshua Ejiogu.