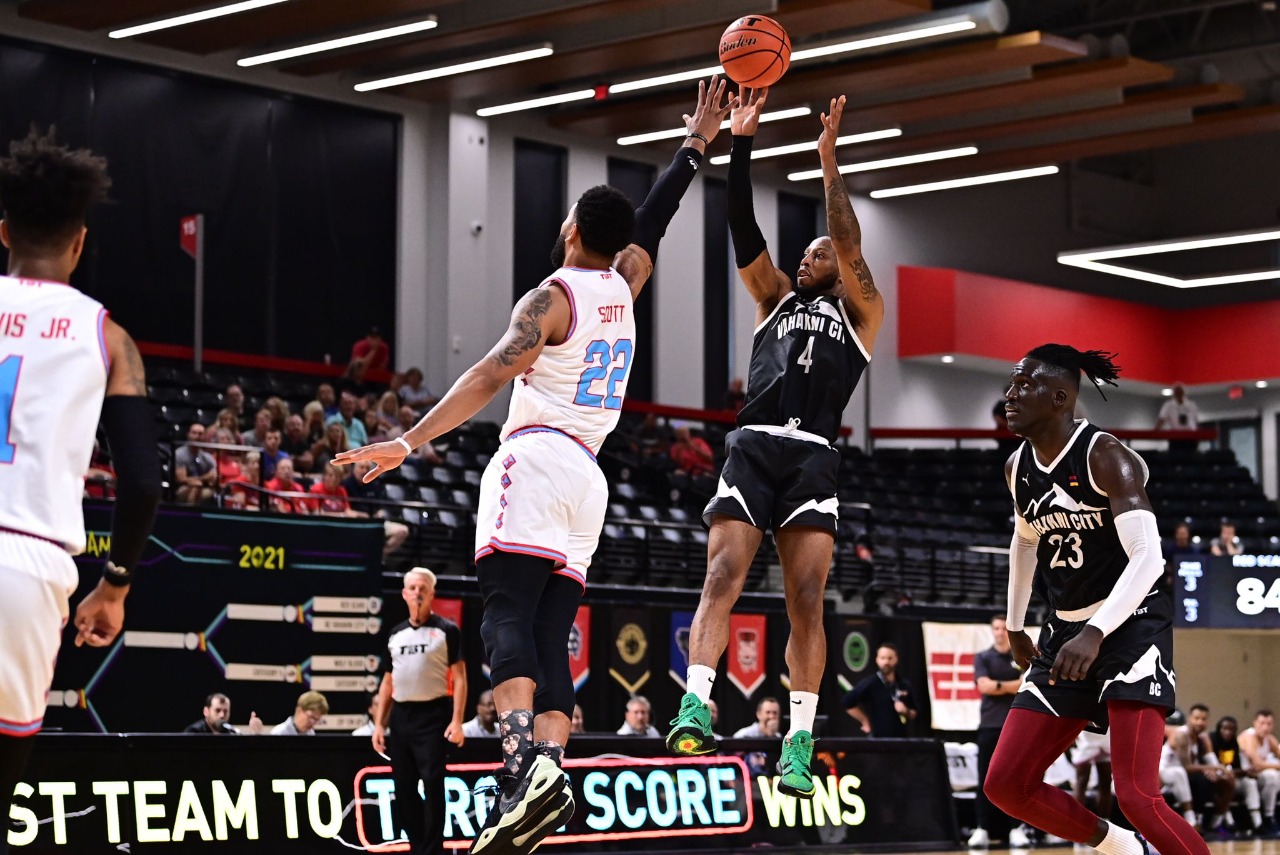 After following his dream of becoming a successful basketball player, Darious Clark today has made his presence felt in the world of basketball carving out his own enviable space in it.

Popularly known as Dclark among his fans, he has made it big after getting rigorous training for years together to finally emerge triumphantly as a basketball star. Passionate about becoming an ace basketball player, Darious Clark spent long and countless hours honing his skills.

Darious Clark, a known entity today in basketball, recently played spectacularly, enabling the Vahakni City BC team to win the 2021 Armenian Championship. His success made him a talk of the town. Today, he has a large fan base among Basketball lovers.

Darious Clark, since childhood, dreamt of becoming an athlete and began playing basketball right from his school days. After moving to the college, he further kept on taking training in basketball putting in hard work and dedication.

It bore fruit as Darious Clark showed his skill and dashing technique in this field more prominently. He also paid special attention to further chisel his physique and goals-scoring skills.

How It All Started For Dclark

Born in Washington, Darious Clark began playing Basketball at the age of 11. Unlike other children of his age who were inclined to other outdoor sports and games, he concentrated on Basketball. Subsequently, he achieved in showing his talent as he got the opportunity to play basketball for an Armenian club and other teams. He has represented his team and clubs in several events held across the US and abroad.

Darious Clark played fabulously, scoring 23 points and 7-rebounds to help his team BC Vahakni city clinch the championship title. That was a big victory making Darious Clark an idol of basketball lovers in Armenia. He also helped in the inclusion of other young promising basketball players to TBT under his leadership.

After this victory, Darious Clark turned the MVP (Most Valuable Player) for his team. The MVP status further helped his fandom grow. Darious Clark attributes the recently concluded Armenian League Championship as one of the factors that widened his popularity.

The Growing Popularity Of Dclark

Another factor for the growth of popularity of Darious Clark is the fact that he has come to be known as a perfect team man, thus enjoying the trust of other players of the team. Besides, he is also loved and respected due to his good behavior with his teammates.

“I believe every team is a family. Each team member needs to come forward and discuss their difficulties and game strategies with everyone, including the captain, vice-captain, and coach. It helps in the growth of team spirit. Before every important match, when the team has a clear-cut strategy in mind, it helps them outwit their opponents even in nail-biting moments,” Darious Clark opined.

Darious Clark was close to being drafted and is still on call for the BIG 3, which is a three-on-three professional basketball league owned by Rapper/Entertainer Ice Cube.

Through regular practice and remaining focused on different aspects of basketball, Dclark went on improving his performances in the field. His spectacular performance at the Armenian League Championship—2021 has just confirmed his lifelong commitment to basketball.

“I know how difficult it is to be a Basketball player. It takes years of practice, rigorous training, a balanced diet, and hard work. I am extremely thrilled at the kind of reception I got back home after winning the Armenian Championship 2021. Now, I aim to represent myself at coveted tournaments like NBA and EuroLeague soon.” Darious Clark said.

In 2020, Darious Clark was honoured with the prestigious Hoops Agent Player of the Week while representing his team Vakhani as its shooting guard.

Meet Jules Trass: A Model and A Rising Content Creator

The Top Marketing Agencies Making an Impact in 2021