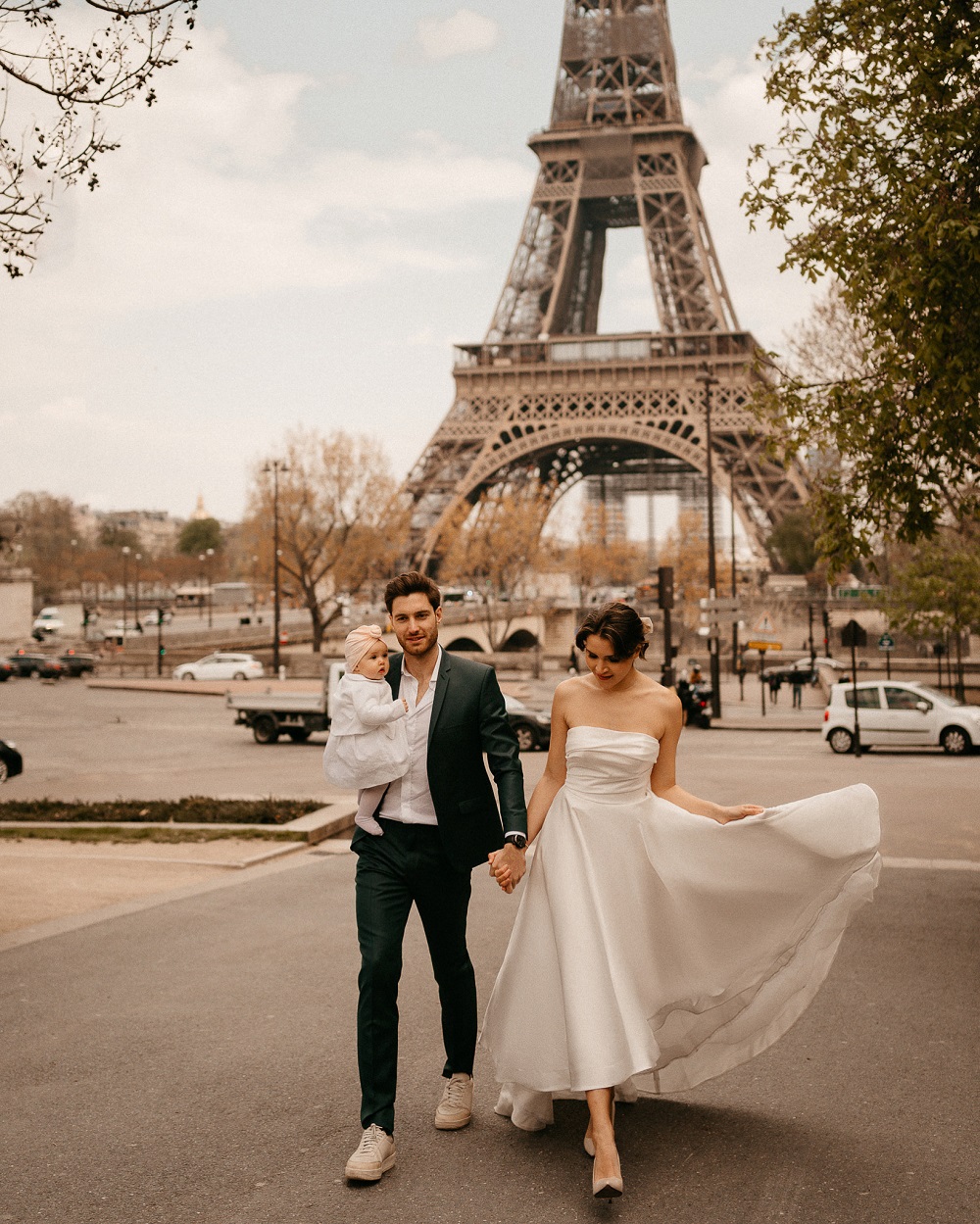 As a full time professional model, Jules Trass has worked in many famous campaigns for big brands such as Air France, Bioderma, and Marks & Spencer. Thereby, he now wants to focus on increasing his audience reach on social media.

With a creative mind, Jules loves creating unique content. But what sets him apart from other content creators is that he focuses on producing family content which not many creators work into. For example, Jules is exclusively known for his “dad and daughter videos”, where he posts videos with his daughter, Paola. His video content is often short but also adorable at the same time since he records Paola’s cute responses. Jules’ content also often serves as a meaningful lesson on family bonds as his social media accounts show the loving and strong relationship he has with his family, especially his daughter. Recently, he posted a short video of his daughter smiling big when he gave her a kiss on the forehead, and in another one, he filmed her first time at the sea. Therefore, the happiness of both, the father and daughter, in the videos create a sense of joy for many viewers and as a result, Jules considers it as a pleasure that he is able to spread joy through his content.

But, no matter how amazing creating content is, at the same time it is also not an easy job. Jules feels that as a content creator, one needs to manage everything themselves and along with that, they also need to find a way to make money if they want to work on it full time. Thus, for him, it is just grinding every day, continuously working to find ideas, finding locations to shoot amazing videos, exploring stylism, posting on different platforms, and dealing with brands for sponsorships. Moreover, things become more overwhelming considering the fact that Jules does this work as a family and he can only film when his little baby is willing to, and that too not for too long.

Currently, with his unique and attractive content, Jules has been able to grow his reach on social media and he now has 657k followers on Instagram and 446k followers on Tiktok respectively. In addition to that, he has also recently started a YouTube channel where he makes family vlogs with his girlfriend, Agatha Trass, who alone has 230K followers. Therefore, as his reach continues to expand, Jules hopes that one day he will be able to grow big audiences and have a production team where he can easily upgrade his content.

Realtor Patrick Frohling Reveals Why ‘Everybody Wants To Live in Irvine!’

The Rise Of Darious Clark As A Promising Basketball Star