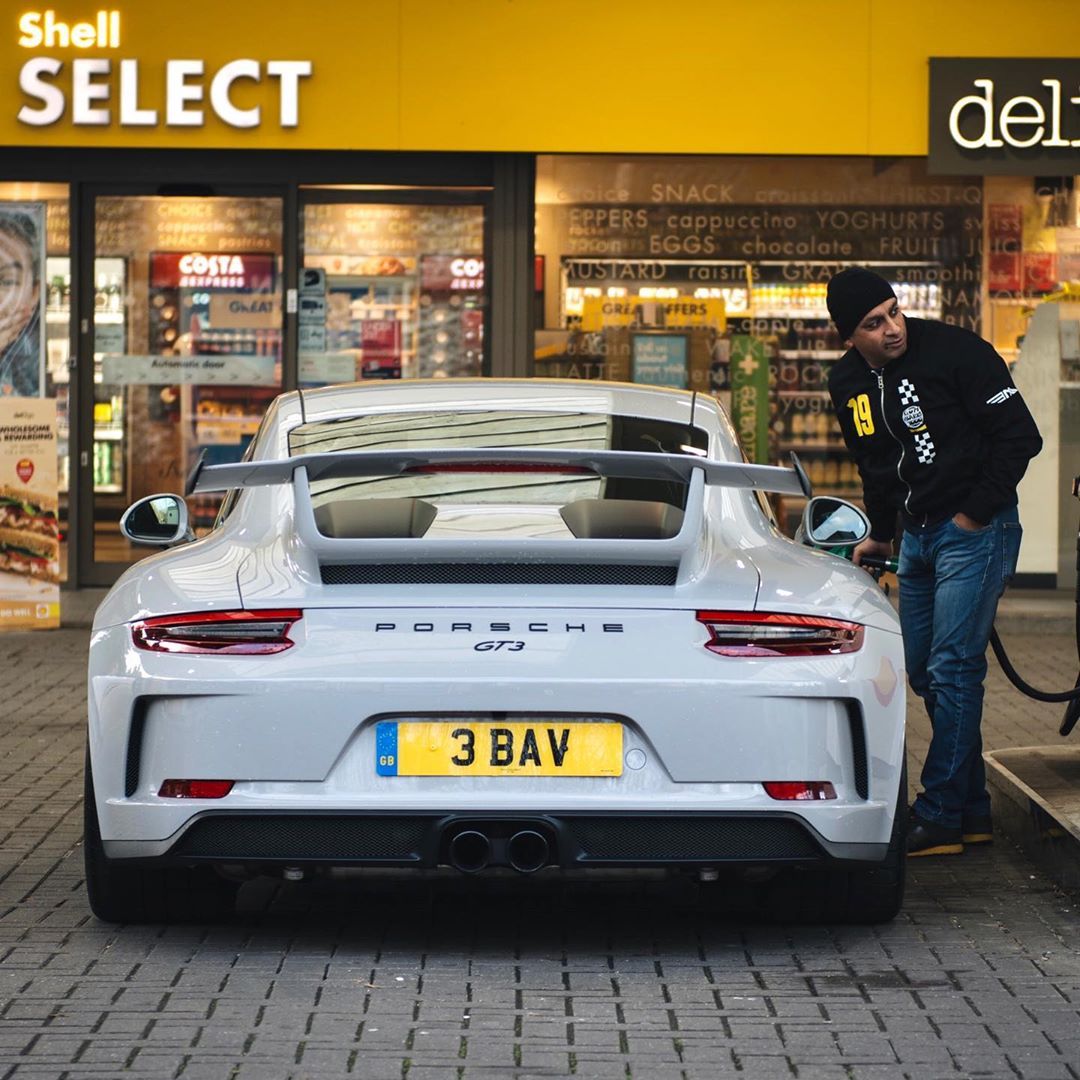 The saying hard work pays off certainly worked out for UK-based serial entrepreneur, Bav Majithia. His career wasn’t always a clear path, but with his natural skills and determination, Bav had achieved success and is now helping others achieve their own dreams.

Born in 1973, Bav Majithia grew up in Leicester, UK. Bav’s parents always wanted When Bav was only six years old, his Ugandan mother and Kenyan father already had business in mind. Bav’s parents purchased a traditional convenience store in Wigston, a small town just south of Leicester. His parent’s store informally served as early entrepreneurial lessons for him. Bav uncovered his parents’ relentless hard work, working all day and night at the shop to provide a better life for him and his sister. While Bav enjoyed his childhood, he didn’t always have it so easy. During most school holidays, if he wasn’t spending his time with his grandparents in Manchester, Bav was working at his parent’s shop, carrying out any task wherever he could. Holidays at home or abroad were never an option.

Growing up, he enjoyed his school days, especially meeting friends. With his active mind, he also had a knack for projects and coursework, over simply sitting behind a desk and revising. While he did well in school, GCSEs in particular, he received his lowest grade from his favorite subject, IT. Instead of feeling demotivated, Bav identified that the subject just wasn’t meant for him – it was way too technical for his liking. When the period of college came around, Bav faced too many distractions. From his part-time job, to socializing with friends, and getting his own car – he loved the independence aspect of it all! Besides, Bav’s parent’s shop taught him the value of hard work, and how awesome it was to earn his own money. So, he simply decided to move on from college and initiate his career in London!

Moving to the city of London from Leicester was no easy task. Bav firstly did it without his parent’s consent first, a bold move. He also didn’t have enough financial backup or a place to stay. Thankfully for Bav, he scored a job as a mobile salesperson in London. Bav had the natural talent for sales, he didn’t need to go to any business school to succeed. Early in his career, while only earning £100 a week, Bav was lucratively selling, pitching, and making deals happen. When Bav took over his former colleague’s role, the mobile shop’s turnover skyrocketed. He boosted the sales from 40 phones a day with 4 drivers to an astounding 1000 phones a day with 18 drivers and a robust courier network. Soon after, Bav moved onto a new venture selling mobile phone accessories. Similar to his previous job, his natural talent dazzled. He positively boosted the company’s revenue from £2 million a year to £18 million a year. After the birth of his first son, Bav earned a strong desire to start something fresh.

The Founding of Genuine Solutions

One of Bav Majithia’s most memorable circumstances took place during his leaving party, which was quite lavish, where drinks flowed freely, and spirits were high. His former colleague pitched the idea to start a new company. Bav strongly believed in the business plan that he was able to agree to a 50-50 partnership, while still working at the company.

This was essentially the founding of the company, Genuine Solutions. Together with his co-founder Chris, they were able to standardize operations and gain positive recognition by winning multiple awards for the high-quality products and services they provided.

Bav was a solid part of Genuine Solutions from March 2006 until October 2019, when he grew exhausted from working 12-14 hours a day and wanted to explore a different side to life.

A Brighter Future for Bav

With Bav’s interest in discovering more to life, he has pursued his passion for cars and property alongside his investments in new companies to help others flourish as he did. Also, Bav Majithia is now a father to his two sons, and husband to his wife, Louise. The transition from long working hours to a more relaxed investment approach allows Bav to finally be able to relax and enjoy the best of both worlds between entrepreneurship and family.

To keep track of Bav Majithia’s exciting ventures, head over to his Instagram @bhp / @biz for more information on how he balances between his passion for cars, property, and investments!