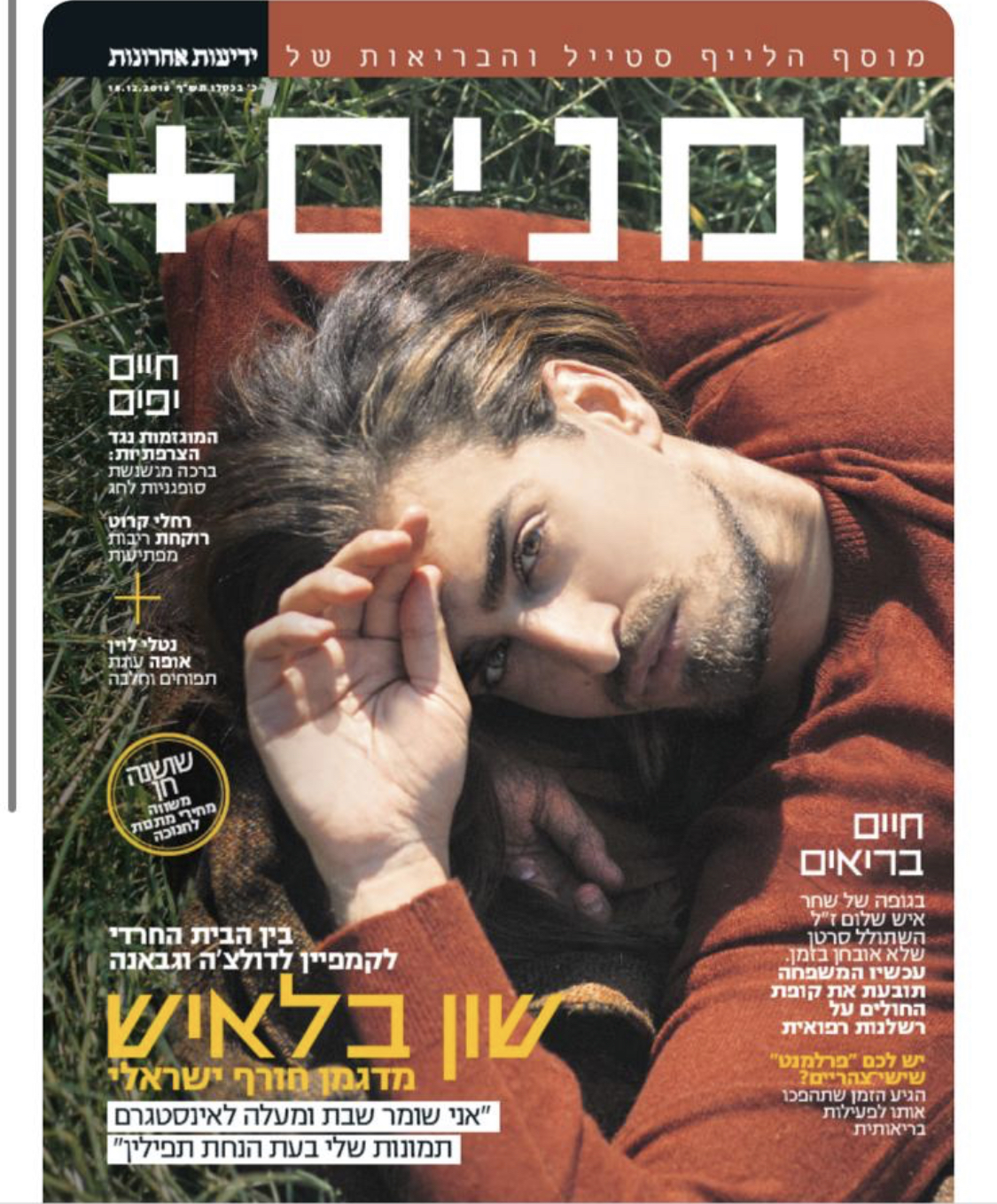 His grit and passion have drawn a success path for this young model, producer, and entrepreneur who today enjoys a massive following across social media platforms.

In a world where almost each and every person wants to make it huge in their respective fields and wants to reach the top of the game running behind ways which can get them overnight success, it is incredible to know that there still exists stories that are real tales of resilience, hard work, commitment, and passion. The world of fashion has been one of those dynamic fields which have so far welcomed many talented people with promising features, physiques, and talents. One youngster who has successfully raced ahead many in the field and through his rigorous hard work carved a success story for himself is Shon Balaish, an Israeli model, who went on to become a well-known international model, producer for luxury events and celebrity parties, and also an entrepreneur with his fashion brand called ‘SB Fashion’.

Unflinching vision to make it to the top:

Since his early days, if anything that did attract Shon, then it was the fashion and glamour world. From that point in life, Shon always had an unflinching vision set in his mind that took him nearer to his goals and helped him make every effort possible to enter the modeling world and grow into the same, turning into a multi-skilled and famous personality as well. His prowess as a producer for celebrity events and parties dates back to the exposure he received while in Asia for around two years, where Shon worked and modeled for the famous international fashion channel Fashion TV and produced luxury parties and events for clients worldwide.

A man with multiple talents:

The kind of recognition and name Shon as an international model has achieved so far acts as a case study for many young aspirants in the modeling and fashion world. Shon also bowled over people with his charm and looks like a TV presenter on food, lifestyle, and travel shows. The early success that Shon achieved in his career helped in turning him into a producer for parties and events and also a jurist in his academic education. Apart from this, Shon is also a fashion blogger and a musical artist.

Becoming an idol and icon for youngsters all across the globe:

The number of feats, this international model has achieved so far; people have fallen for him more looking at the perfection he shows at everything he does and aces the game of fashion and modeling. Shon is also an entrepreneur who owns ‘SB Fashion’, catered for all those who are true cravers for style and vogue, and wants to show their best style statement through trendy and comfortable fashion. Shon has worked for Armani and appeared on the cover of Marie Claire, Men’s Fashion, and MUSE. He is also a graduate with Honors earning a law degree. All this and much more have catapulted Shon to become the successful internet personality he is today enjoying a quarter of a million followers on Instagram. He is the iconic figure for young boys, girls, and ambitious models interested in the Israeli beauty and fashion industry.

How Samantha Ubani Is Helping People Live Their Dreams