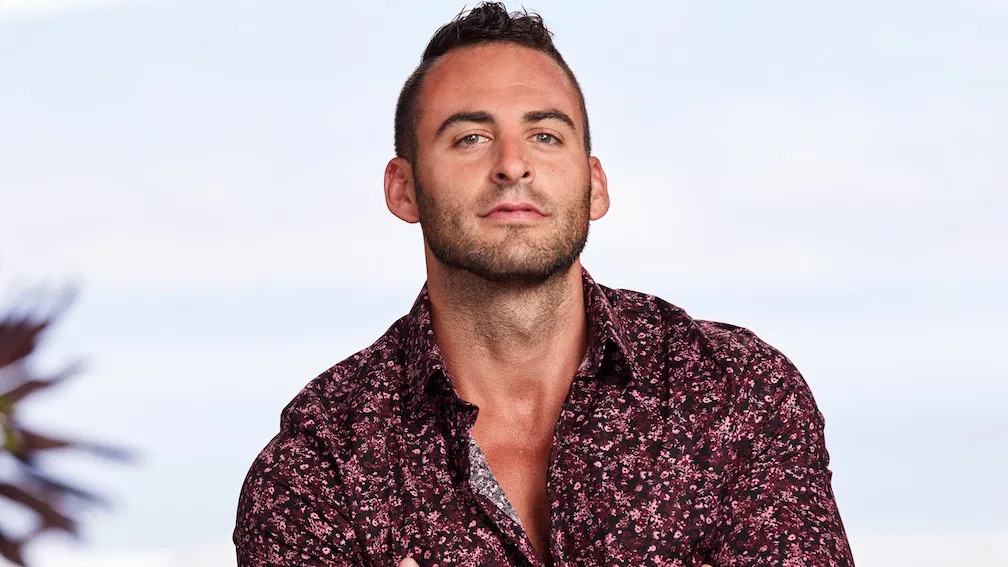 A highly qualified individual, Dr. Johnny Alexander is a chiropractor who is also a successful entrepreneur. As founder of  Warrior Chiropractic, he aims to treat people through a range of therapeutic techniques and implement his skills to greater and better use. As chiropractic care demands great care and vigil, Dr. Johnny Alexander developed a team of highly skilled professionals and led on to establish a successful milestone of his career. He had never had any exposure to chiropractic studies before. Coming from a family that had no one belonging to the medical field, Dr. Johnny Alexander developed a strong sense of interest and successfully built a career in the same field. However, something bigger was there in the store for him! A chiropractor, he also became an entrepreneur at an early stage of his career. By looking at the way his colleagues were working, he wanted to make more of his skills and perhaps yearned to build a care center with chiropractic care. Bringing together a team of highly skilled professionals isn’t all. He made a family out of his work team and urged all his co-workers to treat each other with respect and kindness. As all of them belonged to high educational backgrounds, he was certain that his company would succeed with determination and strength.

However, his early worries were not about the team that was working along with him. As medical education is not related to entrepreneurship at any point, he faced certain problems and hurdles before he succeeded in establishing his own company. A knowledgeable professional, he worked hard to learn about becoming an entrepreneur and thus, invested his time and energy towards refining his entrepreneurship skills and honing them to become a good leader. That’s not all. Competition and rapid success brought mayhem and material success along. However, he devoted his leisure time and proved that he could become a successful entrepreneur. For all his successes so far, he credits his co-workers and colleagues who always had his back and acted as a strong wall standing behind him. It was at an early point of becoming an entrepreneur that he realized that it was better to build a team of highly qualified professionals than to compete with them. Therefore, he defied the norms of division and united with all his current co-workers in order to establish a successful company.

As problems and solutions are part of the profession, he keeps learning from his failures and refining his skills for better performance. Even when he falls short of energy or enthusiasm, he does not hesitate to consult his colleagues and ask for their help to make him get back to his form. This alone proves his teamwork skills and the amount of respect and love he has for his team. From this extract alone, one can figure out the level of humility and honesty he has for people working with him. Indeed, he is an inspiration for all!

Related Topics:Dr. Johnny Alexander
Up Next

Shelley Willingham Dives into Diversity, Equity and Inclusion In Entrepreneurship Since it’s Crucial To Your Business