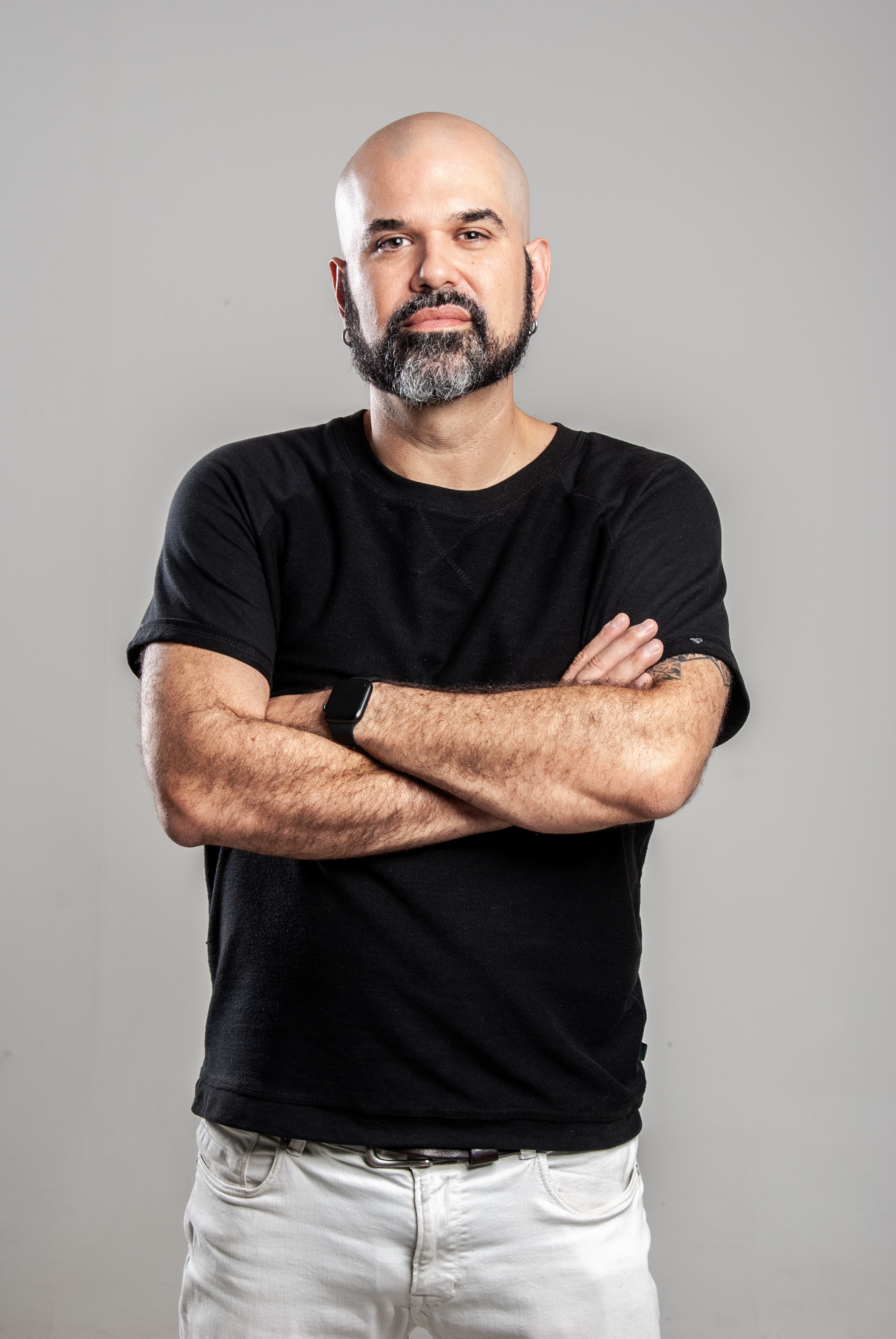 My name is Obie Fernandez. I’m a long-time DJ and more recently, producer of electronic dance music, and currently keeping busy as the CEO & Founder of RCRDSHP, one of the world’s leading marketplaces for NFT-backed digital music collectibles. As a first-generation Cuban-American, you could say entrepreneurship runs in my blood: I was raised to believe that anything is possible if you want it badly enough and are willing to put in the work. And it worked! Multiple successful startups, popular books authored, traveling to over 50 countries, and the last few years as a digital nomad and touring DJ. My mission? Simply stated, I want to inspire others to break through their self-imposed limitations and achieve greatness!

My grandparents immigrated from Cuba after the revolution. They settled down right outside NYC with their kids, my parents, who eventually met and married and I’m the first of their 5 children. As the oldest, I got to see my dad hustle more than my siblings did. In those early years, he had a menial day job, but it left him with time and energy to constantly pursue side businesses: selling vacuum cleaners, encyclopedias, health supplements, real estate, etc. My mom helped him with sales and cleaned houses and tailored clothing. That attitude and work ethic really made an impact on me. As early as I can remember I was mowing lawns, shoveling snow, delivering newspapers, anything to make a buck, really. As a teenager I started my own businesses doing janitorial work, car stereo and alarm installs, and the most fun: DJ-ing and promoting parties!

As I grew older my ambitions got bigger and my early hacking experiences started paying off big time. I skipped university and my first startups in the early 90s involved custom software design. Later in the decade, I moved on to creating special interest websites and managed to get myself hired by some prestigious employers despite a lack of formal education. I parlayed those experiences and my budding professional network into noted blogging, conference talks, and authoring technical books. One of my books, The Rails Way, was so successful that I was able to quit working for others and start a boutique web design and development agency called Hashrocket. We were pretty high-profile for years and eventually, I sold it in 2011. Since then I’ve been involved in founding many VC-backed startups, with the highest profile one being Andela and the most recent one being my NFT-music platform called RCRDSHP (pronounced “record shop”). One of the great things about the software industry remains that actual talent and capabilities can get you pretty far regardless of your educational level!

Be extremely careful about who you choose as partners for your startups. I’ve had some good luck with co-founders, but also some really bad experiences too. Founder drama is the worst. Doing a startup, especially when you take venture capital and the pressure is on: really is like getting married so you better trust that person with your life. Without getting into details, let me just tell you from experience that getting betrayed for money is one of the worst feelings in the world. Having co-founders that can’t (or won’t) pull their weight isn’t much better, either. I’m not saying it’s always better to go solo, but definitely choose wisely and go slow on the commitment level when you don’t know someone very well!

How to Build your Brand on Amazon : A Guide for Startups