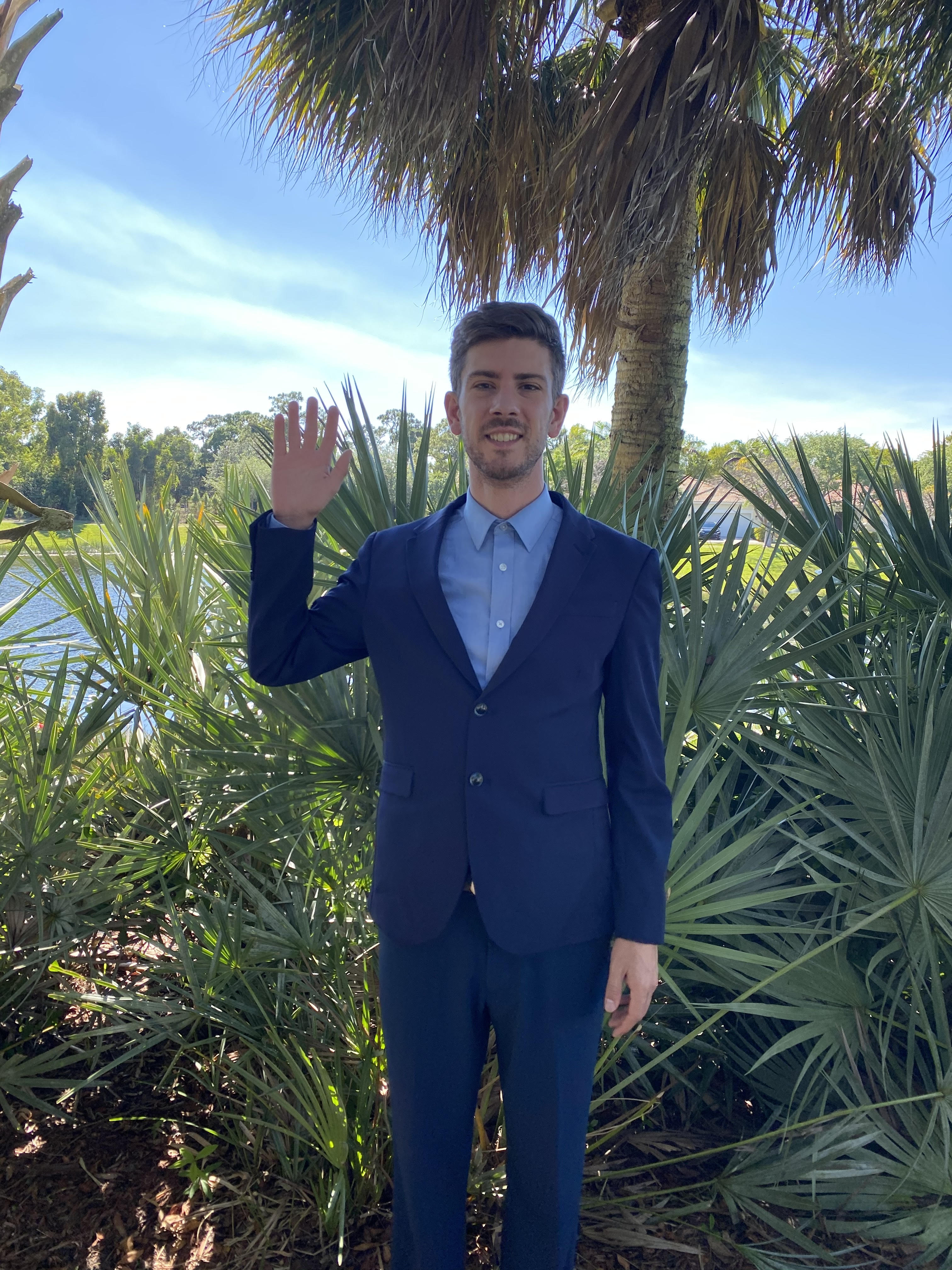 In today’s online world, it seems that anybody can become famous overnight through a viral image, video, etc. Many times, the viral star fades just as fast as they grew into the spotlight. Other times, like in the case of Terry Maxwell, the viral star is able to take advantage of their moment in the spotlight to brand themselves and create a career. Marketing is everything in a culture driven by social media, and cracking the viral code can become a life-changing strategy.

Social media is more prevalent than ever in 2020. From mom and pop shops to corporate entities, everything is operating online to some capacity. Nowadays, capturing the attention of the millions of social media users online on a daily basis can grow a business from nothing to six figures and beyond overnight. Nowhere is the power of the internet and social media better represented than in viral meme stars like Terry Maxwell.

First Steps as an Entrepreneur

Terry took on his first entrepreneurial endeavor during his graduate studies at the University of Wisconsin Milwaukee. While completing his studies, Terry ran a prepaid Boost Mobile phone service, as well as running a smoke shop that sold pipes and other smoking accessories. While he saw early success, his smoke shop was unfortunately shut down. Terry rebranded his smoke accessory business to an online store and proceeded on with his studies. After graduating, Terry hit a major financial boost due to successful investments in bitcoin and decided to move out to Miami, Florida.

Getting a Viral Boost

Terry’s rise to stardom happened overnight from a viral twitter video posted to Lil Esco 28’s account. Lil Esco is known for being the main character in the “Aight ima **** witcha” video that went viral last year. Terry’s moment of fame came from another viral Lil Esco video in which Terry is seen at the end waving and saying, “Hey, how’s it going?”. The video quickly amassed well over 7 million views, and Terry has since used the momentum from the video to brand himself into a public figure. He’s even used one of Apple’s popular emojis of a guy waving as a symbol of his personal brand.

Using Viral Fame to His Advantage

Terry Maxwell is a perfect example of what can happen when an entrepreneur makes the most of an opportunity. Businessmen are constantly fighting to find the next big thing and get a leg up in their fields. Capitalizing on a once-in-a-lifetime opportunity, he has used his viral following to grow his career exponentially.

Learn more about Terry at his website here: http://terrymaxwell.com/