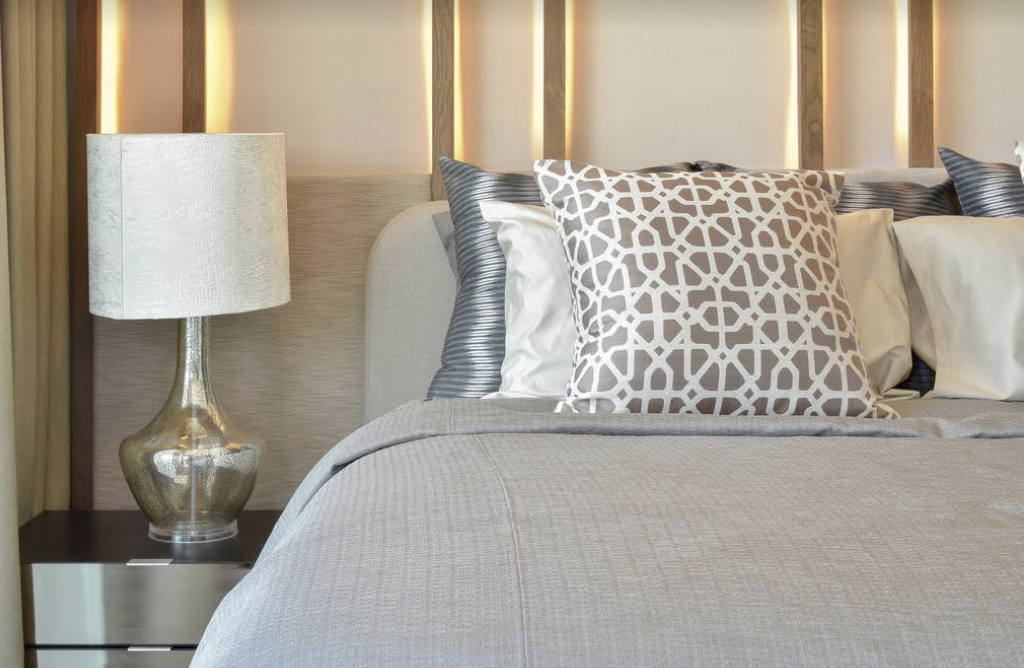 Suni Wadhwani is a successful hotelier and businessman in McAllen, Texas. He currently has eight properties with a ninth in the works. While he didn’t begin his career with a desire to be in the hospitality industry, Wadhwani has experienced extensive success as a hotelier after twenty years of exploration and hard work.

Starting over is a scary thing, but Sunil Wadhwani knows firsthand that a restart can open doors to something incredible and exciting. Each phase of his life has been a professional experience, preparing him for the future. He is an expert in building and improving on his successes and changes of all kinds.

Who is Sunil Wadhwani?

Sunil Wadhwani grew up in the United States after his family immigrated from Asia when he was young. They lived in various places in Texas, shifting from Dallas to Brownsville in pursuit of the American Dream. This desire is something that Wadhwani took to heart.

With no set plans after his high school graduation, Wadhwani went to work in his parent’s business. While he was unsure of what the future held for him, he was able to pick up important skills in the retail industry.

Sunil Wadhwani determined that he wanted to push out on his own by the age of twenty-five. He decided to open a watch and jewelry store in McAllen, Texas, pushing his way into the world like his parents. In time, he increased his bottom line through online and Amazon sales.

Wadhwani is known as a hotelier, so it’s not surprising that his successful retail career ended quickly as Amazon sales outgrew his own. He sold his business and stayed in McAllen, setting the scene for his next successful venture – hospitality.

How did Sunil Wadhwani Begin his Hospitality Journey?

Before hospitality, Sunil Wadhwani purchased twenty acres of land for housing development. However, it never went anywhere – the housing market was awful at the time and his new purchase went bust before it was pushed off the ground.

In a moment of desperation, Wadhwani decided to take a stab at the hotel world. He invested in a La Quinta franchise and started anew in 2000.

Wadhwani has come a long way since his initial investment. His portfolio has grown to include other hotel brands including Motel 6 and a Marriott, gathering extensive staff and customers. He is hands-on and seeks to ensure his rooms are the best they can be. He has high standards which have won him various awards over the years. Opening a Marriott was the most recent achievement for Wadhwani, which goes to show how high his standards for excellence are.

Which Hotels Does Sunil Wadhwani Own?

Sunil Wadhwani has many hotels, most of which are in the Rio Grande Valley. His corporate offices are in Edinburg, making it easy to visit his locations in McAllen, Pharr, Mission, Weslaco, and Mercedes on a daily basis.

On the horizon for Wadhwani now is an expansion out of the Rio Grande Valley area, to almost two hundred miles away in the form of a TownePlace Suites in San Antonio, Texas. While this will be a change and present new challenges for him, his life has prepared him for anything that may come his way.

One day, Sunil Wadhwani hopes to retire, but that day is not here. Before he can sit back and relax, Wadhwani hopes to reach the goal of having more than 1,000 rooms in his portfolio, complete with management and a team who will keep his business running up to his standards.

Sunil Wadhwani is poised for success despite the challenges thrown his way over the years. There is no doubt that with his hard work and determination, he will succeed.