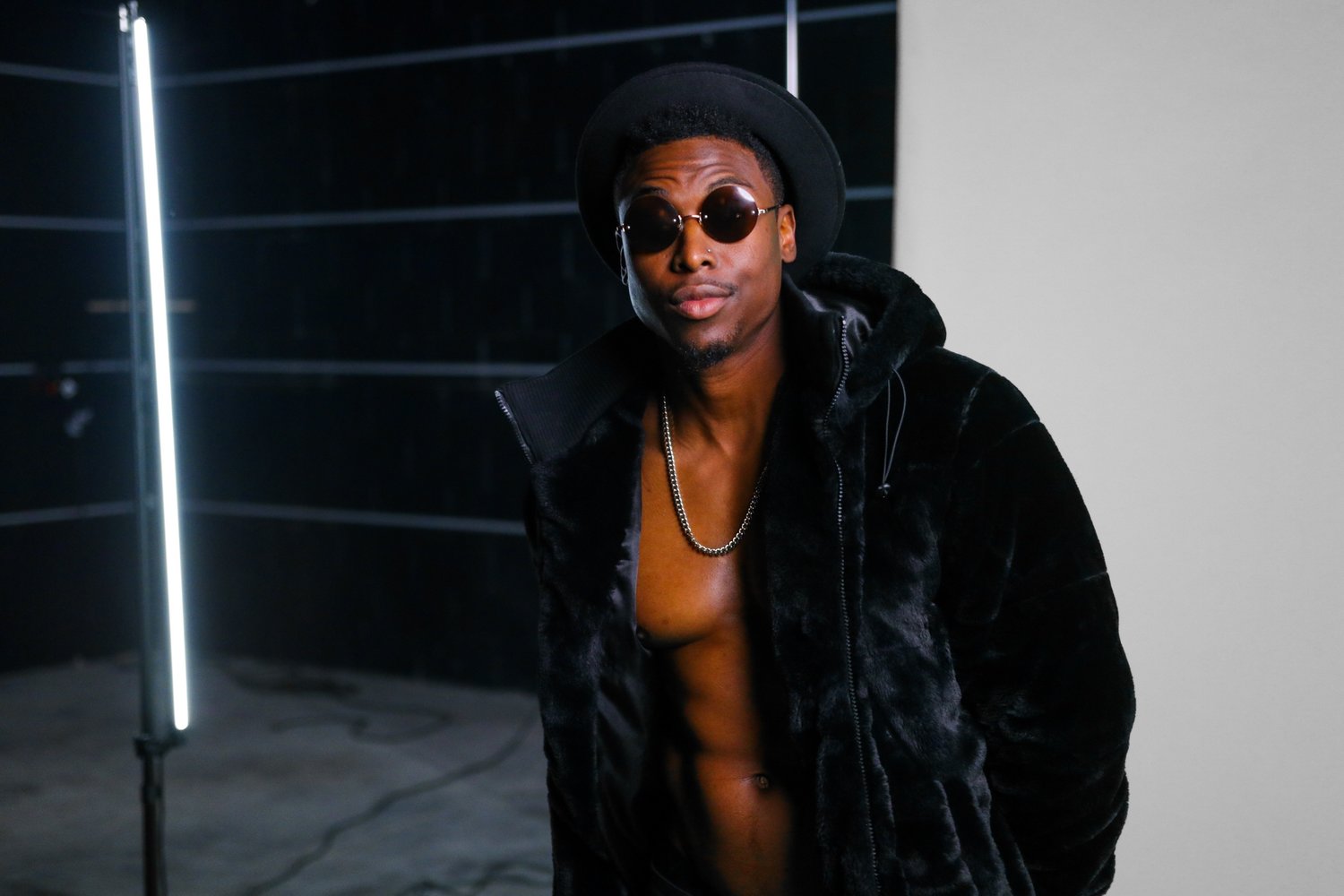 The digital, internet age that we live in today has evolved the music industry greatly. With the addition of online streaming services and social media, it’s giving talented artists a platform to share their music and get their name out to the world in ways they never once could. Every day new artists are being discovered as the ones next to “blow up.” An artist that has circulated in that list is Vallejo, California native Semaj The Poet.

Semaj The Poet is an independent artist that has taken his area by storm with his unique stylish and groovy sound paired with lyrics that flow like none other.

Semaj The Poet’s Musical Career To This Point

Semaj The Poet has been creating music for a very long time. He first started rapping when he was in high school and hasn’t stopped since. The artist released his first album on Spotify 10 years ago and just released his third album “B.K.S.” earlier this year. Over the years, Semaj’s vocal talents and music-making skills have only gotten better. As of recently, Semaj has been given the opportunity to work with the very talented producer, Brett Pemberton, who has worked with Taylor Swift, and Post Malone in the past.

Musical Background and Influences For Semaj The Poet

Music has been an influence in Semaj The Poet’s life since his early childhood. Semaj grew up with his father playing piano and got his love for music from him. Taking after his dad, Semaj learned piano and later took up choir and rapping in high school. Semaj ultimately started his rapping career in high school after an English project, where he played the piano and rapped at the same time for the project.

Along his journey as an artist, Semaj’s mother also played a huge role. His late mother was an inspiration to him, and always gave him motivation and confidence that his music could take him somewhere in life. And for sure, it has.

Future For Semaj The Poet

Semaj The Poet’s future as an artist is bright. He’s working on a new album titled, “The Blue Door,” which is scheduled to be released on September 1st. The project is a collection of all his vibes, past and present, put together. It’ll be a funky, sleek, and stylish track for the world to enjoy and one of Semaj’s most ambitious projects yet.

With the release of his new, highly anticipated album, “The Blue Door,” on the horizon, Semaj The Poet is ready to further stake his claim in the music industry.

Related Topics:ArtistmusicSemaj The Poet
Up Next

5 Tips To Upgrade and Re-Energize Your Brand and Image

Mo Mostashari Is Navigating The Restaurant Industry Through COVID-19