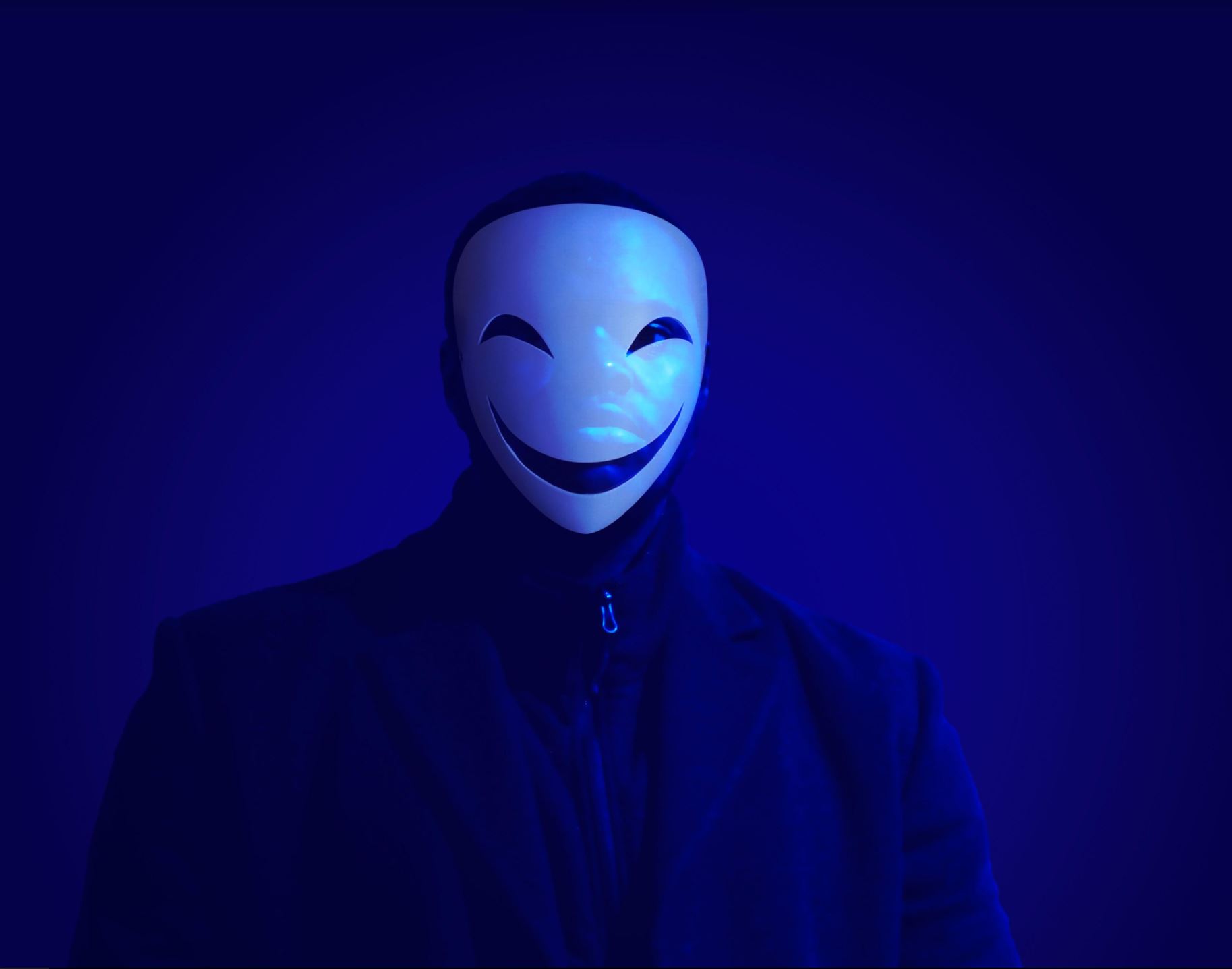 Who knew it would be a Chi-town rapper, super-producer that would be the one to refurbish a movement that energetically channels the humble and altruistic roots from which Hip Hop first bloomed? Though his home base is as a producer, twenty-four-year-old MODSi, (born Dominique Johnson) puts on his storyteller hat to deliver us from the droves of vapid rappers programmed specifically for the current formula of what an MC should be in 2021.

On his current single, “I’m Broke”, he flows, “I like fine cuisine/ But I’m accustomed to that Ramen taste/ Gas went up a dollar/ So I’m not gon’ drive my car today”, demonstrating he’s not only of the people but the integrity of his artistry demands he also be for the people.  Finally, rap returns to relying on the values of connection and truth to reach the next level.

There was a time when Hip Hop thrived from simply telling the truth regardless of appearance. Somewhere throughout its many stages of evolution the genre became notorious for projecting an exaggerated lifestyle of riches and fame through not only its imagery but more pointedly its lyrical content.

Since the mid-nineties, the consistent intention has been to create an often times unmet illusion of success most listeners may aspire to but very few can actually relate. Even at the beginning of their careers, good luck trying to get contemporaries such as Tyler the Creator, Lil’ Tecca or Roddy Rich to cop to a problem related to not having enough money. It would completely negate the trance of materialism that has bulldozed audiences into a definite and intermittent daze. Ironically, the magic of MODSi’s lyrics lies in his ability to casually lament upon the pulsate of the head-bopping, digital backdrop with a story that reflects what most of the world is really experiencing globally- a desire for freedom.

The Holy Bible counsels that the truth shall set you free. In this case the truth in, “I’m Broke,” was so powerful it earned MODSi an immediate deal with NiVe Entertainment Group. Label CEO Nikia Shanard had already worked with MODSi in the past as a producer but was highly impressed with not only the production value but the unprocessed feel of the record, “First, I love that MODSi had the balls to go after a very real and sensitive subject that we all can relate to whether you’ve made it or not. He embraced his reality and turned it into something special. Also, the song is super catchy. It’s the type of track that definitely stays with you even after first listen,” says Shanard.

As MODSi credits the likes of Ice Cube, Andre 3000, Scarface and even Quincy Jones as major influences it becomes obvious why his product is so closely aligned with the wholeness and duality that are undeniably constant in everyone’s reality, most importantly the reality of Gen Z. “I wrote the song because of some typical financial struggles. However, the secondary inspiration was my frustration with how irresponsible I was with money. My reckless spending was the reason I was broke,” MODSi explains. His unofficial musical initiation was at 12-years-old when the influence of his father being a DJ compelled him to try his hand at making beats. Organically, he eventually added lyric writing to his arsenal, discovering he was mastering all the attributes of a multi-talented artist. “I never looked back from there. I find inspiration everywhere. I listen to classical music a lot and study other producers who I feel make great music”, he adds. MODSi’s journey as a musician coincides with his focus as a citizen of the world. Like all us common folk, he knows adversity, only he is free enough to elevate them into art we can use. “I just want to be remembered as a servant of God who truly persevered,” he concludes.

Stream “I’m Broke” by MODSi below: