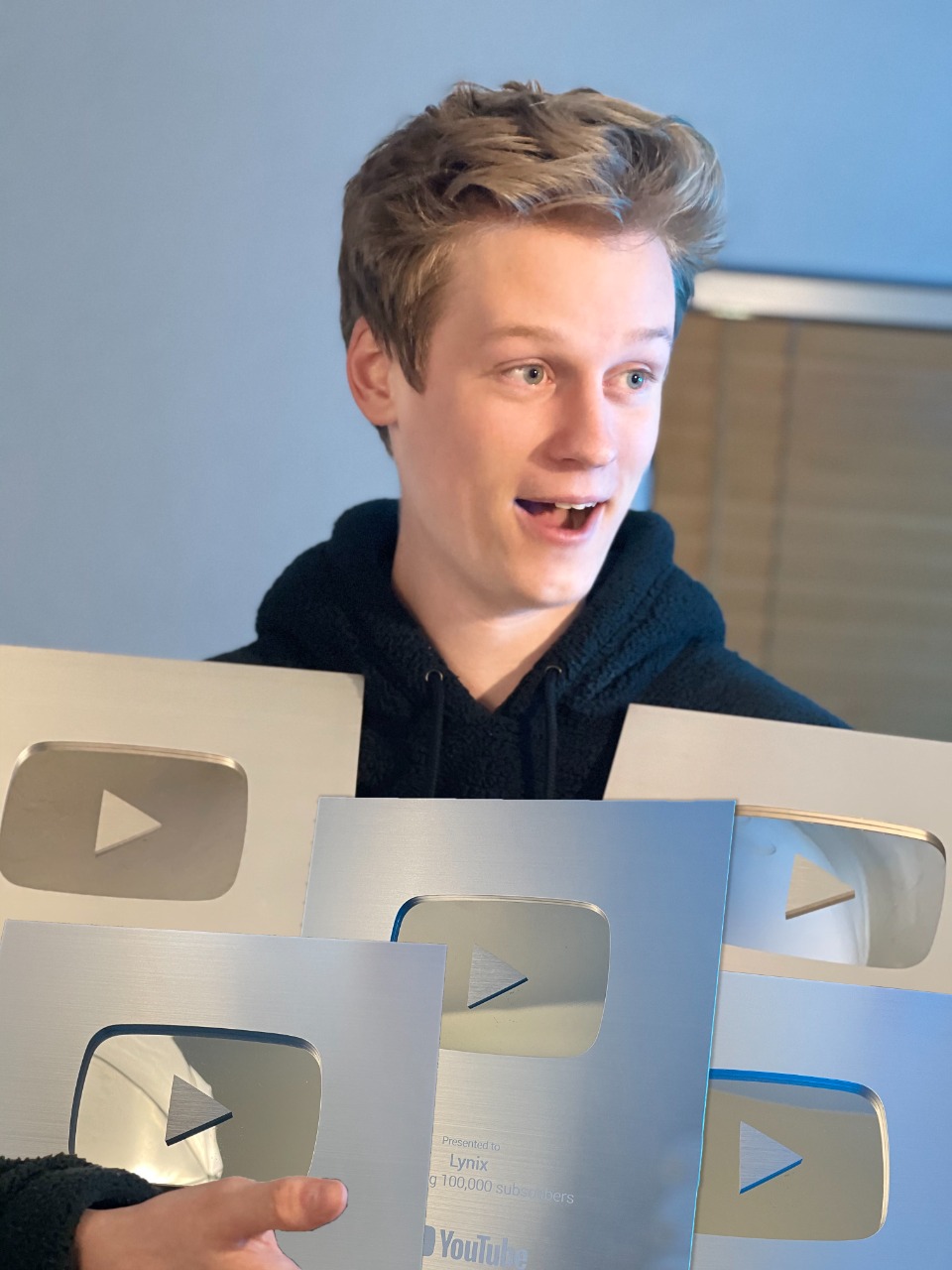 Nowadays Youtube is the most popular source for people to show their best skills and their favourite games, among the thousands of people that try to stand out only a few are able to accomplish it and among those few, only some of them are able to maintain it. Today we will talk about a Youtuber named lynix who is a popular gaming Youtuber.

Austin self best known as lynix is born in America, and he has a little brother on which he frequently makes videos on, started making videos in 2018 though he started as a Fortnite Youtuber, he completely transitioned to Minecraft sometime after. He has around 900 thousand followers on youtube and he was to gather 20 thousand followers on his twitch account called lynxinity. He frequently is seen with Donny Bobes and even has another combined youtube channel with him. Even though it has just been a few years since he joined youtube, he was able to gather a large amount of audience in just a short amount of time.

His most popular uploads include “I gave my little brother Minecraft axolotl in real life” which was able to gather an audience of 8 million and was basically about how he scared him with an actual axolotl which he only saw in Minecraft as not many people know that it is an actual amphibian and then there was “I bought a Minecraft axolotl in real life” which again brought an enormous audience of 5 million and was basically can be taken as the first part of the above-mentioned video and not just this but a lot of his videos were able to gather an enormous amount of people, proving that his content is not only good but also unique. He also likes to make videos about bringing life to things that we sometimes only see in games only and that’s what I think made him so popular as this was a concept that is not seen very much and it was new for a lot of people. He likes to do challenges related to content and frequently likes to play with his brother.

His videos are constantly liked and shared by people and he is getting popular way earlier than a normal Youtuber, his youtube content is of high quality and well-thought ideas, so it is normal for an audience to gather around him. He is basically bringing a game world that we can only see on a screen into the reality that is basically any gamer’s dream and actually even non-gamers take an interest in that as anyone would like to see a fantasy coming into an original world. His youtube channel mainly revolves around the game Minecraft and he made almost all his videos relating to it and people extremely like his ideas. He not just lives to stream his Minecraft game but also does challenges relating to it and also keeps expressing his love for it. From the content that we are shown on youtube, we can obviously conclude his love for the game and also his audience. His thoughtful ideas and entertaining videos can only be made when one is fully invested in doing something. He is a YouTuber who knows his stuff and is not just doing random things and that’s what make will take him to the heights of success he deserves

CBD Legality in the United States: What You Need to Know