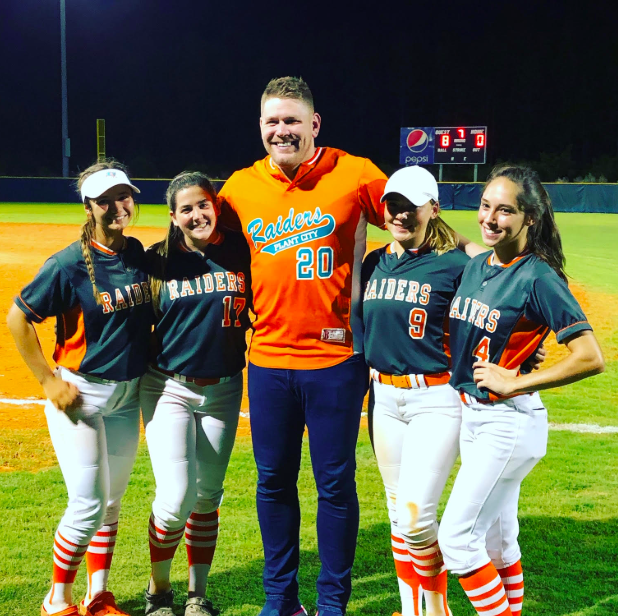 Construction work is a physically taxing job with long working hours and hands on involvement. However, there is much more that goes into this job that we do not see. Very few of us know how difficult it is to run a construction business and the processes involved in creating a successful construction business. Joshua Downing struggled with this himself as he began his own journey in the construction industry. Joshua’s story shows us the hidden and complex side of construction and how to achieve success in this difficult line of work.

“I started my business with my then partner Jason and within two years we were doing five million in construction projects, and due to some issues internally that most partnerships have, we didn’t see eye to eye on the direction the company was going. In addition, our largest lead source had pulled out from under us, in claims that we didn’t complete a job in which the company had never actually contracted with.” Recounts Joshua.

From here, Joshua had a difficult choice as to whether or not to declare bankruptcy or navigate the contracts that the business had left. The company had a very small chance of making it with little money in the bank and a small number of contracts. Joshua made the hard decision to declare bankruptcy for his company after trying to fight it as long as he could.

“I liquidated every single dollar I had ever saved and used every single piece of leverage I could to get the clients to the finish line or as close as possible without leaving them a mess. It took nine million dollars to get to the point where I was able to walk away and shut the business down. As the personal guarantor for the business, I was the only one liable. That was the moment I had to file for chapter thirteen. I Went through that process at the same time as I was battling a divorce from my wife and trying to get custody of my children.” Explains Joshua.

To say that this was a hard time for Joshua would be an understatement, but he continued to push forward. It was because of that perseverance that he met an even better business partner and his future wife, Ashley.

“It was all worth it when I met my now new wife Ashley, who was a school teacher down in Plant City, Florida. While I worked to get back on track I asked her ‘do you wanna own a million dollar business?’ She laughed and I said I am serious.” Joshua says.

The two then began their business venture together. In June of 2018, Ashley opened a company and hired Joshua as her CEO. Soon after, Ashley left her job as a teacher to dedicate herself fully to the business. The two finished their first year with total sales reaching 2.3 million. The couple is on track to make 4.7 million worth of sales this year.

Joshua tells his story to give others insight into how difficult this line of work can be. Though the two have founded a successful business, it was not easy to do. He advises anyone interested should have a relentless mindset.

“My story isn’t about bragging; it’s about the American dream being exposed that it isn’t just flashy cars and money. It’s absolutely hard work and even when you fail, or feel like you got shattered, you get back up and you do it again better than ever. ” Claims Joshua.

However, the most important factor of Joshua’s success story is having the right partner to support him. Without his wife, then girlfriend, Joshua would have had a difficult time convincing himself to get back up after so many defeats.

“Thank God my wife came along or I wouldn’t have ever had the courage and excitement to attack it again. It was my wife, girlfriend at the time who motivated me to do it again, who drove me to be better, she was my source of energy and drive, which is key. If you don’t have the right partner supporting your vision, it will never ever work. It’s unreal she’s a real life super hero without question, and she drives me to be better and better than the next day.” Remarks Joshua.

The two are now looking into expanding and diversifying their company. They hope to begin working in other trade based businesses such as air conditioning and electrical. To do this, Joshua and Ashley hope to work together with other companies to strengthen the workforce.

“We don’t look at others in our field as the competition. We actually look to stimulate others that share the same values and objectives we do, and try to strategically align ourselves alongside them to create a unity amongst the workforce. Kind of like the Avengers; everyone is strong on their own, but together working alongside each other we are unstoppable. We share and discuss leads with other companies as not everyone or everyone’s project is a fit for us.” States Joshua.

Related Topics:Joshua Downing
Up Next

Are You a Great Professional But not as Good a Business Manager? Remove Yourself as the Bottleneck of Your Business

David Connor Started His First Business at 14; Now, At 27, He Is A Successful Entrepreneur In Many Businesses