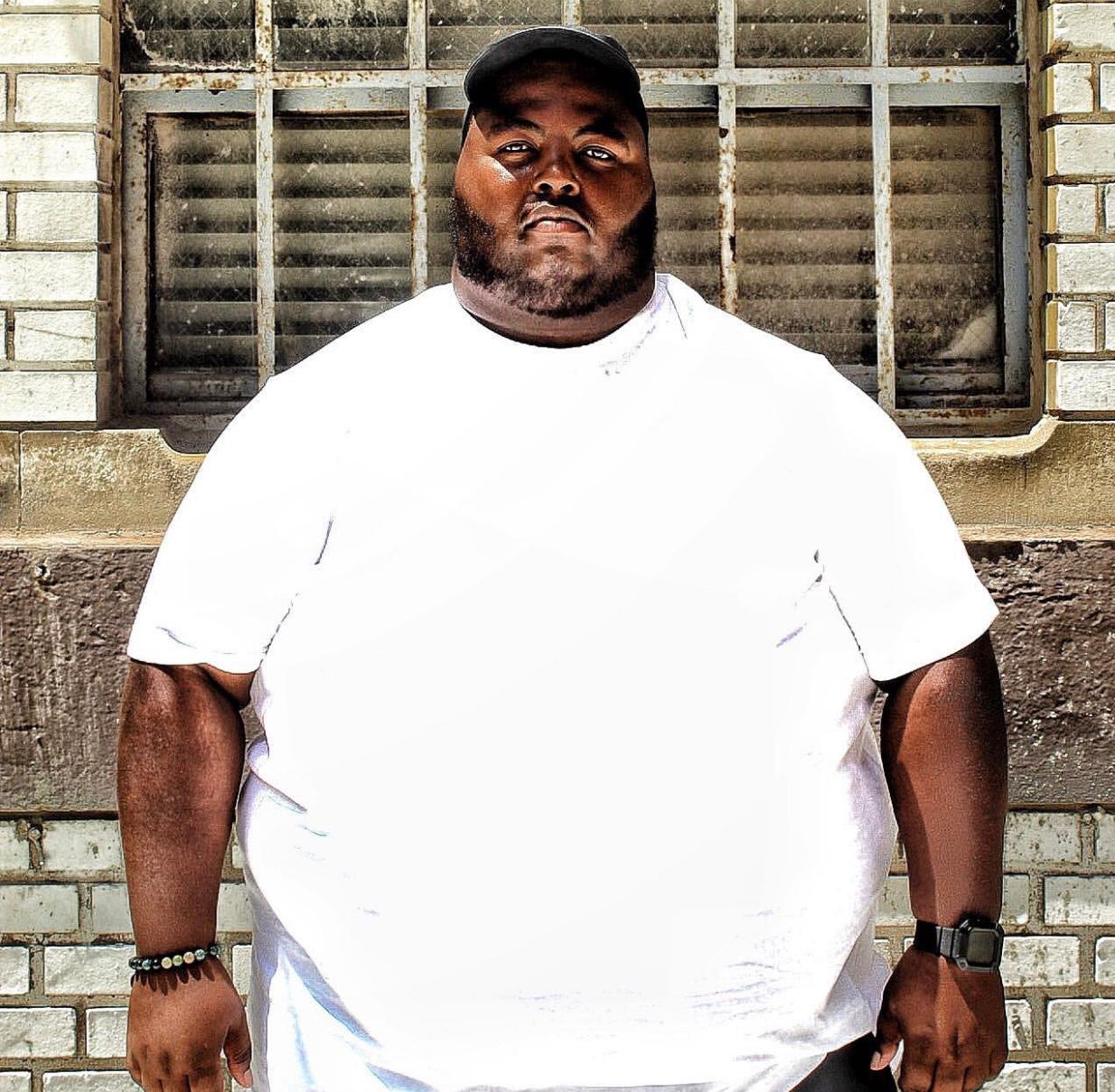 Bucky Rogerz survived a difficult upbringing to become a successful entrepreneur in multiple business realms. Hailing from Detroit, Michigan, Bucky could have been just another statistics. Instead, he overcame these challenges to become who he is today. Bucky’s success in numerous industries is proof that he is an entrepreneur like no other. While many people can be good in one industry, Bucky utilized his passions and hard work to become an expert in multiple industries. Bucky struggled with many obstacles in his path. He was running a business and working a nine to five at the same time. He had very little time for himself and others. He also struggled with numerous friends and family who did not believe in his dream or ability to achieve success. Despite all of these obstacles, Bucky was able to overcome the difficulties and ensure that his business took off. What made him successful is being unique from the other people around him and those in the same industry as Bucky. He was willing to work hard and push himself more to achieve his success. This is what made him more successful and better than those around him. His ability to persevere and work hard is unlike any other. His projects for the coming year consists of building and bettering his personal brand. His advice for others who want to get involved in the same business is to do their research and make sure that they understand the industry they are getting involved in. To find out more about Bucky, you can follow him on Instagram @buckyrogerz.
Related Topics:Bucky Rogerz
Up Next