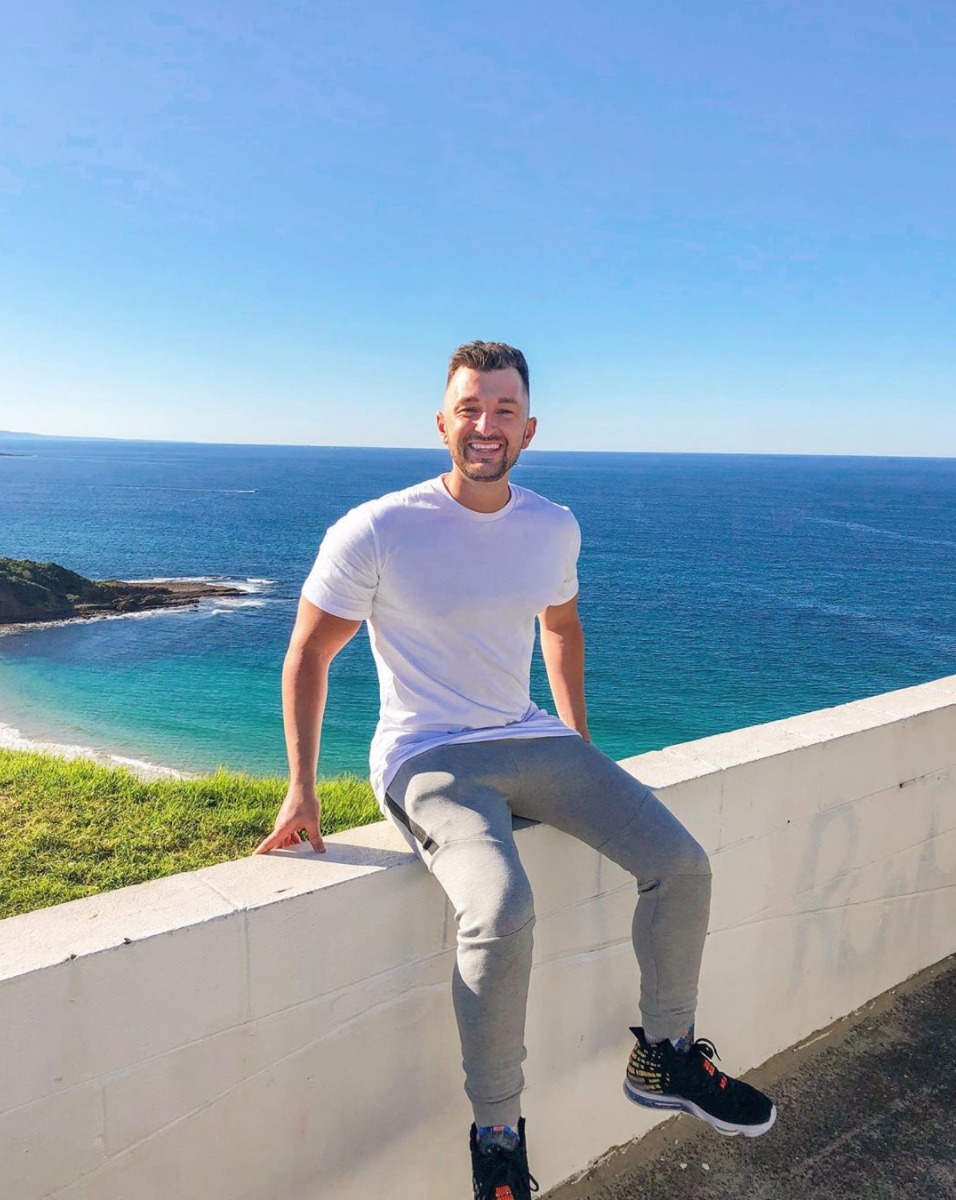 Zachery is 27 years old, born in Windsor, ON Canada. At present, he is a medical student at the University of Sydney in Australia. He completed Bachelor of Human Kinetics in June 2016 and Post-Baccalaureate in Pre-Medical Studies in December 2017. Being a motivational speaker he uses TikTok and Instagram and creates content with ideas to motivate people for the life they deserve.

A dual U.S. and Canadian citizen, he has experienced the life of a busy border city. Zachery is born and brought up in Windsor, ON Canada. He has done Bachelor of Human Kinetics in June 2016 and Post-Baccalaureate in Pre-Medical Studies in December 2017.

When he faced failure

We all face failure, even he did but learnt from it and stood up inspired. When in the first year, he achieved a 0.59 GPA and was required to withdraw from the Biochemistry program. He was told by the Dean, “maybe the college isn’t right for him”. He considered his failures beginnings rather than endings. From then onwards he decided to never look back and complete his studies. He scored a 4.0 GPA over 510 in MCAT in his first attempt.

Zachery started his entrepreneurial journey a few months ago, he started posting on Instagram and used TikTok as a platform to raise a voice for people battling with mental health issues. He got good response and people related to his story. At present, Zachery is TikTok’s top mental health advocates with 400K followers. He got the opportunity to get interviewed by the Sydney Herald in regarding his account and also to work as a first and only mentor for MCAT at Examkrackers.

Meaning of life to him

His grandmother once told him, “Zachery, people don’t care how much you know, until they know how much you care.” From then his purpose of life has been exploring the world, discovering passions and using experience to help others.” I think life is not about you or me, life is about the footprint we leave in bettering the lives of others.” , Zachery remarked.

5 years down the line

Zachery wants to study either orthopedics, pediatrics, or psychiatry, also he wants to continue helping and empowering students to get into medical school. He wants to aware people about mental health. He believes in bettering the lives of others, not only in medicine but in every other field.