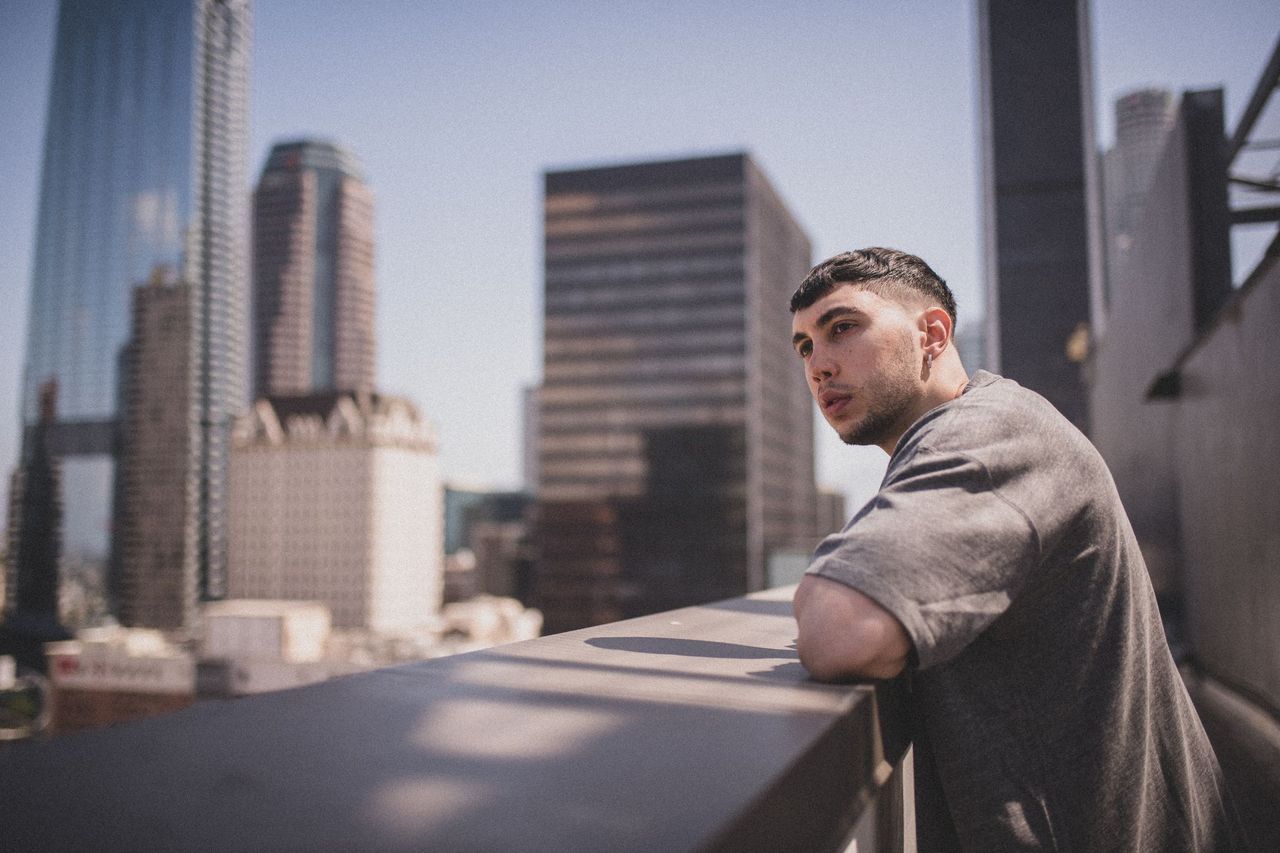 In May of 2018, Jad Kantari attended an e-commerce event in New York City barely being able to afford the price of admission. At the time, he felt that success was some out of reach fantasy that would be impossible to achieve. Thankfully, the connections he made at the event changed his perspective completely and would end up being a pivotal moment in his entrepreneurial journey. He quickly realized that every other person in attendance was a regular human being just like him, regardless of how wealthy and successful they happened to be. After he landed back home in LA, everything clicked for Jad and he wouldn’t look back as he scaled his e-commerce business to a six figure revenue generator a month.

Before Jad could even dream about being successful with e-commerce, he was just a lower middle class boy in Beirut, Lebanon. He knew from a young age that his circumstances would not allow him to find the success he always dreamt of as a businessman after realizing that professional soccer would not work out. His desire to find a better life lead him all the way to California, where he attended USC to obtain a degree in civil engineering. His degree lead him to a great engineering position, which helped him find an identity in America and thrive on his own for a short period of time. Even still, he was hungry for something greater.

During his time as an engineer, Kantari discovered a few online courses teaching e-commerce and social media marketing. Being the hungry, motivated person he was, he began to dabble in selling on sites like eBay and Etsy to gain experience while working full time. While it may have seemed like a straight shot to success, Jad had to overcome his fair share of failures.

He soon found himself in the hole 10 grand as a result of ineffective Facebook ads. Rather than panic and lose sight of his dreams, Jad stayed true to his principle that failure is the only way to success. The only way to truly learn is through failure, and you won’t truly understand what success is until you experience your fair share of failures. While he may have racked up temporary debt, he became even hungrier and came out a stronger man on the other side.

It took Jad 3 months to make his first sale in e-commerce, but 4 months after his first sale he had a 120,000 month in revenue. Seeing this amount of money all because of his efforts fueled him 10x more, and would ultimately lead him to attend the e-commerce event that would change his life. After the event, his career truly started to skyrocket. He built a team of 25 people, generated 13 million dollars in sales in just 6 months, and met his mentor turned business partner.

Although Jad may have moved past the point in his career where he’ll experience major failures, his drive and hunger remain the same. He has thrived in pressure situations, and can now happily say that he lives comfortably and can provide for his family. But don’t be mistaken, his journey is far from finished.

Keep an Eye on These Innovative Teen Entrepreneurs