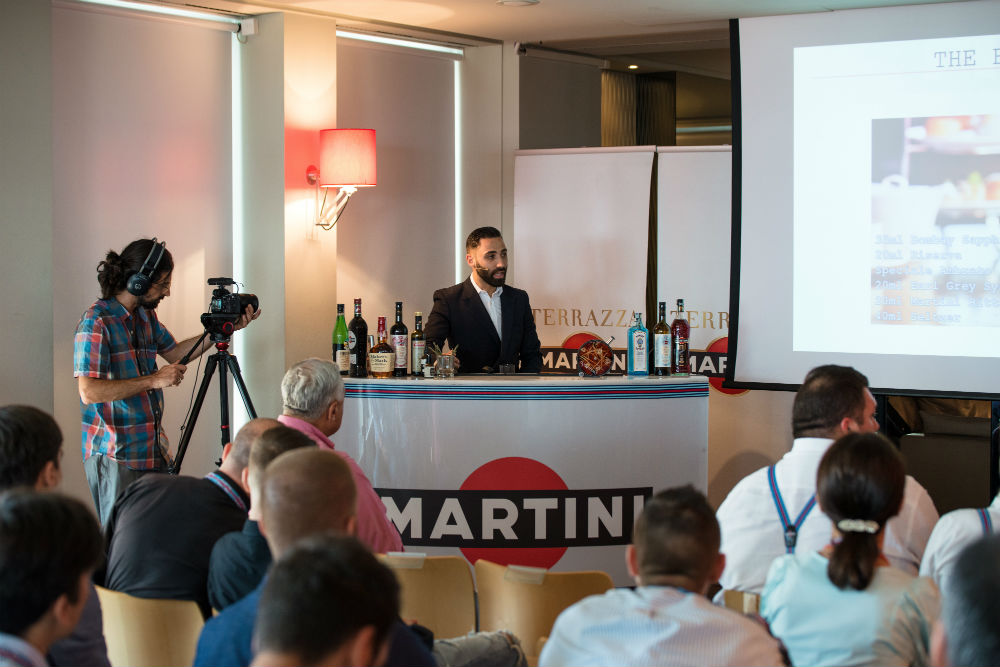 Italian entrepreneur and mixologist Luca Missaglia has more than 15 years of experience in the drink and nightlife industries, making him an incredible source of knowledge and insights. He has endorsements from personalities worldwide, and is widely considered a drink expert and leading cocktail evangelist, on top of being a leading brand consultant, bar consultant, and international speaker and influencer. He’s even established a global platform to communicate with and educate his audience on a series of weekly webinars.

With all of his success and recognition today, it would be hard to imagine a time where Luca wasn’t an expert and leading influencer in his field. But, like most successful entrepreneurs and influencers, there was a point in time where Luca had to go out and make it happen for himself and establish a name for himself at the same time.

When he was in college, Luca knew that he wanted to be an entrepreneur. While he had no idea how he would do it, he figured going to college to get his degree would be a good start. But when a professor asked him why he was in school to begin with if he wanted to pursue entrepreneurship, Luca realized then and there that he wouldn’t spend another day in a classroom. He dropped out, and got a one way ticket from Italy to London to chase his dreams.

His first gig in London was a far cry from his future as a global brand ambassador, award winning mixologist, and global speaker and influencer. In fact, he was making little money working as a barista at a coffee shop. But, his hard work and willingness to improve quickly put Luca in a position to succeed. He would take a job as the head of an entire operation for a restaurant and club, and he never looked back from that moment on.

With zero English skills in a city where he knew no one, Luca was able to make his way and become successful. While it seems like it may have been an incredibly tough journey, Luca refused to give up regardless of the challenges that stood in the way. He learned from a young age that if it seems that everything is against you, the only thing to do is continue moving forward.

Luca took this mentality and ran with it, and didn’t stop working hard until his dreams came true. He knew that entrepreneurship would be an uncertain, frightening journey, but he took action anyways and quickly rose the ranks to the top of the nightclub and mixology industries and is only bound for greater success moving forward.

Ali Adel – The Journey Of How A Star Was Born !