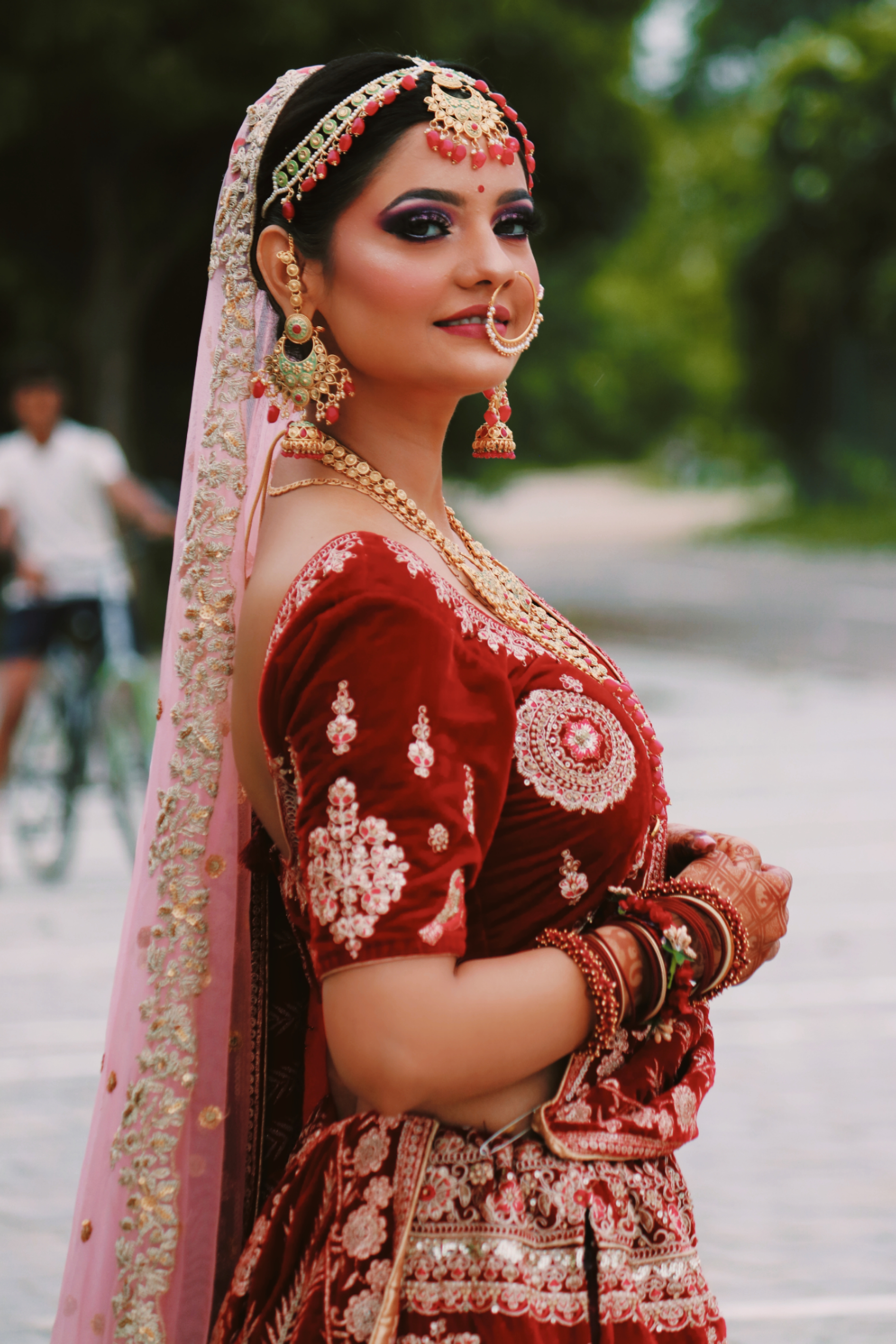 Over the past few years, social media has burgeoned enormously and has captured over millions of users worldwide. When it comes to buzz, the viral video app Tiktok was hard to beat in 2020’s social media scene.  But now, Instagram, Likee and Mx Takatak have entered the chat after Tiktok got banned. Initially, attracting a bigger following on social platforms has been quite a tough feat for artists and entertainers who have already found their niche on Tiktok as the competition for attention was fierce and still it is. But the true strength and power of social media is Influence. As long as you start influencing people, you have won half of the battle. An influencer is one who has established credibility in a specific industry, has access to a huge audience and can persuade others to act. One such Influencer, Mx Takatak and Instagram star is Aakansha Jangir who has the authenticity to attract viewers towards her. This 20 years young girl, also famous as ‘Parimom’, has swayed millions of people across the world through her Rajasthani dance videos, lip-syncing videos and by promoting Rajasthan’s traditional attire ‘saree’ because Aakansha is very attracted to Rajasthan’s rich culture and believes in proselytizing its classic wear. Aakansha has done fashion designing and is now pursuing B.com in Jaipur city.

Aakansha says, “I always wanted to become a star. It has been my dream that I do daily soaps, collaborate with celebrities and get a reputation. At first, I started making videos on Likee and Tik Tok but when they got banned, I began making videos on Instagram & Mx Takatak and now enjoying 1.4 & 4 millions followers respectively. Recently, I have signed up with Amazon as well and I think this has been my biggest achievement so far. Well, it’s just a starting, a long way to go and a lot more to achieve yet.”

Tiktok made stars out of many youngsters from small towns, cities, even villages and one of the popular stars Aakansha Jangir, who hails form a small town of Rajasthan joined Instagram in 2020 when Tiktok and Likee apps got prohibited in India to prade her talent and divert people. Since then, she’s built a significant following by posting dance, lip-sync & comedy videos and her popularity & influence only continues to spread because Tiktok has proscribed, not the talent. Besides, she was totally in favor of the government as the move was linked to the deadlock with China and nation comes before anything. Aakansha vocalizes, “I was worried as it was going to take much time to build a similar following on Instagram but now when I look at the likes on my videos and the kind of appreciation I receive gives me immense happiness like nothing else. A girl like me, who has no connections in the entertainment industry, got a platform to showcase my talent that means a lot to me.”

For Indians, making reels on Instagram is a mix of time pass and creative outlet, but for more and more of them, it is also a career choice, a path to financial success. What if Tiktok & Likee apps are banned, talent isn’t platform-bound. Influencers can create content on any platform and Aakansha has proved it with the right support of her family members, especially her mother who was always there with her through thick and thin. Apart from this, Ms. Jangir is a devotee of Lord Krishna and believes that everything that happens in her life is because of him.

When Aakansha was asked about her answer to haters, she admits, “Haters troll because that’s their job. It doesn’t affect me as the best answer to haters is to not answer them at all, just ignore. It used to bother me earlier but I have learnt to brush them off. Whether they are saying good or bad, it’s only making me more famous and getting me more followers. My Kanhaji is with me, my supporters are with me, I don’t care about anything else”.

Aakansha’s story from zero to millions of followers, unrecognized face to famed personality, struggles & hard work to success is commendable. Her aim is to establish a business in the fashion industry and have a keen desire to become an actress. She avows, “Hard-work and consistency is the key to success and ultimately your dreams”.

Related Topics:Aakansha Jangir
Up Next