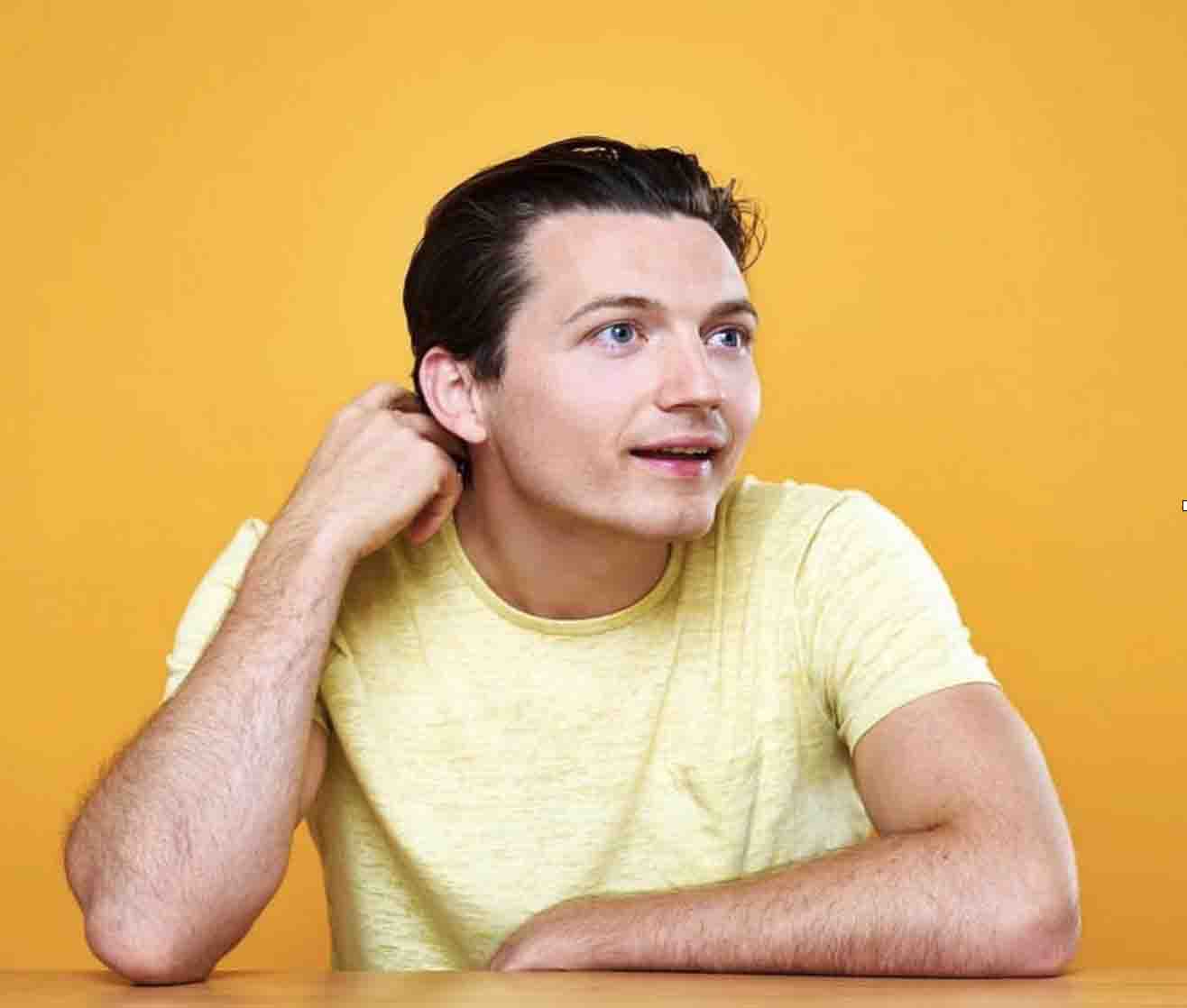 Abby Roberge has been constantly hitting headlines from achievement to achievement. Based in Los Angeles, he has won hearts of millions of comedy lovers with his outstanding performances. He was born in a small commune in Vancouver and moved to the big city at only 12 years old. He worked for 7 years as a doorman for the World Famous Comedy Store and he is now a regular performer there and in Just For Laughs.

Comedy lovers from all over the world admire him as he is extremely talented,  has interesting stories and sketches. Growing up in a commune, he has a unique way of thinking, performing and approaching things which makes fans find him intriguing and magnetic. Yes, comedy is about laughing but this man can make you laugh while shocking you with stories you never thought could happen in real life. He is an amazing performer and the audience love him as he provides a completely different comedy experience.

Abby Roberge has worked with some other big names in the comedy industry both in Los Angeles, North America and all over the world. Some of them in single performances and others while touring. These people are such as Bill Burr, Bob Saget, Steve- O and Russel Peters. Clips from his shows have been viewed over 100 million times on the internet. He is also an actor and has appeared in various TV shows such as ABC’s modern family and NBC’s Pilot So Close. Abby Roberge is easily a comedy fan favorite in every room he performs in.

In various interviews, Abby Roberge has expressed how he is very grateful for his fans and the opportunity to be who he is. He has also talked about how passionate he is about comedy and the fulfilment he gets from making people entertained. He mentioned Melrose Podcast which he co-owns with Ari Mannis. The podcast has managed to gather tremendous success considering it only launched about a week before the COVID 19 lockdown started. Through Melrose podcasts, Abby Roberge has worked with some major podcasts such as Call Her Daddy, NPR, Barstool Sports and Freakenomics. He is planning on soon making it a podcast network and is already discussing it with major podcasts in the world.

Abby Roberge didn’t have much of an online presence and achieved so much without intensive use of social media. The pandemic has however forced him to adjust and he is now more active online connecting with his audience and gaining new ones. He has received so much support and is repaying it with amazing projects that everyone is so excited about.

He is an amazing comedian having performed on some big stages in Los Angeles, North America and across the world. Everywhere he goes, he does an incredible job at entertaining people and it makes the audience want even more. He is undoubtedly deserving of the fame and success he has achieved over the years and people just want more of it.

Headline title: Sky Palmer aka SkyDirects discuss’s how he pivot during the pandemic from a film director to a tech founder.