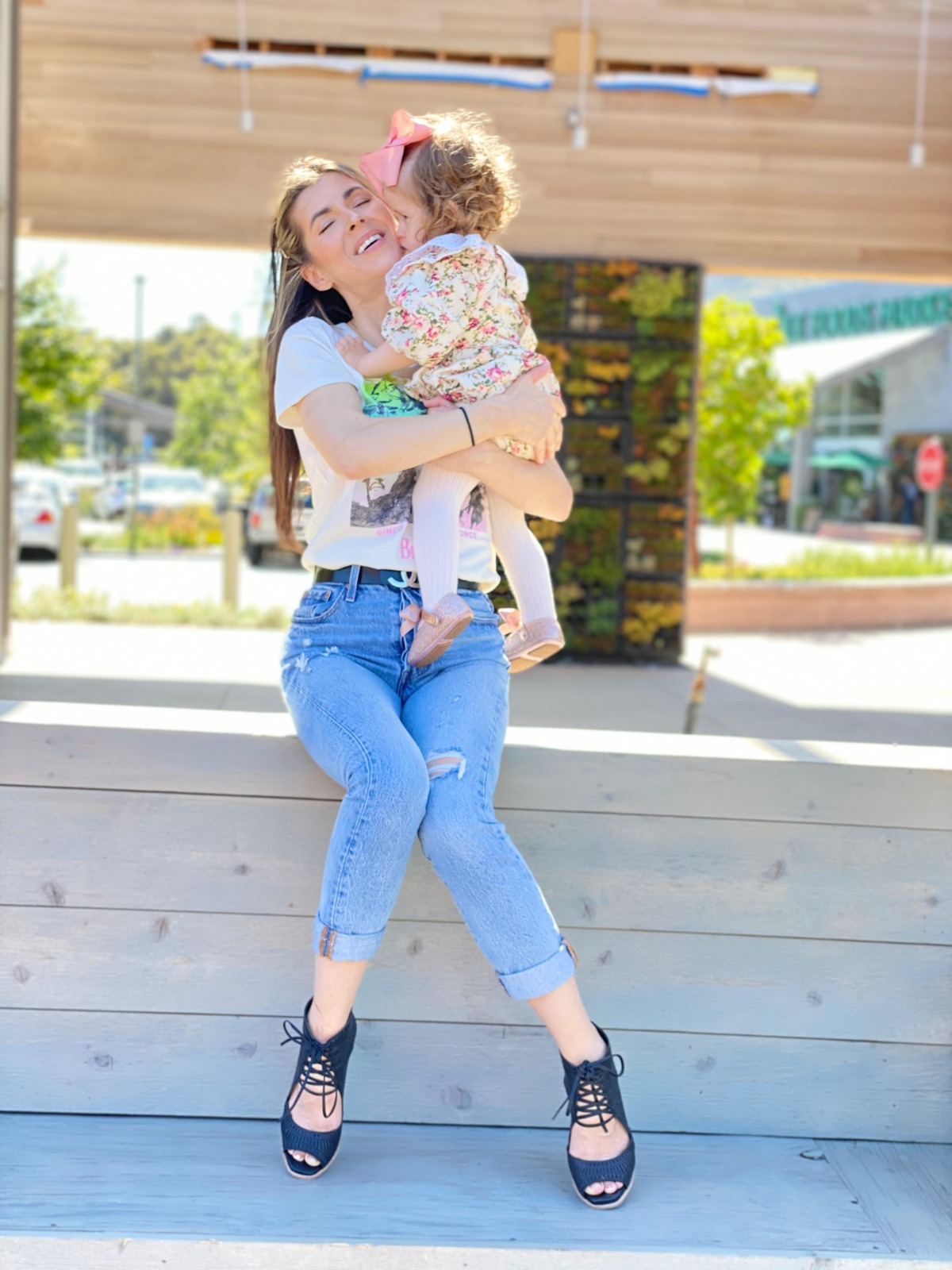 Ildiko Ferenczi grew up surrounded by business. Her parents were both hard workers in the entrepreneurial world. Though this obsession to success led to hardships in their marriage and their family, it helped Ildiko learn the ins and outs of the business world.

As a single mom her mother promised to succeed again this time with the kids by her side in business “When business was doing great and my mom started investing in real estate, an unbelievable deal came knocking: the jewelry owner next door to our antique shop wanted out and my mom wanted in. They made a crazy deal of $5000 dollars. Can I just add that my mother was a master negotiator through her whole life and obviously the timing was right! Everyone was so happy! And her lifetime Admiration of Zsa Gabor’s family came to her reality. Our family became the owners of a jewelry store! So many more amazing memories were made in that shop and my love for business truly sparked. Around that age I was always brewing ideas to sell things from mud pies, crafts to the neighbors, shows I performed with friends, and A face painting business I came up with that made $500 on the first day,” Ildiko explains.

When she was still young, Ildiko was asked by her mom whose health was in jeopardy what job she would take if she had the choice, To prepare the young girl for life. Ildiko chose to open a party shop. Her mom agreed and mentored her through the grand opening making her the town’s youngest business woman at 13 yrs old.

“With my mother’s encouragement and blessing, I took my savings I made over the years and opened my very own store next door! It did so well. Every local party and celebration depended on my store. The stock I ordered sold out IMMEDIATELY. When I ordered clothing items I would wear them to school and start trends that would keep high demands on stock,” Ildiko says.

From there Ildiko Realized that she missed some of the client types and relationships she built in the jewelry business that she had helped her mom with. Before being able to move on the realization the store was violently robbed at gunpoint while she was there. This forced them to close the doors permanently. After new ideas came to her, she began acting and modeling to fund the new business she founded, an architectural concrete company becoming Canada’s first woman to do so.

Through the years she pivoted in business and when she miraculously became pregnant after nearly giving up. Her baby Daniel was the inspiration behind her next legacy business and started a business called Billionaire Collectibles where they take historical documents with the likes of henry ford steve jobs present lincoln nikola tesla and create breathtaking art for the ceo. After learning the family was blessed with a second miracle baby named destiny a podcast called The Pretty and Punk Podcast was also born: A business podcast for entrepreneurs with kids or thinking about having kids.

“I’m excited for the recognition Billionaire Collectibles is gaining especially during this quarantine it’s really catching on. CEOs are conducting all their meetings and creating content in their home office and they are understanding how valuable it is to display wall art that not only declares powerful words over themselves but their whole team, FAMILY, and anyone they connect with.”

I’m excited how our journey brought us to a podcast that shares the vulnerability of master entrepreneurs and power couples that the world needs to hear especially right now to bring them hope,” Ildiko details.

With the pandemic, however, the business world became much tougher. Ildiko was able to adapt and create something out of these hard times however. Her perseverance is what led her to be a leader in numerous industries.

“The biggest challenge for us during this pandemic was the worldwide shut down. It put the brakes on everything. We had clients depending on us to acquire some special documents we had lined up and the world just stopped. We are so used to being able to jump on a plane to visit big auction houses like Christie’s and private dealers but with the lock down everything stopped.”

Slowly but surely things have relaxed and we have been able to make several wonderful acquisitions,” Ildiko comments.

Throughout her story, it has been evident that Ildiko has never slowed down for anything. 2021 seems to be no different. She has other big plans lined up for the rest of this year.

“With Billionaire Collectibles, we look forward to acquiring some really incredible pieces coming up this year. Collectors sound motivated to sell some breathtaking parts of their collections. We’ve been able to get our hands on some unique pieces that are going to not only inspire our clients but their whole team AND FAMILY ,” Ildiko says.