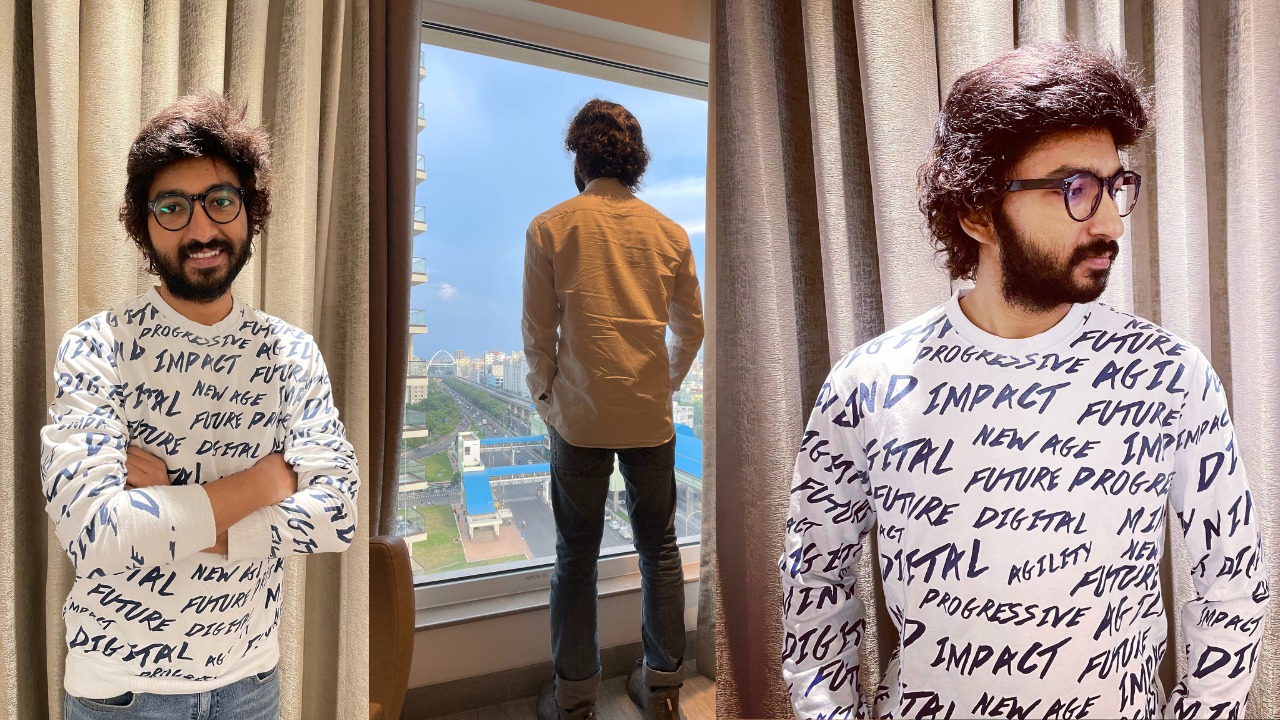 The multitalented Abhiishek Mohta is quite an interesting personality. He has let his creativity flow into varied fields and has provided audiences with masterpieces unmatched. Born on 25th July 1993 in Delhi, Abhiishek has worked as an actor, an influencer, a casting director, and an executive producer for many big projects.

He went through a great deal of struggle to reach the level of success he is currently enjoying. From working menial jobs to switching several others, even as a watchman just to persevere and achieve his dreams, his hard work has finally shined through. His jobs included working as a graphic designer, call center and sales executive, fashion intern, etc.

He slowly climbed the ladder in an extremely competitive industry and managed to make a name for himself. His music debut song ‘Tu hai wahi’ which was released in 2021 was loved by everyone and also created a huge impact in the industry. In fact, he was also the Associate Creative Head for the Color’s Tv mythology show named ‘Shrimad Bhagwat Mahapuran’ where he simultaneously managed the Casting Department for which he is assumed to be one of the top people in the industry.

He even stated that, “My mentor is Mr Nikhil Dwivedi who is an actor, a producer and most importantly someone I look up to. The way he thrives and works always motivates me to learn from him. He has always guided me and is one of the biggest reasons for my confidence boost.”

Huriia Goes to the Red Carpet in Emmys 2022 Gift Bags

Ramon Peralta – A man with a purpose greater than self