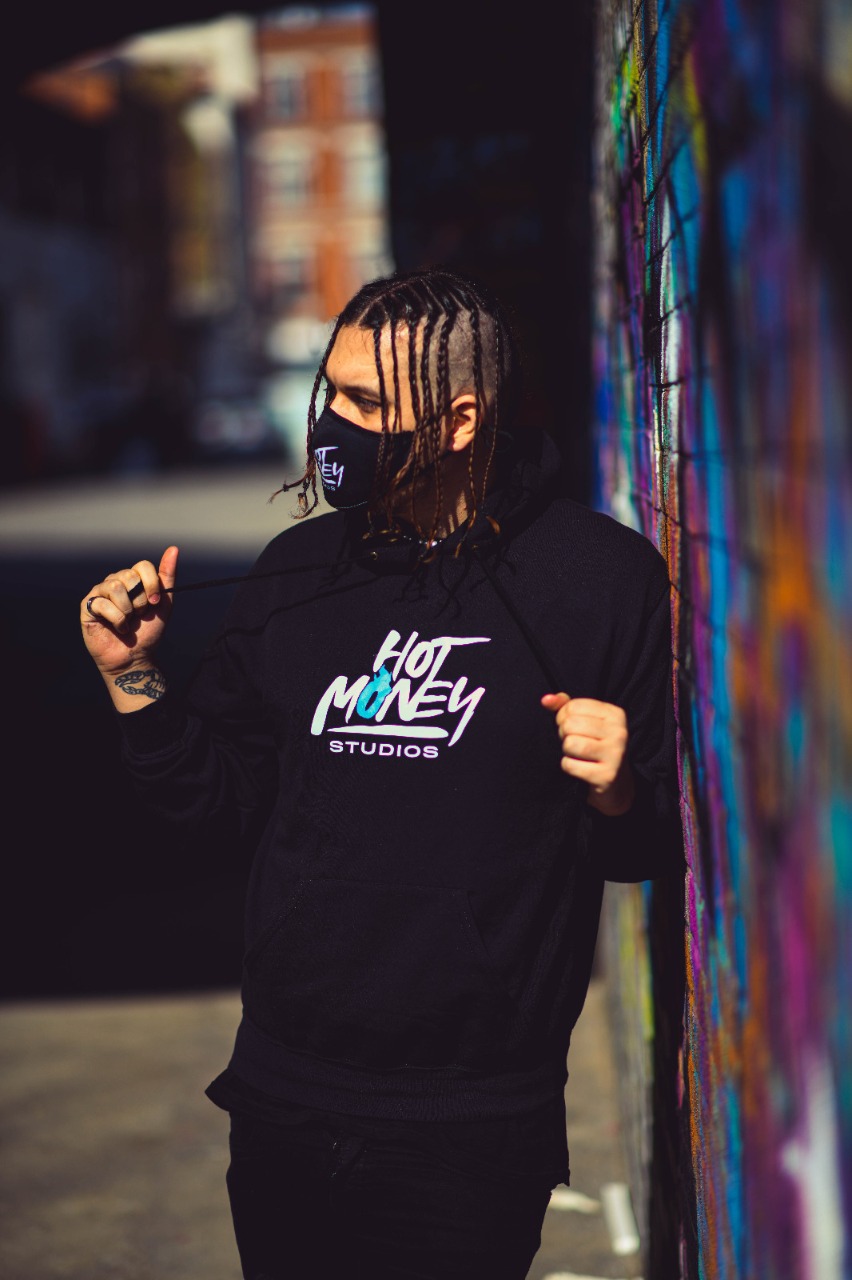 Ziey Kizzy a very popular musician and songwriter. He started very early with his career and found his very style of music. In the start he started his career by picking his guitar, but, later found that he is more into writing songs. Being a self-made singer the musician has all the qualities that should be there in an excellent songwriter. Therefore, in this post, we have mentioned everything about the classic songwriter Ziey Kizzy from the escape box and his working style that makes him stand out from the rest of the singers.

Ziey in the later stages of his career claimed that audio engineering became his obsession after he practiced his craft at ht money studios. He was extremely fascinated by the interesting recording process of the songs in audio engineering and was encouraged to create his recording setup in his house. Once his setup was ready he could spend hours where he learned to tune and tweak his songs on his own. Later, he got so good at it that his friends didn’t want to record anywhere else and simply always wanted to record at his setup.

Also, not only this, the expert musician trained some of his friends and colleagues to make their productions. As a result, the music artist and popular writer Ziey Kizzy believe that self-sufficient is the only key to become a successful music artist.

Ziey Kizzy says that a good songwriter should keep on learning. As, in this creative field the learning never stops and always comes with great ideas, inspirations and techniques as well. It is also believed act that any person with a specialized skill stops learning about it, that skill tends to disappear from their brain.

The same goes for the process of songwriting. It is very much like use it or lose it skill. If the writer is not going to keep learning they are most likely to lose the skill sooner. With the learning process, the songwriters are tended to develop a very curious nature within them.

The songwriter also believes that being self-sufficient does not come along with any type of limitations and boundaries.

The most important thing according to Ziey Kizzy is to work with the right artist. As these help them in focusing on your vision and understand what you are trying to bring out from a song. These are essential qualities that make a good audio engineer and a songwriter. Ziey Kizzy has always been into vocal manipulation and plugins. He has also used his voice as an instrument the first time by pitching and shifted his voice up. He also added some reverb, autotune, and distortion and started making the guitar solos with his voice only. This conception brings no turning for him and then eventually worked hard a lot for his career.