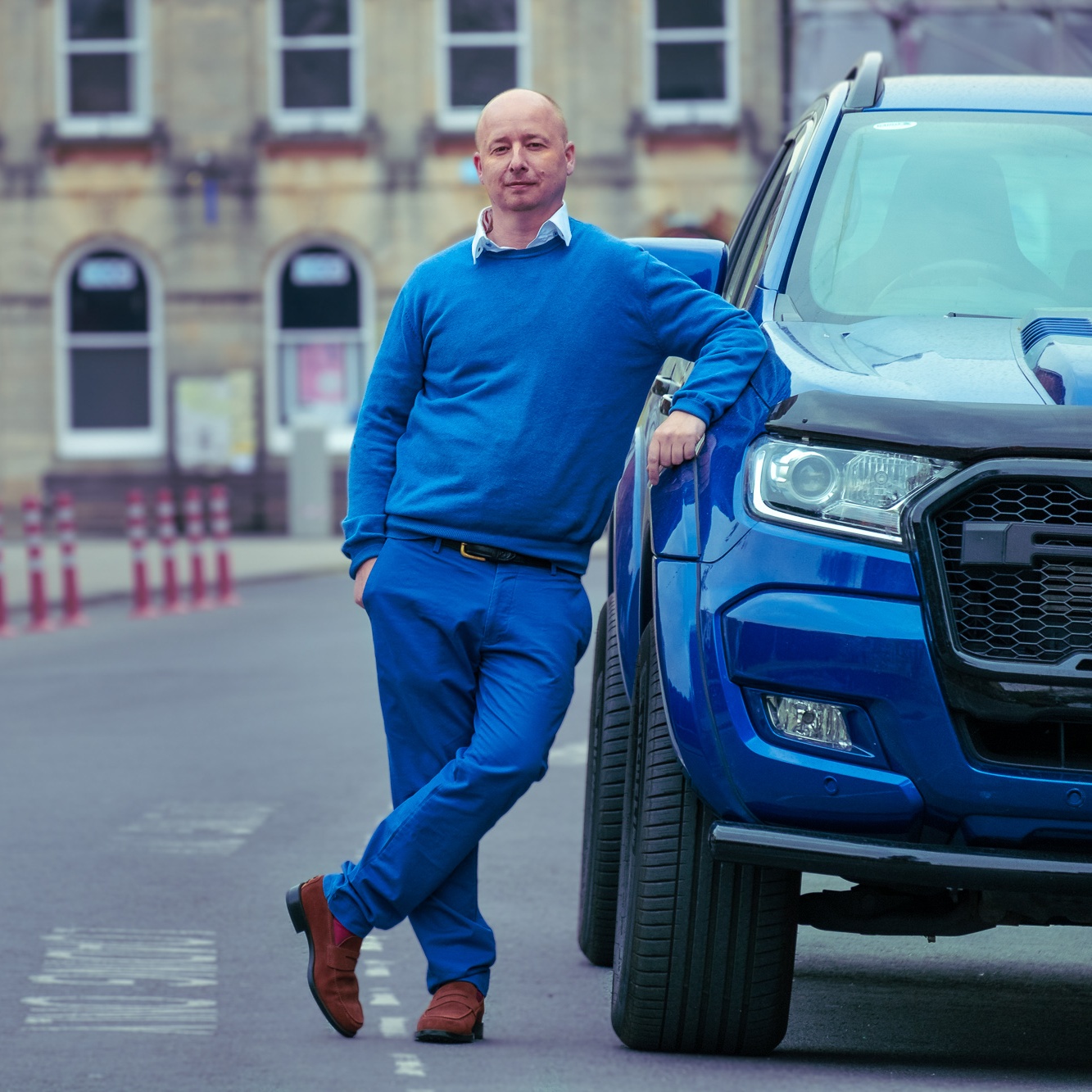 When Instagram first hit mobile app stores in October of 2010, it immediately took the world by storm as the first photo and video-sharing app targeted specifically for creators in the photography industry. Suddenly, photographers were given a platform to showcase their art, cultivate an online presence and following behind their personal brand, and collaborate with other artists — all completely for free.

In the years since that time, an immeasurable amount of copycat apps and platforms have spawned in Instagram’s wake. While some of these have attempted to pry photographers away from Instagram and other platforms with enticing offers of royalty payments, those offers often come with the downside of photographers and creators being forced to share sensitive user data, share their pay with the platform itself on sales commissions, or even relinquish the ownership rights to their art in exchange for payment. As a result, many photographers are forced to fragment their online presence, using multiple websites, mobile apps, or platforms to promote, share, and sell their content.

Those downsides that photographers and creators have been forced to face in exchange for payment are exactly what Tom Oswald is seeking to change with his venture Clickasnap.

“My goal is to provide photographers with a safe environment and a new revenue source for their work,” says Oswald, “one that doesn’t involve giving away their rights and all of the money earnt to platforms like Facebook and Instagram.”

Oswald is no stranger to the creative industry. In 2012, he owned and operated a music label as well as a handful of radio stations in his home country of the United Kingdom. At that time, YouTube Red was about to be released, which according to Oswald was his “a-ha” moment that the time was ripe to compete with an established internet giant. Together, he and his team built a venture known as Videscape – a viable monetization alternative to YouTube – into 2015. A few years later, YouTube dropped their plans on YouTube Red.

“I was an amateur photographer myself,” Oswald mentions. “I had been thinking about what we did with photos and videos in Videscape, so we reconsidered our strategy and pivoted Videscape into Clickasnap.”

Because of his familiarity with the creative photography industry, coupled with his understanding of the wants and needs of amateur and seasoned photographers alike, Oswald knows that advertising one’s photography portfolio is the creator’s gateway to getting paid for their work. While flocking to platforms like Flickr or ViewBug may seem like the best place to do this, these websites offer little benefit in return due to limited storage capacities and no avenues for direct monetization. Other websites or platforms that do offer photographers means of monetization such as 500px tend to only allow photographers a fixed percentage of royalty-based income for their art, and once an image is uploaded to the site’s database, the photographer’s rights to their creations are all but voided. Some of these platforms may offer photographers a higher percentage of income or even partial rights to the photos they upload, but not without substantial monthly or annual fees through “premium” accounts.

Instead of offering photographers more of the same, Oswald has decided to flip the digital photo industry on its head with his new venture. Clickasnap is completely free and offers a flat $0.40 payment rate per photo viewed, and photographers that register with Clickasnap know that their photos will get exposure. Over 2 million images are viewed on the platform every day, and Oswald has seen significant view growth even just since the start of 2021 alone. More than 100 million images are being viewed every month, and his website has routinely hit 10,000 or more new user accounts being registered every day.

“My vision for Clickasnap is to become the Spotify of pictures,” Oswald tells us. “We don’t farm our users’ data because we don’t ever want to restrict or control what content is viewed on our site, and we’ll never take extra commissions from user sales. Instead, we offer users a portion of our own revenue for every view their images receive.”

Oswald’s platform also offers photographers with access to fully built-in social media management systems. In this way, Oswald is not only ensuring that Clickasnap’s users are properly paid and reimbursed for the time they spend funneling passion into their art, but he is also allowing users of his platform to retain a much larger portion of control over their art, brand, and digital businesses — a stark contrast to similar platforms of the photography industry’s past.

ABOUT ZIEY KIZZY AND HIS EXTRAVAGANT MUSIC