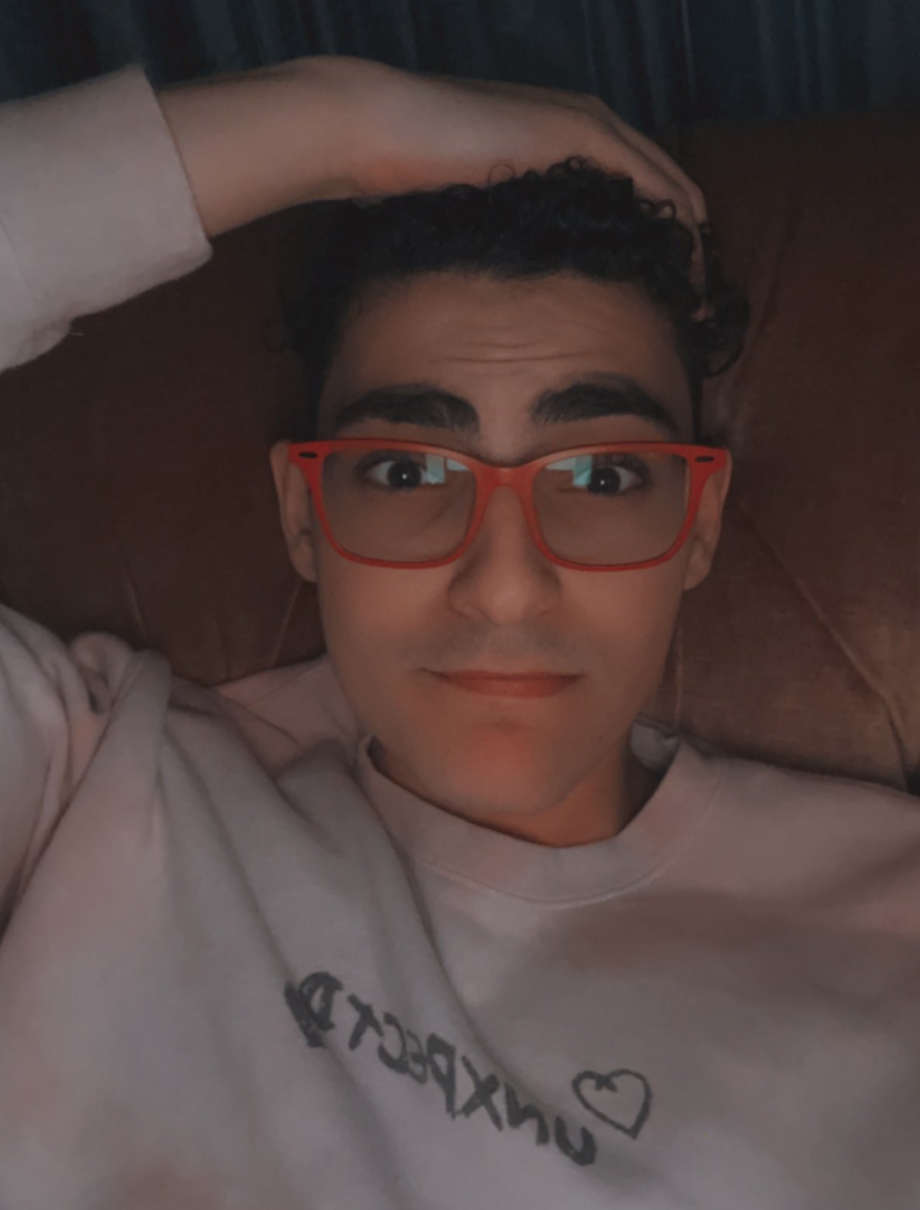 We live in a society where both gamers and YouTubers often struggle to create quality content that engages their target audiences. Some high-quality streamers are frequently lost among the masses of newcomers attempting to make a name for themselves by playing games like Grand Theft Auto, Fortnite, Call of Duty, and many more. In a world where everyone is striving to be the best at a game, it is often challenging to stand out from the millions of people trying to do the same thing. Given the importance of gaining followers, the hardest part is attracting viewers in order to grow and make a name for yourself. It is more and more difficult to build a reliable community with a dedicated following. The real question is, who should we devote our viewing time to and spend our money on? It’s difficult to say, but most people prefer to watch established streamers.

One stream that has caught the attention of many is AbsorberYT. One of the most prominent and recently viral sensations among this shortlist of already established streamers. Hamzah Saadah, a young man from New Jersey, was born on March 17th, 2003. He is a Middle Easterner born in America but retains strong connections to his Palestinian roots. This Middle-Eastern gaming phenomenon has sparked and built a massively popular community across various social media platforms. AbsorberYT has over 3 million subscribers on YouTube alone and has received plaques from YouTube for his dedicated community. Attaining 3 million subscribers on Youtube is an incredible accomplishment for someone who is only 18 years old… As if his YouTube audience wasn’t impressive enough, AbsorberYT has nearly 6 million Tik Tok followers, and several of his videos have received well over 5 million views. This type of traffic is exactly why Absorber has dozens of sponsorships and has been noticed by major gaming corporations such as FaZe. AbsorberYT decided to apply for the FaZe 5 challenge, a week-long competition that selects the best gamers and offers them a chance to join the team. AbsorberYT was ranked 20th out of millions of applicants. This YouTube superstar and professional gamer has wholly shaken the world of gaming and digital creation as a Middle Eastern boy from a small town in New Jersey. His audiences keep expanding day by day.

It’s incredible what young gamers and digital creators are accomplishing these days; after all, 10 million dedicated viewers and subscribers is an absurd number and is on track with known celebrity artists like Kanye West. At the moment, Kanye West has 13 million Instagram followers… AbsorberYT has 300,000 Instagram followers, but his other platforms total nearly as many as Kanye West’s.

It’s insane to think that you can achieve this level of success simply by building a community and producing high-quality content as a skilled gamer.