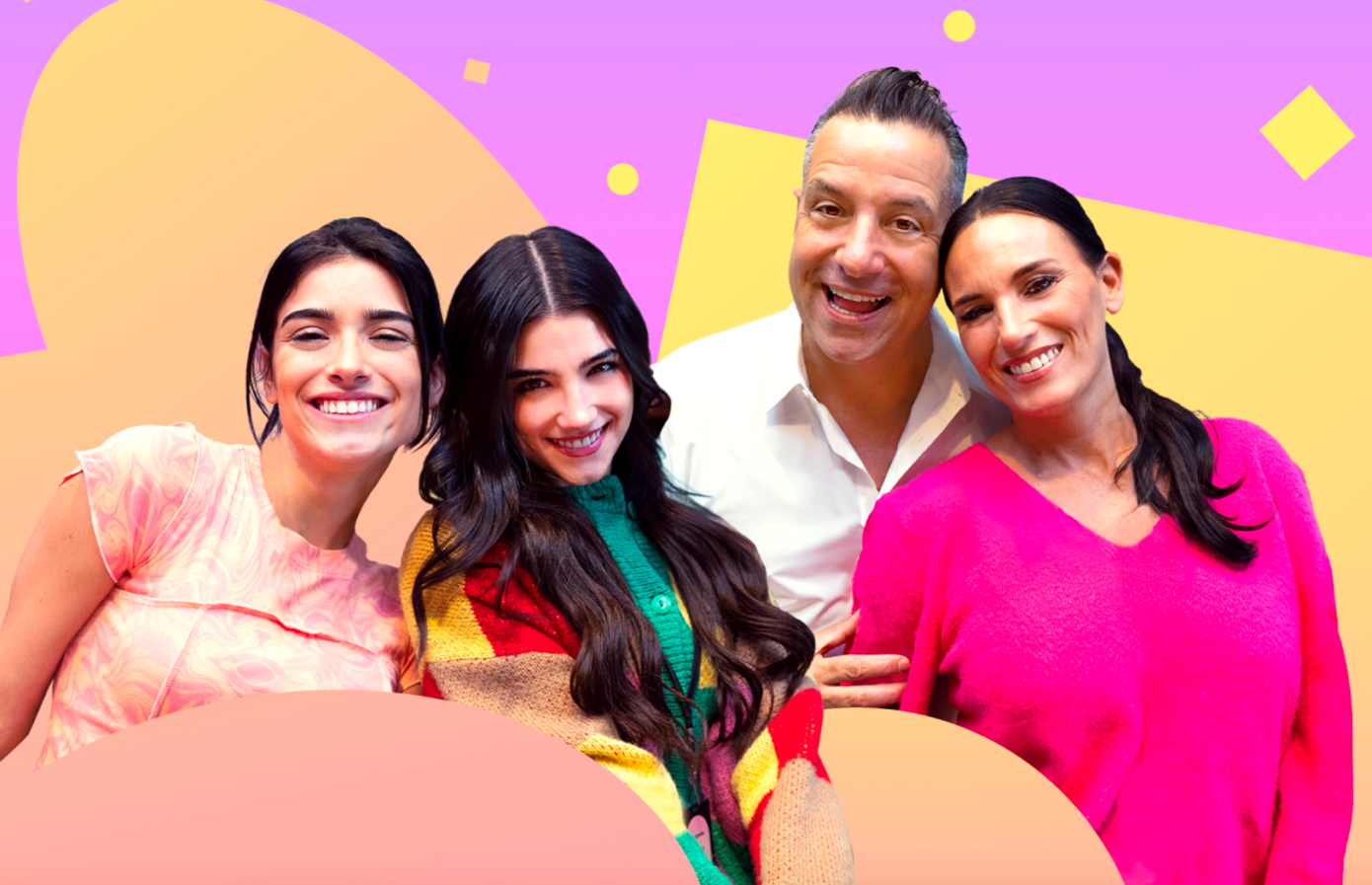 In a pioneering move for the social media industry, one of the most followed families in the world is teaming up with the leading developer of creator tools. The new business relationship between the D’Amelio family and Lightricks is compelling for a number of reasons, but in particular because the family is taking an equity stake in the unicorn startup.

Lightricks is especially well known for its flagship app, Facetune, which has ranked among the top five most downloaded iOS apps for seven years in a row. The company has built a suite of successful apps aimed at empowering content creators, including Filtertune, Motionleap and Videoleap. The Lightricks ecosystem is aimed at helping creators to express themselves, grow their audience and monetize their work. The company is a major driver of the creator economy, with over 500 million installs across all of their apps.

Their new partners, the D’Amelio family, were among the first to see the potential of TikTok as a platform for going viral. Today, 17-year-old Charli D’Amelio has 136 million followers on the platform making her TikTok’s most followed creator. Her older sister Dixie is also in the top ten, with 57 million followers. Combined with parents Marc and Heidi, the entire family has over 300 million followers across social media platforms.

These numbers stand out when you consider most of the other profiles of this size are from people who initially found their fame in the offline world such as sports and movie stars.

Lightricks is currently valued at $1.8 billion, after completing a Series D round in September 2021. This took their total funding to $335 million from respected investors such as Insight Partners and Goldman Sachs Asset Management. The D’Amelio family taking an equity stake at this point in Lightricks’s growth seems like a savvy move that could lead to a massive return on investment. For reference, Lightricks almost doubled its valuation in the two years between the last two funding rounds.

This deal could trigger other successful creators to start thinking about ownership models with the apps they work with, rather than simply paid endorsements. It gives the D’Amelio family a much stronger commitment to helping Lightricks to grow, because their interests are closely aligned.

We’ve seen stars such as Jay-Z and Ashton Kutcher grow their net worth by investing in tech companies. Last year, Charli D’Amelio joined Stephen Curry and Will Smith in fintech startup Step, as part of its $100 million Series C round.

For Lightricks, the deal is a significant coup, because the company will benefit from the creative input of the D’Amelio family, who have consistently spotted social media opportunities faster than everyone else in recent years. The most recent addition to Lightricks’s one-stop-shop creator ecosystem is Link in Bio, which allows creators to create beautiful microsites quickly and gives them the options to monetize with ease. The D’Amelio family worked with Lightricks to produce customized designs that other creators can use.

Another avenue for collaboration is Lightricks’s new editorial offering, called The247. This media property will feature content from the D’Amelio family and many other successful creators who rely on the Lightricks ecosystem to fuel their growth. Helping other content creators is important to the D’Amelio family. “We are passionate about creating and inspiring others to find their creativity and share it with the world,” they said in a statement.

The language used by Lightricks Director of Content and Creators Jacob Schwirtz, meanwhile, suggests that this could be just the first groundbreaking deal, as Lightricks looks to scale their business even further. “Shepherding this deal with the D’Amelio’s is a major step in bringing creators into the center of everything we do,” he added.

Related Topics:CollaborationFundingSocial Media
Up Next

Ken Mack – The Man of the Hour, Mentoring Individuals to Develop Generational Wealth