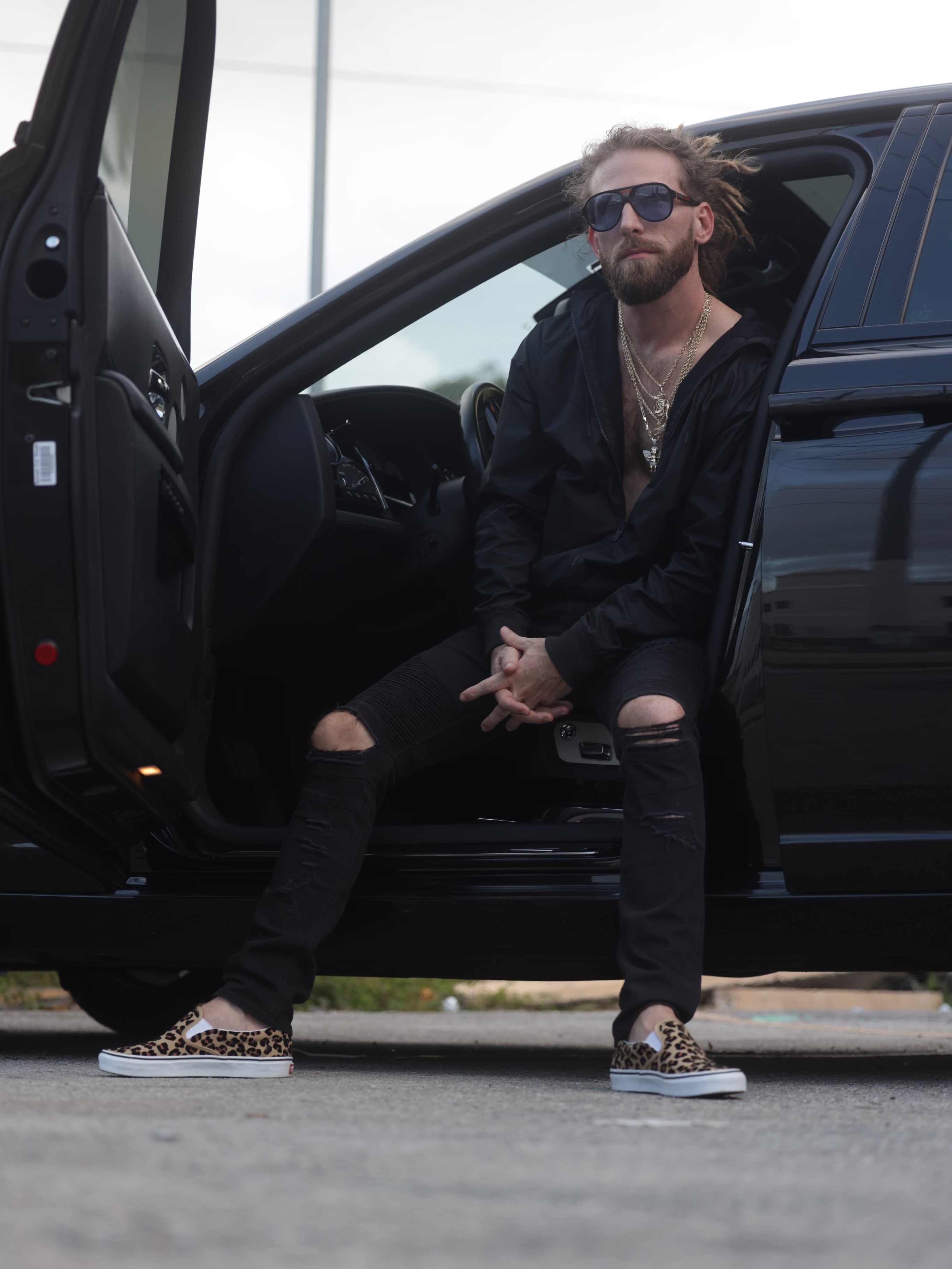 Meet Eric Remy—a talented musician and DJ that is quickly taking the world of music by storm with his hit song, “Emotional”

Eric Remy is a tenacious musician with humble beginnings and a level of perseverance that can only be described as dogged. Remy, a lifelong music lover, got his start working a day job with Pepsi while DJing on the side. With little start-up money, Remy honed his DJing skills to the best of his ability. As is often said, good things sometimes come in unexpected packages, which is exactly what happened when Pepsi abruptly let Remy go, allowing him to redistribute his full-time energy into his true love: music.

Taking the Bull by the Horns

Remy took the bull by the horns when it came to creating a serious future in music industry, as well as aiming to touch the lives of millions of listeners worldwide. When most people would have become depressed after such a sudden job loss, or immediately jumped into another “safe” day job to make ends meet, Remy mustered up all the courage he had to do something bold in the name of a successful music career. Starting out at local South Florida nightclubs and lounges, Remy increased his DJ skills one gig at a time until he finally realized his talent was too epic to be wasted on small-town bars. Packing up all of his belongings, he hit the road for Vegas, baby!

Back to his Roots

In Las Vegas, Remy quickly moved through the ranks, DJing in premier clubs such as 1OAK, Omnia, and Liquid. Most people would settle into their newfound success, but Remy is anything but complacent. He began producing music with great success; however, the 2020 Covid-19 shutdown put a halt to Vegas’s nightclub scene. Remy decided to go home to Florida, to his roots, and use his latest setback to hit his dream harder than ever! Recording his first single, “Emotional,” Remy created a truly unique song that has resonated with millions of listeners in a very short time. The hit single afforded Remy the chance of a lifetime to work with award-winning record producer Foreignteck. Busily at work on four upcoming singles, Remy is on the road to becoming a household name.

Never take No for an Answer

While Remy would not consider himself a rags to riches story per se, he certainly had humble beginnings, which instilled a strong work ethic and a true appreciation for success within him that remains today. Remy has always had an innate love for music. Inspired by Nicko McBrain of Iron Maiden, Remy learned to play the drums at age five. He had to hold down many thankless minimum-wage jobs throughout his younger years, each fueling his desire for more out of life. Nothing came easily to Remy regarding money, lucky breaks, or shortcuts. Rather, he fought and toiled and never took no for an answer when it came to designing his dream life.

When asked what his biggest success to date has been, Remy proudly reflects on his unwillingness to take no for an answer or allow roadblocks to derail him. Remy explains:

“My biggest success to date was (and always will be) overcoming that initial fear and taking that first leap of faith. When no one else seemed to believe in me, I believed in myself. Fear is one of the biggest reasons talented young musicians never get off the ground, never let fear control your destiny,” he says with a confident grin.

Fall in Love with Failure

With the glory that results from a long-fought battle, what advice does Remy give someone still on that bumpy road to realizing his or her dreams? “Learn to fall in love with failure,” he says, thinking about the question.

“If you can’t learn to accept failure and grow from it, you will never be successful. Not one successful person I know has ever become financially fit without going through failure. It’s the name of the game and if that doesn’t appeal to you, go apply for a 9-5.” Good advice, indeed.

What’s next for Eric Remy?

So what can we expect in the upcoming months and years from Remy? The artist says he never wants to be locked into one label or genre when it comes to the music he creates. “I look up to Calvin Harris, Diplo, and people like Tiesto. I feel like I pulled the best from them, and it helped me define the sort of music I most wanted to produce.” Never wanting to be merely labeled as “Hip-Hop DJ” or “EDM DJ,” Remy prides himself in remaining open-minded to all types of music, being willing to adapt as the music industry changes and evolves.

Keeping up with Eric Remy

Is it legal to play US Powerball Lottery from India?