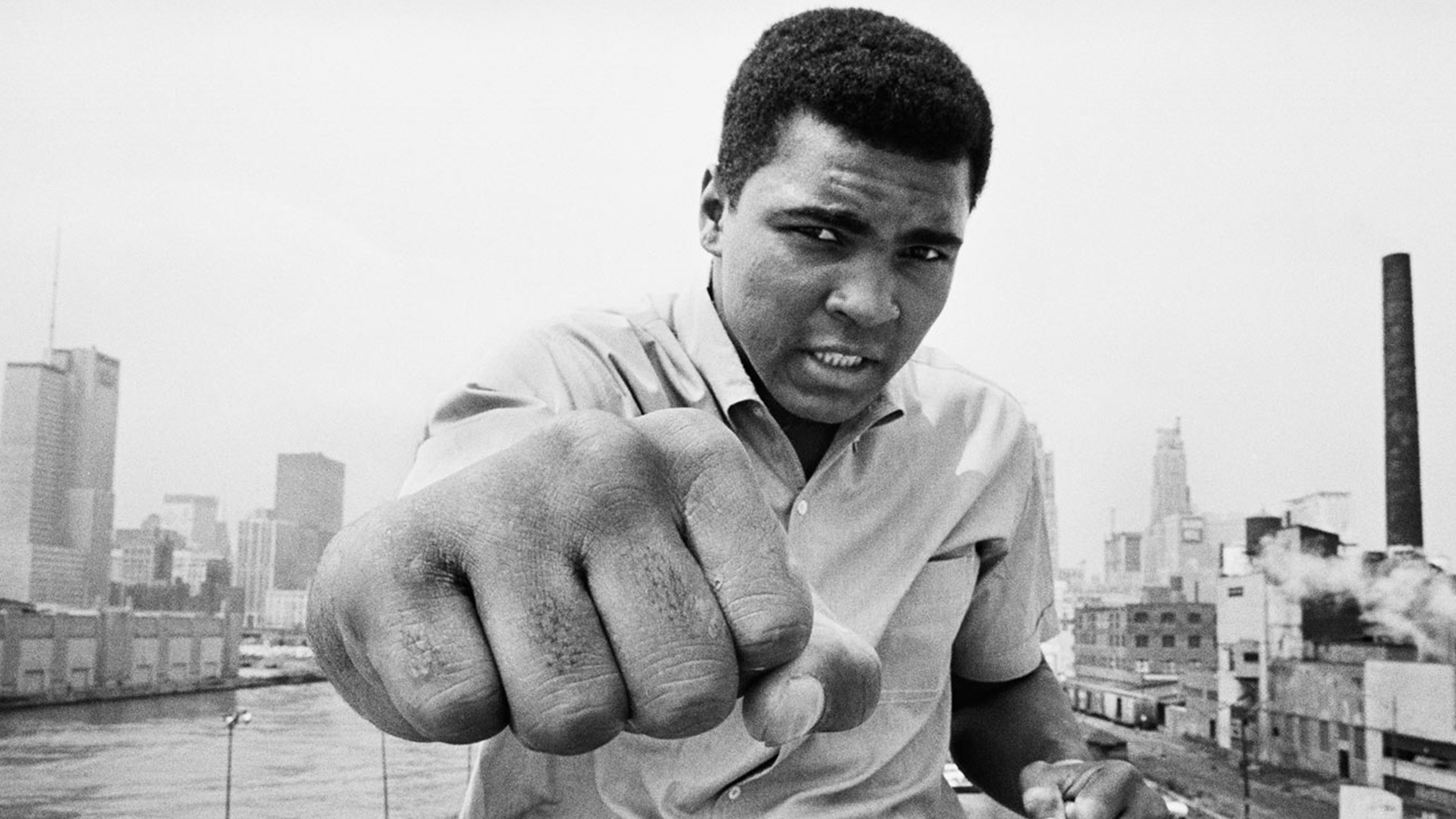 In celebration of Black History Month, here are four notable personalities who made themselves heard and specifically fought for the Civil Rights Movement in the United States from 1954 to 1968.

Throughout history, some individuals stood up among the rest to make their voices heard, rattle society, and even raise awareness about injustice, inequality, and violence, in hopes of creating a better world that’s free of such adversity.

The Civil Rights Movement in the United States was a decades-long struggle that involved African Americans as well as like-minded people who soon became their allies. Its main goal was to put an end to institutionalized racial discrimination and segregation, as well as disenfranchisement.

Among the many names of those who fought in the Civil Rights Movements is Rosa Parks. She helped initiate the movement in 1955 when she refused to give up her seat in a bus to a white man on a Montgomery, Alabama bus on December 1st of the same year.

It wasn’t the first time that Parks stood up against racial segregation on public transportation. 12 years earlier, Parks was put off the bus in defiance of the rule that states Black people disembark and re-enter the vehicle through the back door.

Her insubordination over the bus seat in 1955 caused her to be arrested but it also moved 17,000 Black citizens to start the Montgomery Bus Boycott and dub Parks to be the “Mother of the Civil Rights Movement.”

Parks also held the position of secretary for the National Association for the Advancement of Colored People (NAACP) before the boycott.

One year and a month later, a Supreme Court Ruling partnered with declining revenues forced the city of Montgomery to desegregate their buses, making the boycott successful.

Parks would go on to be an active member of the NAACP and work for Congressman John Conyers (1965-1988) by helping the homeless find housing.

When Rosa Parks refused to give up her bus seat, it was Martin Luther King Jr. who served as the Montgomery Bus Boycott spokesperson and leader of the protest.

Martin Luther King Jr. was a social activist and Baptist minister, like his father, who sought equality and human rights for African American citizens through a peaceful protest.

At first, he didn’t think of following in his father’s footsteps as a minister but under the tutelage of Dr. Benjamin Mays, an influential theologian who advocates racial equality, King changed his mind and would advocate for racial equality himself for the benefit of African American citizens who were suffering from the violence and injustice of racism.

He was the driving force that led many peaceful protests to be realized by the government. He led the March on Washington in 1963 which paved the way for key legislations such as the Civil Rights Act and the Voting Rights Act.

For his efforts on the Civil Rights Movement and doing so through non-violent approaches, the Baptist minister was awarded the Nobel Peace Prize in 1964.

King would later be assassinated in 1968 but he left a significant mark on the world through his work during the Civil Rights Movement, particularly his speech titled “I Have A Dream.”

Another minister who was involved in the American Civil Rights Movement was Malcolm X who supported Black nationalism. But unlike Martin Luther King Jr.’s teachings of a peaceful protest, Malcolm X urged his fellow Black Americans to protect themselves by any means necessary.

Born Malcolm Little in Omaha, Nebraska, he would later become exposed to the teachings of Elijah Muhammad, head of the Black Muslims, who identified the white people as their enemies. Malcolm would soon change his last name to X as a sign of rejection for his “slave name.”

Throughout the American Civil Rights Movement, Malcolm X would be put at the opposite end of the spectrum to Martin Luther King Jr. because of his “by any means necessary” teaching.

Later in 1963, he was disenchanted with the corruption in the Nation of  Islam, a religious movement created in the 1930s organization, and was prompted to leave. He would then travel to Mecca where he had a spiritual transformation and become El-Hajj Malik El-Shabazz.

By June 1964, he founded the Organization of Afro-American Unity that identified racism as the enemy of justice and not just merely the white race. Implementing a more moderate philosophy made him influential especially to members of the Student Non-Violent Coordinating Committee (SNCC).

In 1965, Malcolm X would be assassinated but his best-selling book, The Autobiography of Malcolm X, would go on to popularize his ideas that will later inspire the Black Power Movement.

“Float like a butterfly, sting like a bee.” This is the quote that Muhammad Ali, one of the greatest boxers of all time, is known for.

But aside from fighting in the boxing ring, Ali is also known for being a vocal advocate for civil rights and other causes. It was him who solidified and unified the American Civil Rights Movement.

Ali simultaneously appealed to various individuals and organizations who had little agreement politically. He would soon bridge the entire ideological spectrum of the movement and make it stronger.

Even personalities such as Martin Luther King Jr. and Malcolm X recognized the magnitude of Ali and looked forward to meeting the famous boxer and activist.

Throughout the era of the Civil Rights Movement, Ali incorporated strategies, tactics, and global perspectives that would later be adopted by wider constituencies.

It’s safe to say that Ali was one of the most liked activists during the movements towards achieving equality and justice for African American citizens.

Without the efforts of these four American leaders, Black rights would not be recognized as it is today. Although they have since rattled the cages of society, there’s a long way to go before the African American community receives the justice and equality that they so deserve.

And this Black History Month, remembering them and their work is one of the many ways we can help create a better society for Black people, much like they did.

Related Topics:black lives matterFeaturedluisjorgerios
Up Next

Interview With Up and Coming Artist DA REAL3ST

Benjamin Donhardt’s success has shown that it’s all about being ambitious and committed to one’s goals.