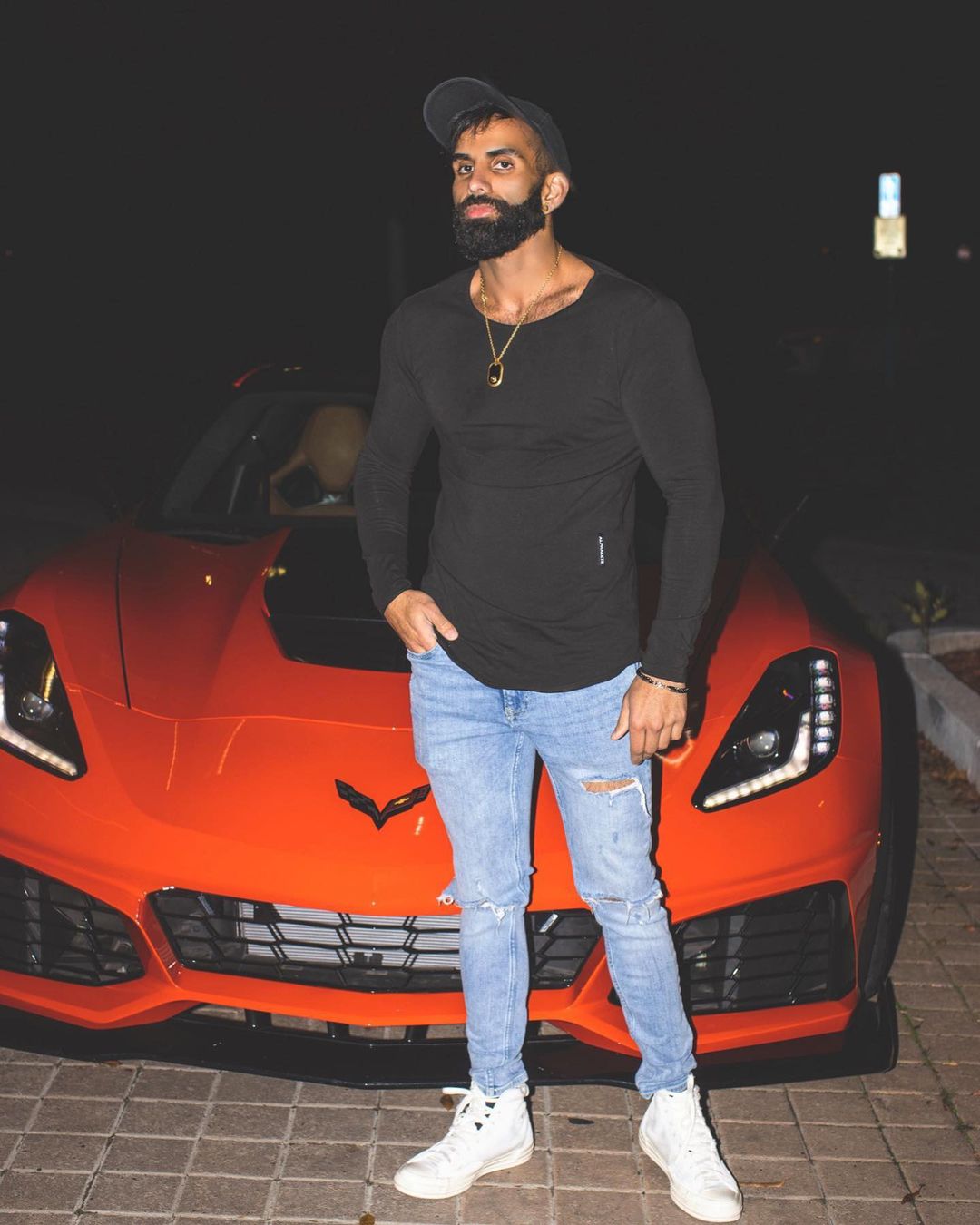 Succeeding in a field that is as traditionally solitary as entrepreneurship is certainly is a difficult task – but Sean Pandya is here to demonstrate that everything is possible!

The Key To Success – Having The Right Mindset

When it comes to being successful in business, the mindset of an individual is one of the main driving factors for success. The right mindset is bound to breed wonderful results – just as the WRONG mindset is bound to bring about only tragedy for a business. This is why having a go-getter mindset is as important as it is – doing the best that you can is essential, and making sure that your train of thought is on the right track for it is a precaution that has to be taken.

Of course, ambition also plays a huge role in the mindset department – it’s what keeps most people going, after all. For Sean, his ultimate goal of making every single one of his dreams a reality is what keeps him going – and he wouldn’t have it any other way. Sean Pandya is a man who does rather enjoy materialistic things, seeing as they give him the will to keep working as hard as he can whenever he used the things he earned.

How To Be The Best – Reward System

Sean is a man that deeply believes in rewarding yourself well whenever you can – especially when it’s for all the efforts and sacrifices that you’ve made so far! It’s essential to making sure that all of the blood, sweat, and tears that are being put into your endeavours seems like it’s worth it, because it is. The best reward that Sean Pandya has gotten for himself so far would be his wonderful Corvette Z06 – which he adores with the entirety of his heart!

Some people may shun materialistic desires in favour of more ethereal ones, but it’s important to note that a balance of ethereal AND ephemeral is absolutely vital when it comes to a healthy body, healthy mind scenario. Ultimately, ensuring that your needs and wants are being met after all the hard work you’ve done is essential – which is why, for Sean, such things take priority in his leisure times.

Having A Role Model – Aim For The Stars

Having someone to look up to is absolutely critical – especially when it comes to a field that is as demanding as the field of entrepreneurship is. For Sean, that much-needed role model would be his cousin’s husband, Rajjen Rupparel. Although they met fairly briefly years ago and at his cousin’s wedding, Sean was left inspired by Rajjen – seeing Rupparel’s booming Canadian business motivated him to do better in his own business as well.

During their interaction at the wedding, Rajjen left Sean with some absolutely invaluable business advice – advice that he has committed to memory to this very day! Rajjen’s words clearly left their mark on Sean, and Pandya is now better off due to having had that advice – although Sean’s hard work is still to not be ignored.

And, as any good entrepreneur does, Sean makes sure that he is able to keep in touch with the people that truly matter! He does this through his Instagram, which can be found under the name of @CaramelBeast – giving his account a look is the least anyone can do. Sean’s social media platforms are full of motivation for other entrepreneurs, AS WELL AS his very own successes! Showing others how it’s done in this business can actually server as a healthy reminder to always do your very best!

Related Topics:serial entrepreneur
Up Next

Law Payne Is Here To Help You With Your Fitness And Nutrition Needs Through His Three Different Businesses Available To Trainers, Nutrition Enthusiasts And Other Customers Worldwide