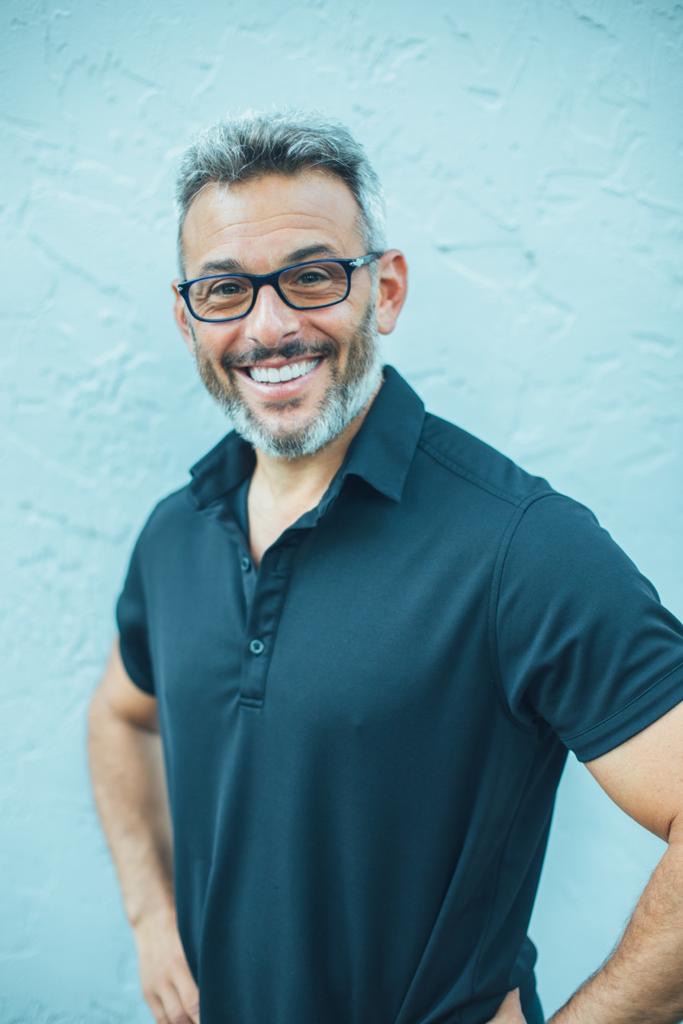 Successful entrepreneurs come from all industries but one thing they have in common is a powerful driving force that helps them go on. For Adam Jablin, this passion is to help people. Jablin himself has been through a lot of adversity and has turned his life around completely to get to where he is today — a successful author, mentor, husband, father, and business owner.

It is not all as it Seems

While it’s easy to judge a book by its cover, the story of Adam Jablin was not what the world thought. Jablin was 30-years-old and it seemed like his life was already charted. He had a gorgeous house, a wife and a newborn baby, and a thriving career. Yet, Jablin was miserable.

He secretly struggled with alcoholism and drug abuse. His life was going down the drain and he didn’t know how to stop it. He felt lost, confused, and lacked all clarity. Then, things started turning around for Jablin. He found power in his mindset which helped him persevere and regain his health. “My mindset is influenced by my faith. My belief in something Higher.”

“Mindset is extremely important,” says Jablin adding, “what people need to understand is that mindset is not the same as emotions. You feel emotions and they are fleeting but your mindset is the one idea that drives you every day and helps you persist.

Jablin found help in the face of his mentor Dion DiMucci. “My mentor is the rock & roll Hall of Famer Dion DiMucci. He was a real godsent on the path to my recovery,” shares the entrepreneur.

Jablin wants to serve others and help out the same way DiMucci helped him. This is why he created The Hero Project — a coaching program that helps those who feel like a zero gain hero status in just 90 days. “I love mentoring people, it’s my passion. I want everyone who wants to reach out to know that they can!” says Jablin.

Fulfillment and Success are not the Same Things

“To be fulfilled means to live in peace with calm and grace. Fulfillment means to be clear on your goals and objectives and to continue pursuing them every single day with all of your being,” he adds. Jablin believes that he is very privileged to have both success and fulfillment.

He is the author of the book Lotsaholic which has been a huge hit and is going on a promotional tour soon. His program The Hero Project is doing amazingly well and constantly growing.

According to Adam Jablin, what determined the trajectory of one’s life is their determination, faith, and mindset. The entrepreneur has been on both sides of success — he has had it all, been miserable, recovered, and regained it. Jablin’s family used to own the biggest lace production business on the planet, so naturally, he felt immense pressure to inherit and run the venture.

When the family sold the business, Jablin realized what he truly wanted to do and began marching to the beat of his own drum. This choice has brought him tremendous success and a large following. “I just had to begin living as my authentic, 100% true being,” he explains adding “My biggest fear in life is to be disingenuous and to pretend that I’m someone I’m not.”