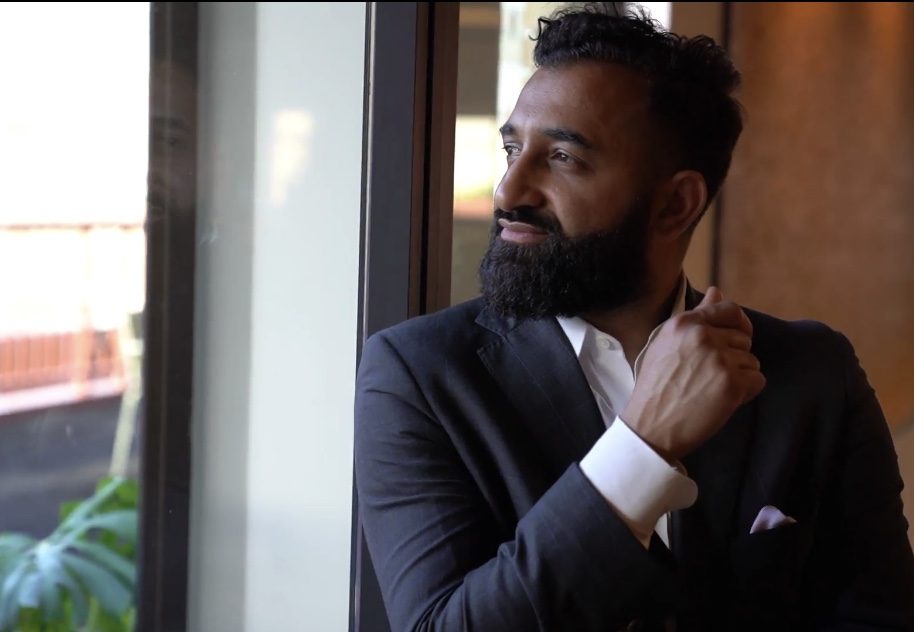 All successful people work hard and are recognized for their great successes, but what few know is all the effort behind it. Many have failed before great achievements, and it is thanks to those failures that they have been able to achieve greatness.

That is what defense attorney Haitham Amin tells us. For him, people who complain about their failures or defeats don’t move forward, they get stuck and let that failure set the course for their whole lives.

Throughout his life, Haitham Amin has had to fight difficult cases that have tested him. Sometimes he didn’t do as he expected, but he never stopped until he succeeded. That’s why he considers hard work the foundation of all success.

Of course, nothing comes overnight. It takes years of dedication and hard work. That is the formula for success. That is why today we will look at Haitham Amin’s formula for achieving success.

For Haitham Amin, there is no other way to succeed but by working hard. His success has been hard-earned; he started as a public defender in Solano & Marin County; until 2013, when he decided to start his own private practice.

During his tenure as a Public Defender, Haitham Amin represented individuals with all types of serious and minor crimes.

Haitham Amin is known for many things, including catchy phrases. One of the phrases he likes to remind people with is “it doesn’t matter how much milk you spill, as long as you don’t lose your cow.” To him this means to focus on what’s ahead; don’t dwell on your failures.

Failure is not your enemy, it is the conduit to your success story. When you begin to see it that way is when you will truly be moving forward on your path to success. The important thing is not to give up at the first setback.

Stop complaining and move on

Following the formula that Haitham Amin has implemented in his personal and professional success, we have the consequence of achieving your goal and pressing forward with your dreams.

For this successful lawyer, complaints only build an endless failure in your life. When you are fired from a job or your enterprise fails, you should not whine. Instead, you should take a break, pick up the pieces, and rebuild.

In his career, Haitham Amin has had some setbacks, but that did not stop him. When he fails, he takes it as a lesson to figure out another way to succeed. That’s how he has achieved great victories in his profession that has made him well known within professionals in San Francisco, California, and beyond.

The next time you have a setback in your life do not complain, analyze why it happened, and improve every aspect so that success comes in the next attempt.

You should note, success does not come without the focus on branding. Make sure to brand yourself and position yourself strategically so you’re able to create a successful formula in your professional and personal life.

This is fundamental nowadays, and it is what will accelerate your path to success. To reach more people and have a remarkable recognition, it is necessary to create your brand in all media outlets.

For example, social media serves to show the world what you do, what you are good at — and that attracts potential clients.

In summary, Haitham Amin’s formula for any entrepreneur or business is hard work, zero complaints, and focus of brandings on all media outlets.

Adam Jablin’s Passion is To Mentor Others