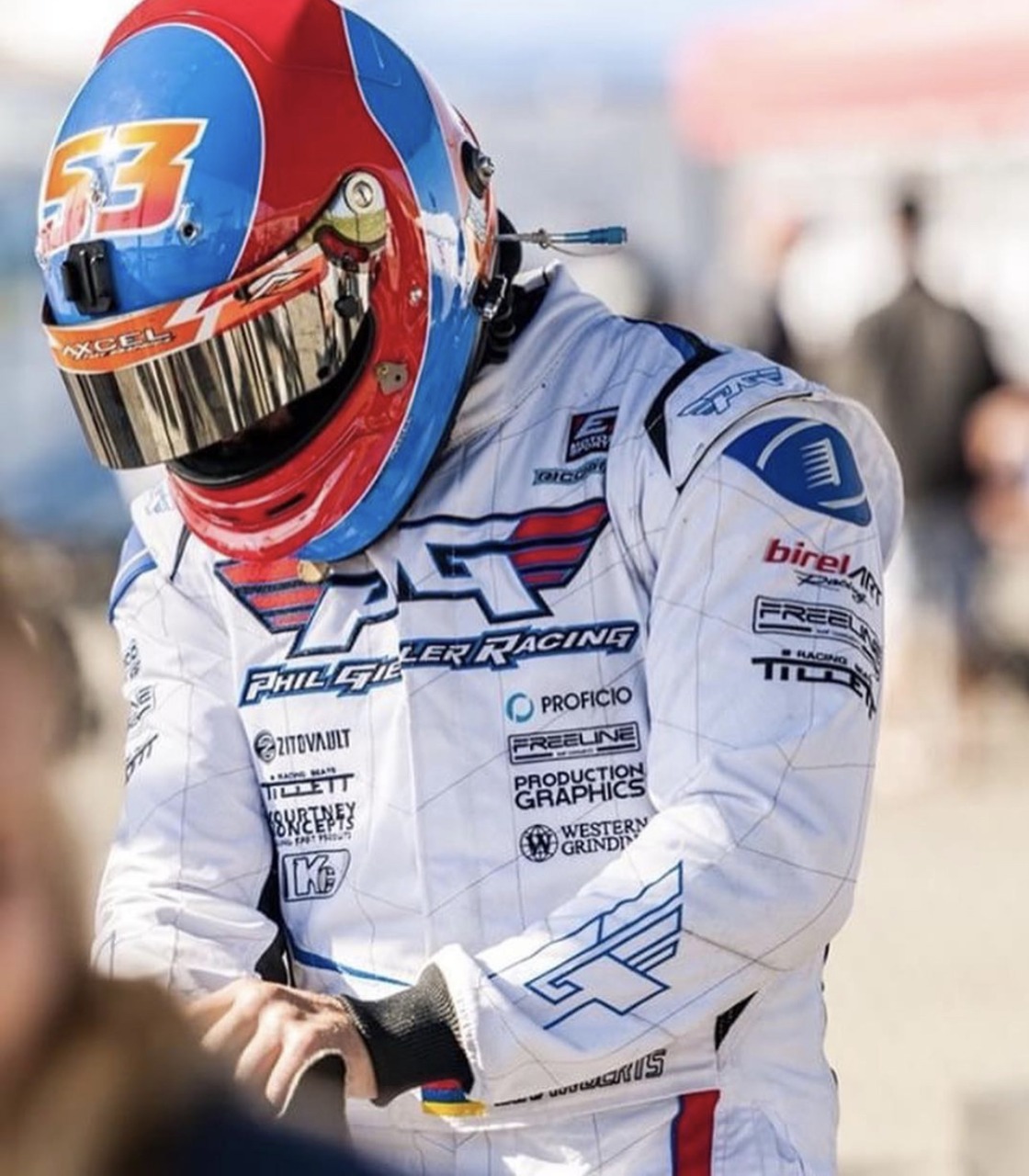 Nobody ever said that life will always be filled with happiness and sunshine. All of us are aware of the many struggles and ups and downs individuals have to face to reach their destination. Ultimately, what one chooses to become helps define what the person stands for and how prepared he/she is to meet the adversities and challenges in life. David Roberts is one name that proves that hard work, resilience, and strong willpower can help individuals accomplish their goals and visions in life. David Roberts is a name that has now become synonymous with success both in the fighting and the racing world.

Fighting was something his heart was getting hooked on when he realized that you could not practice racing every day without the proper access to a racing track. MMA is a sport where people can practice every day at any time. David Roberts was infatuated with keeping healthy and staying strong and started practicing boxing nearly every day. His inclination towards becoming a professional MMA fighter can also be attributed to the spark of rage developed inside him when he saw his younger brother’s passing due to bullying. When he fights in a professional MMA bout or boxing bout, he has a real mental advantage over his opponents—having competed in some of the world’s most elite racing competitions such as the 2018 Pirelli World Challenge, Champion Audi GT3, 2019 24 Hour Series Champion Porsche GT3 and more.

Achieving astounding success in the ring as a professional MMA fighter and as a pro race car driver is David Roberts. He made a massive name for himself in 2015 in his racing career and was sponsored by a tobacco company called Vape Prescriptions.

Today, Robert’s is viewed as a dominant force in both of his professional careers. His visions are clear for the future. He sees himself receiving his final form of martial arts glory, his black belt from Gokor Chivichyan. The flashy racecars that he stunt drives and competes in will always be a big part of his life, but bringing him to a global stage in mix martial arts will make him one of the most successful Armenians in recent history.

His visions are clear for the future, where he sees himself receiving his final form of martial arts glory, his black belt from the legendary Gokor Chivichyan. He sees the flashy racecars that he stunt drives and competes in, bringing him to a global fighting stage.

The Hero Project & The Hero 7 App Founder, Adam Jablin, Shares How He Turned The Pandemic Into Success For Him And His Clients