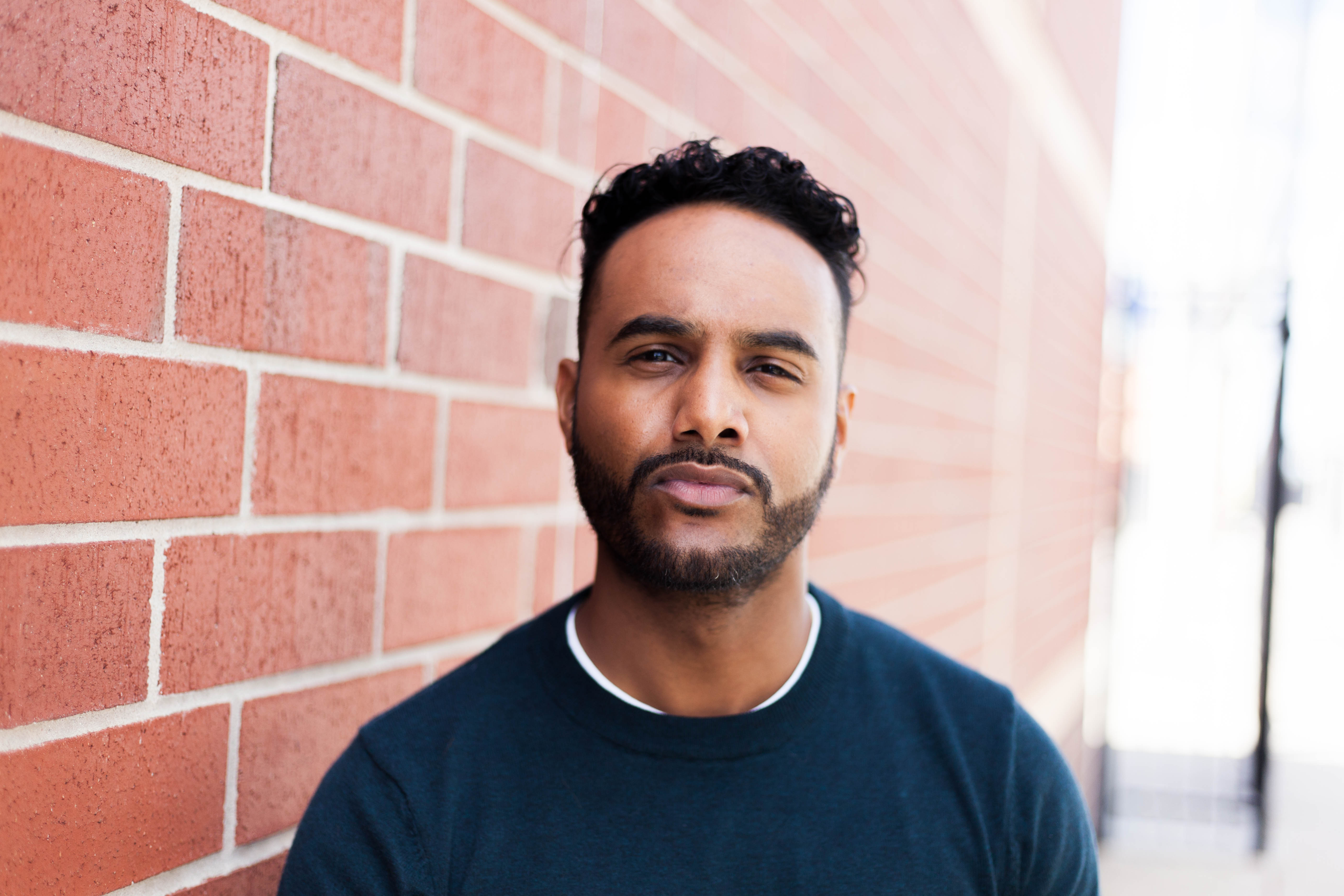 During this pandemic, a lot of people have found themselves feeling unmotivated, unsure, and going through a loss. Bouncing back may seem like it is so far away. However, the mentality that one needs to acquire when enduring a hardship comes down to altering your current mindset.

Realize that pain and tribulation is temporary.

The question is how does one acquire the ability to get to this state of mind? We are given the opportunity to choose how we want to feeI each day. Some days are easier than others, but that doesn’t mean that we can’t grow within these periods of our life.

Acknowledging where you are.

By allowing yourself to feel your emotions and love who you are in the present moment is one of the most important lessons of all. We all have had moments where we wish we could change our circumstances and just don’t know where to begin.

That’s where, Allen “Al” Martin comes into the picture, an actor born and raised on the west side of Detroit, Michigan. Growing up in an economically-challenged city, like Detroit, and as the son of divorced parents. Martin relies on his unwavering faith, cultivated throughout his life by his loving grandparents. That faith is on display in the characters he embodies.

Martin has found his hero’s journey through inspiring his audiences by focusing his brand around overcoming hardships,

“Through my character performances and interviews, I want my audience to see that pain and tribulation is TEMPORARY. To find ways to inspire themselves through their personal faith, cultivating mental resistance, and hard work in every aspect of their life.”

He is living proof that you can create any opportunity from the ground up and still keep your head afloat. Optimism and hard work are the pillars of his work, and those who watch Martin on screen gravitate toward those trademarks.

Martin’s performances aim to reflect the soul of every person who is striving to better themselves daily.

Al has been focused on intentionally aligning himself onto projects that follow his moral compass, something he has always been keen on accomplishing as an actor. Most recently, he portrays the wild and charismatic character of “Rashad” in the Ken Nelson directed “Facebook Watch” drama/romance anthology series entitled “I Vow.” That role has now led to a co-star appearance in the Nadia Redd production “I Loved You More”, set to film in late August.

It’s no doubt that Al Martin will be achieving all that he sets his mind to doing. We are only limited by our own thoughts, so go out there and take your chance.

How Latitude28 is Innovating Live Entertainment in 2020