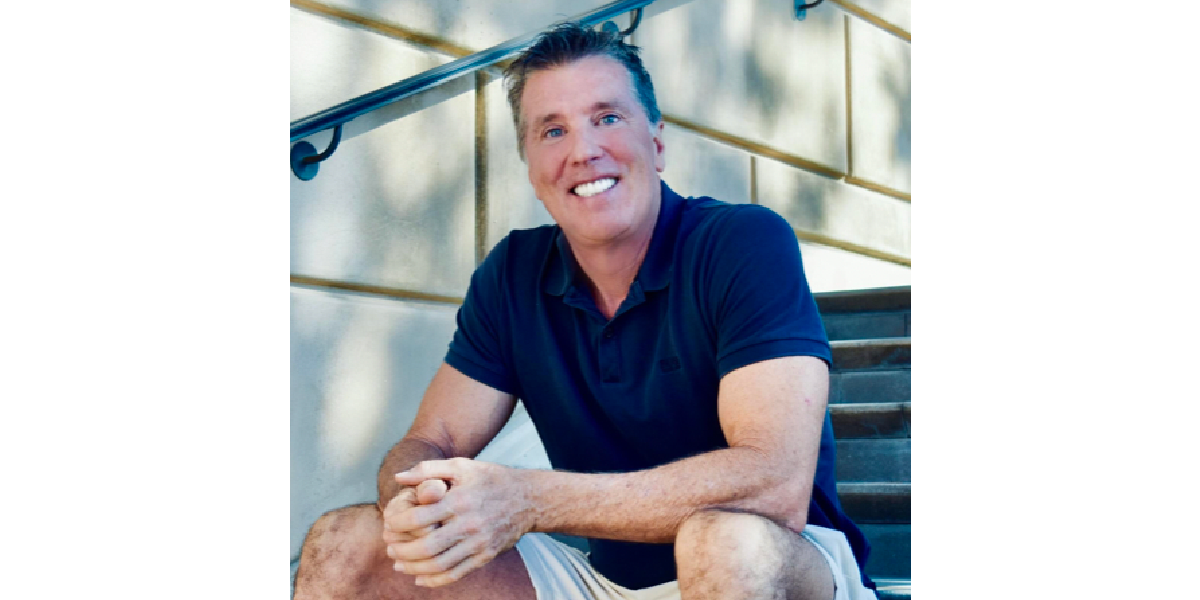 The world of business is a cutthroat and highly competitive space that has left countless aspirants adrift and desperate for the chance to make a mark for themselves. Decades ago, only those who had enough resources and social connections had a shot at starting and scaling a business, but people from all walks of life can now materialize their dream of securing a coveted spot at the summit of the entrepreneurial realm, thanks to the rise of digital technology and the prominence of ventures that are in the business of elevating others. Alex Peykoff, the brilliant mind behind The Satisfied Life, is a firm believer in people’s ability to make significant strides across various industries. As part of a widely acclaimed company that equips go-getters with the knowledge they need to propel themselves to the top, he has taken on the mission to enable the success of budding powerhouses through his multiple promising ventures.

Alex Peykoff is widely recognized not only for his brilliance and entrepreneurial flair but also for the extent to which he pushes others toward the vision they want to materialize. He capitalizes on his extensive experience and in-depth understanding of the trade to guide self-starters in bridging the gap between their products and services and their target audiences. Over the years, this best-selling author, speaker, and esteemed founder of a trailblazing entity has catapulted others towards the pinnacles of greatness, proving worthy of his stellar reputation across the trade. Having never fancied being chained to a nine-to-five desk, he explored the ways a person can achieve financial freedom through a plethora of growth tools available today.

From the get-go, Alex Peykoff has always been an advocate for growth. He has dedicated both his life and career to shaping a strategy that has been proven to deliver success in the lives of go-getters across the globe. Peykoff aims to carve massive success-enabling paths for entrepreneurs looking to excel and get ahead in life and business.

Aside from serving as a catapulting device through his The Satisfied Life Movement, he also maneuvers others towards the pinnacles of greatness through his book, Get Your Satisfaction: A Short Guide to a Happier, More Satisfied Life. In this literary piece, Peykoff shared the systematic process that helped him and his family achieve eight and nine figure success while living an authentically happy and satisfying life. He draws inspiration from his daughter and other young entrepreneurs across the United States, driven by the goal of guiding these promising individuals towards the pinnacles of success. On top of that, Peykoff is also a real estate developer who has developed over 250 million dollars in residential real estate.

With no intentions of slowing down any time soon, Alex Peykoff plans to continue banking on the considerable influence he possesses, helping simplify the nitty-gritty of the commercial space and streamlining the processes involved in finding success for entrepreneurs. Additionally, apart from assisting entrepreneurs in cementing their place in the saturated marketplace, he aims to expand his horizons and evolve into a household name in the industry.

Mindful Media’s Editor-In-Chief, Sarshar Hosseinnia, Is Changing The Face Of Journalism One Story At A Time

Nino Barbu, one of Dubai’s best Health and Fitness coaches, is helping others to reveal the key to fitness.