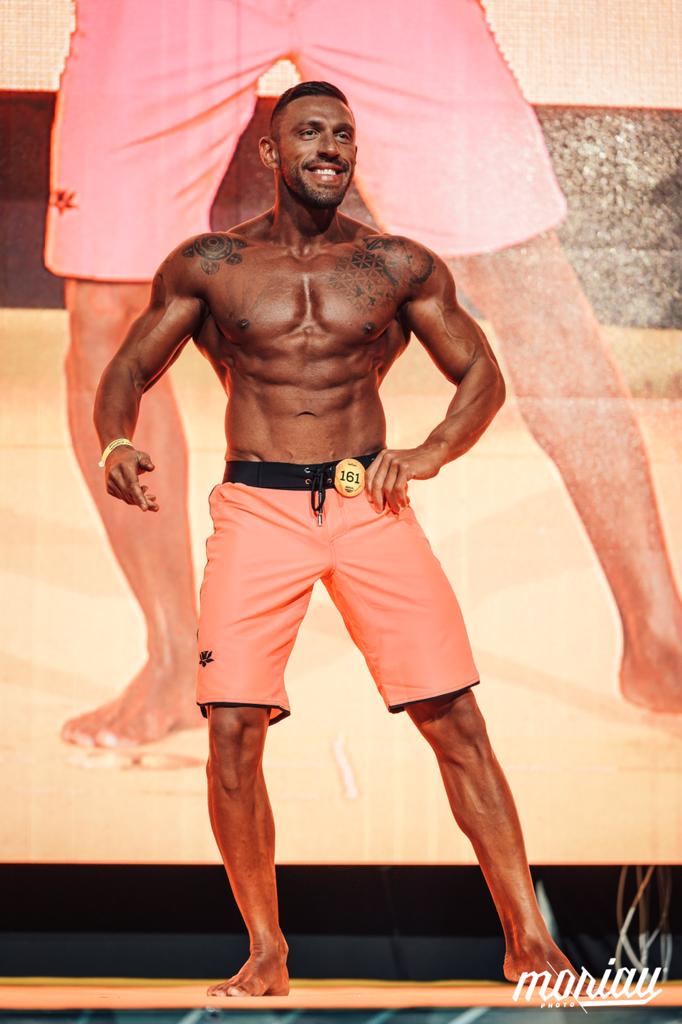 Since the olden times, it has been over and over advised to keep the body fit and active throughout a lifetime. However, at present time, being healthy and remaining the same has become one of the major motives of everybody’s lives and the majority of people all around the world work towards making their body healthier and fitter from inside as well as outside.

In recent decades, the astonishing surge in health issues has provoked people to become mindful of their food habits and develop healthy practices, such as indulging in sports, yoga, and exercise. Apart from the boosting emphasis on health, the motivation from the fitness icons is another crucial factor that has significantly influenced people.

Nowadays, the topic of health and fitness has become so popular that every other person is entangled in getting trained to acquire a great physique and healthy body. However, among all these enthusiastic fitness freaks, there is one of the influencers who emphasizes making the whole world healthier and which is why he has opted for being a health and fitness influencer. Nino Barbu, a fitness and health expert, is becoming a great example of an energetic being and helping the population become as fit as a fiddle. His motto? “Being fit is as much about the mind as the body”.

He began his fitness journey a few years back with the Master Trainer Program “NINO FITNESS”. Since then, he has catapulted himself into worldwide fame as a personal trainer and was accentuated in Romania’s biggest newspaper “Adevărul”. He describes his brand as a culmination of years of hard work, self-discovery, and finally realizing that the best thing you can be is strong and happy. Currently, he is helping transform eminent faces into the mind-blowing and strongest version of themselves. Also, preparing some professional athletes, cycling riders, super heavyweight champions in kickboxing.

Born in Bucharest, Romania, Nino is one of the well-known and followed fitness motivators who have a plethora of fans on social media platforms. He takes health very seriously which is why he makes sure that the tips and lessons that he gives to his followers are completely genuine and true to the facts. When you will see his posts or videos on fitness, you will get to know about his loyalty to health and what a well-knowledgeable person he is. If you are ardently on the lookout for such an individual who can help you stay fit and fine along with offering you authentic tips on fitness, then Nino is the one you must follow on Instagram. He strives to help people find ways to challenge themselves daily to help boost their physical & mental health, confidence, well-being, self-worth, knowledge, and values.

Personal training began in the homes of celebrities, but today Personal Trainers are becoming celebrities themselves. Nino, the fitness guru is a great example of how you can share your knowledge and passion for fitness with a wider audience, and become a major influencer in the industry. Apart from being a fitness expert, he had been a professional Rugby player but because of some injury, he stopped playing Rugby 8 years ago.

In this context, he shares, “I embarked on a rugby journey when I was 10. I pursued it as my hobby till I turned 18. Then played professionally for two years after moving to Barcelona. Then I moved to France to continue my career in professional Rugby. At 21, I shifted back to where I started and became the captain of the Romanian Rugby Team partaking in numerous international contests in places like Las Vegas, Portugal, Denmark, and Dubai. The most notable moment for me was when I was announced as the Player of the year 2012. I used to play rugby for myself, obviously because it’s an amazing game and it feels good and it’s just the best.”

Nino had been working for the Dubai police as a fitness expert for the past 7 years and was even awarded as the best coach in Dubai police 2019. This 35-year-old sports aficionado is planning to open the first-ever Sports and Physical Education Faculty in UAE. Moreover, he is working with several well-known fitness clothing and meal prep companies and brands around the world. His biggest achievement so far is that he is the Brand Ambassador of Colossal and Xtend which offers a proprietary line of the best fitness and bodybuilding dietary supplements and athletic equipment.

Related Topics:Nino Barbu
Up Next

Ej Philip Joshua: one of the best Body Transformation Specialists from Singapore lives by giving the right training.