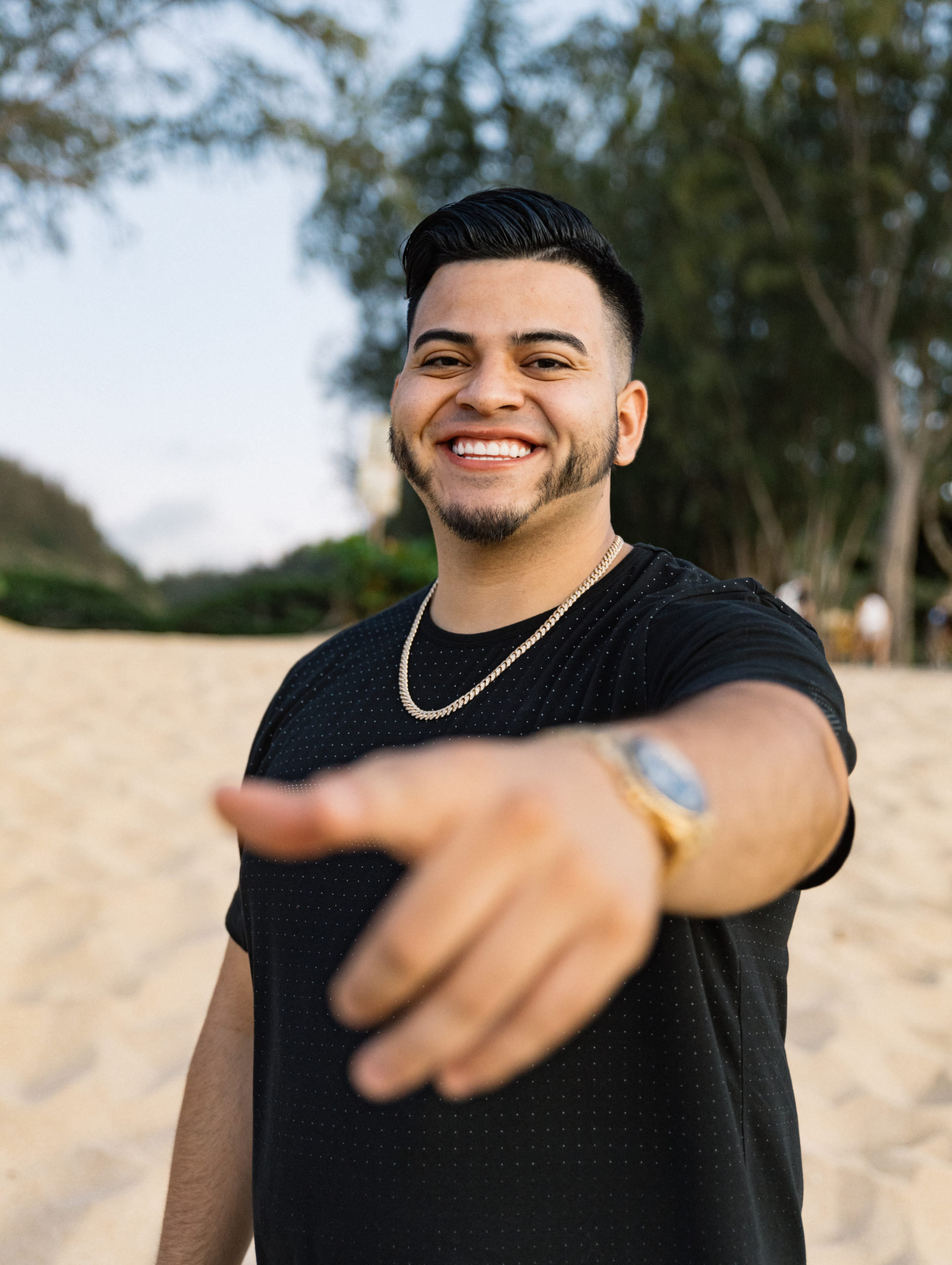 Hardships during our childhood years often have a long and profound impact on our lives. Alex Saenz experienced a childhood full of difficulties and hardship that he was able to overcome and become the person he is today. Instead of letting it get him down, he used it as fuel to achieve his dreams.

“I grew up in west phoenix from very humble beginnings. I lived in a trailer park from the age of 13-18. During the ages of 13-18, my parents divorced and I dealt with a lot of emotional and mental issues such as anxiety, depression, loneliness and abandonment. Having felt all this, I worked my butt off in highschool and graduated with a 4.2 GPA.” Recounts Alex.

With this kind of GPA, Alex had the opportunity to go to plenty of elite colleges. Instead, his interest was piqued by real estate investing. Though he had very little money in his bank account, Alex wanted to achieve his goal of making six or seven figures, so he began his venture into real estate.

“At the time of jumping into real estate, I had less than $500 in his bank account. This was Money I had saved up from working at a grocery store pushing carts where I only made $7.50 an hour from pushing carts. Having no emotional or financial support, I dove into real estate head first by door knocking and putting signs out on street corners. It took me nine months to get my first real estate wholesale deal. During this time, my mom moved to Nevada, which was 18 hours away. I then had to move into my friend’s house and work out of my friend’s little brother’s room, which was spiderman themed. I started to dig deeper and work harder by marketing for real estate deals.” States Alex.

Though these months were difficult for Alex, like before, he pushed through it and finally made his first closing. This first deal changed everything for Alex. He was only 19 and had already closed a sale and quickly began closing other sales. He began to expand his team and hire other agents to help build his business and close more sales.

Alex has never looked back since beginning his journey. His business took off and he was able to create his real estate business All in Entrepreneurs with his two partners: Carlos Reyes and Sal Shakir. He also has started creating youtube videos in which he shares his life story and ways to help others learn the tricks of the real estate trade.

Though Alex has faced numerous challenges, he has worked hard to overcome them and achieve his goals. He has always had a good mindset, which has helped him come as far as he has at such a young age. In the future, Alex hopes to keep expanding his real estate business as well as continue pioneering his new solar power company.

If you want to learn more about Alex’s amazing life story, you can check out his Youtube channel by subscribing to Alex Saenz on Youtube. In addition, you can follow him on Instagram @alexsaenz and check out his business at allinnation.com