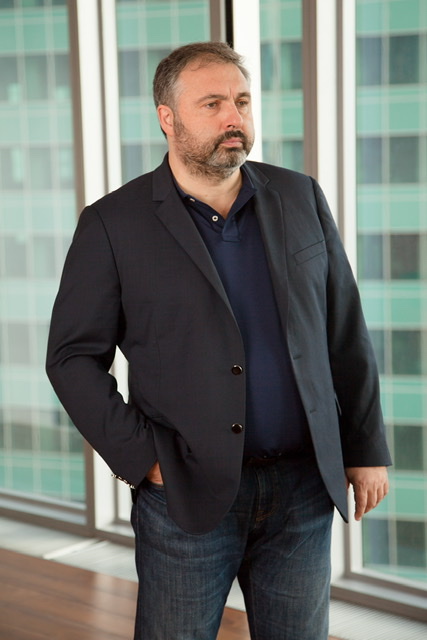 Every day we witness a success story, whether we are talking about celebrities, artists, public figures or businessmen. They are among us, we see them, we hear them. We often wonder what was their path to success? Why can they and others not?Today, we will talk about the success story of Alex Yanovski, a businessman who made his own way, through difficulties but with a lot of ambition and desire.

It All Has A Beginning

Alex Yanovsky was born on  5th May, 1969 in Vinnytsia, Ukraine. As a child, he was fond of music. His dream as a child- was to become a famous musician.  He decided to study music at the conservatory in Leningrad (St. Petersburg now).

Three years after,Alex decides to continue his studies at the Juilliard School. So, his family follows him to the USA. But, here, he understands that music passes to the second plan in his life, and he is more interested in business.

First Steps Toward A Successful Career

Yanovsky started his studies at Queen’s University of Belfast. Two years later, he transferred to the University of California at San Diego, where he graduated.

He has founded some law firms in New York and San Diego, and at the age of 25, Yanovsky has already earned his first million dollars.

For several years, Alex Yanovsky worked as a top manager in a number of Russian and Ukrainian companies. In 2005, Alex was invited to Moscow to become the Director of Business Development at Midland Group.

In 2007, Alex Yanovsky headed the food retail company MD Retail in Ukraine. With a small investment and a success-oriented thinking, Alex’s team was so successful and, in 2008, Alex Yanovsky becomes the Strategic Development Director of  Khortytsia factory, a distillery that produces liquor and vodka products.

In 2010, he founded Alex Yanovsky’s International Business School, where he still provides distance learning in two main fields – the School of Business and Personal Development and the Higher School of Management.  In this manner, Alex realizes his need and his mission – to spread knowledge.

Yanovsky is also the author of some popular books as: “Success will not pass by”; “The Millionaire’s Thinking”; “Business School”; “Today we are better than yesterday” and ” A new life in one year.”

“Today I’m better than yesterday” was not only Alex’s credo, but also the credo of his team.  “ It is about working hard on yourself every day – understanding more, analyzing more and moving on. When you get better and your actions are qualitative, the good result is already here.”, says Alex Yanovsky.

For now, his main goal is to enter the top 10 most important companies in the world. He is pushed forward by his own ambitions.

Why Should You Choose an Online CPA?

Is Defunding The Police The Answer?