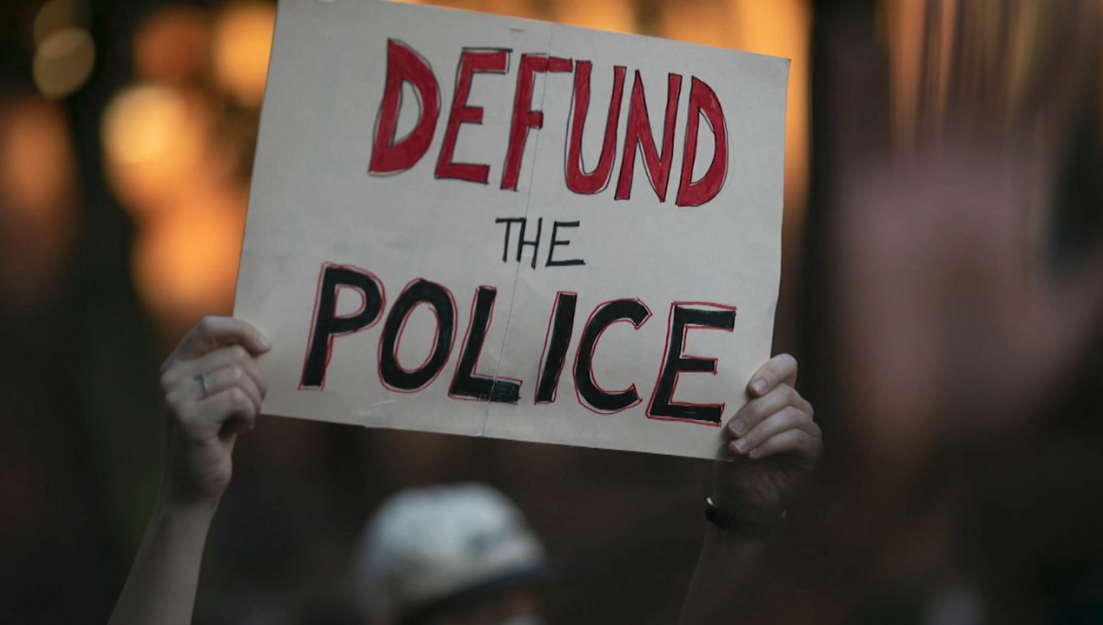 After spending 25 years in prison, a black man says that you might think he is advocating for the “defund the police” calls that have erupted nationwide. However, he is not. He works in North Philadelphia community to help people come home.

“This notion of the police has no real basis apart from dividing people, even people who have agreed to call for reforms.

That slogan raises the images of something similar to The Purge. This is where there are no societal rules because there is no law and no enforcement.

It seems the positive outlook of the police has been assumed, but some people are asking these phrases to enable those calling for police defunding think twice: When you are attacked at your home, or you get to an accident or a murder scene – who will you call?

The essential words in this situation are Reformation, Demilitarizing, Restructuring, Redistribution of resources and assets, Community accountability, and similar words like the aforementioned. They are words advocating for a change of behavior and perception.

Do you know what the phrase “defund the police” really means? The community activists are calling upon people who are trained in crisis interventions, mental health professionals and conflict resolution specialists to join in helping neutralize the ongoing situation.

They are advocating for restructuring of how the police operate as a unit and how they treat people. They want the funds allocated for police budgets slashed and given to the community-based organizations that, according to them, does real work on the front lines.

They want a demilitarization of police. No more buying weapons used to terrorize the community. They say that the deadly force will stop only when that is done.

Instead, what we should be talking about, is firing the racist high-ranking police administrators that are encouraging the culture of violence and racism against ‘people of the color.’

We should be calling for elevation of a Black police officer with proven records who have an excellent communal heart—terminating the police unions that have been protecting the status of the police and shielding them from the community, such that the community has no power to control the police officers. If so happens, then in Philadelphia that will call for the removal of Fraternal Order of Police President John McNesby and his cronies to allow reformation.

We should be talking about the kind of police we want in our community. Is retraining them essential as most people are putting it? If they treat everyone the way they treat the wealthy whites, could we still be asking for reforms? Then it is prudent if we mandate the police department to treat Black and Brown neighborhoods similarly to how they treat the wealthy white. This means that the policing in North Philly, South Philly, and Frankford should be same as Chestnut Hill, East Falls, the Northeast, Center City, among other white neighborhoods in the city.
We should be calling upon for firing of all the police who use excessive force, brutality, abuse and murder. They should also face the law and get charged.

Can life without police be livable? No police, everyone is doing what he wants – what kind of a world would that be? Not good. What we can do, is to sensitize and craft a world where the police are serving the people truly and protecting them. The community will uphold those police and honor them for being responsible for public safety as they follow human rights.

Activists are saying that the police have no ability to solve crimes and are being protected instead of being held accountable if they are on the wrong. They are correct. This called for an approach that involves the community to create change.

If the police remain armed withing the neighborhood, then there is no reason why the community will trust them. The events of the past two to three weeks have irrevocably changed America and proven that the murder of unarmed Black men will not be tolerated.

If properly channeled and structured, this momentum created must bring a permanent change. It should not be handled emotionally with discussions like “defund the police.”

Instead, call upon the police to be accountable, protective, and get involved in the community roles.

Lewis Schenk Shares The 5 Habits You Need To Thrive