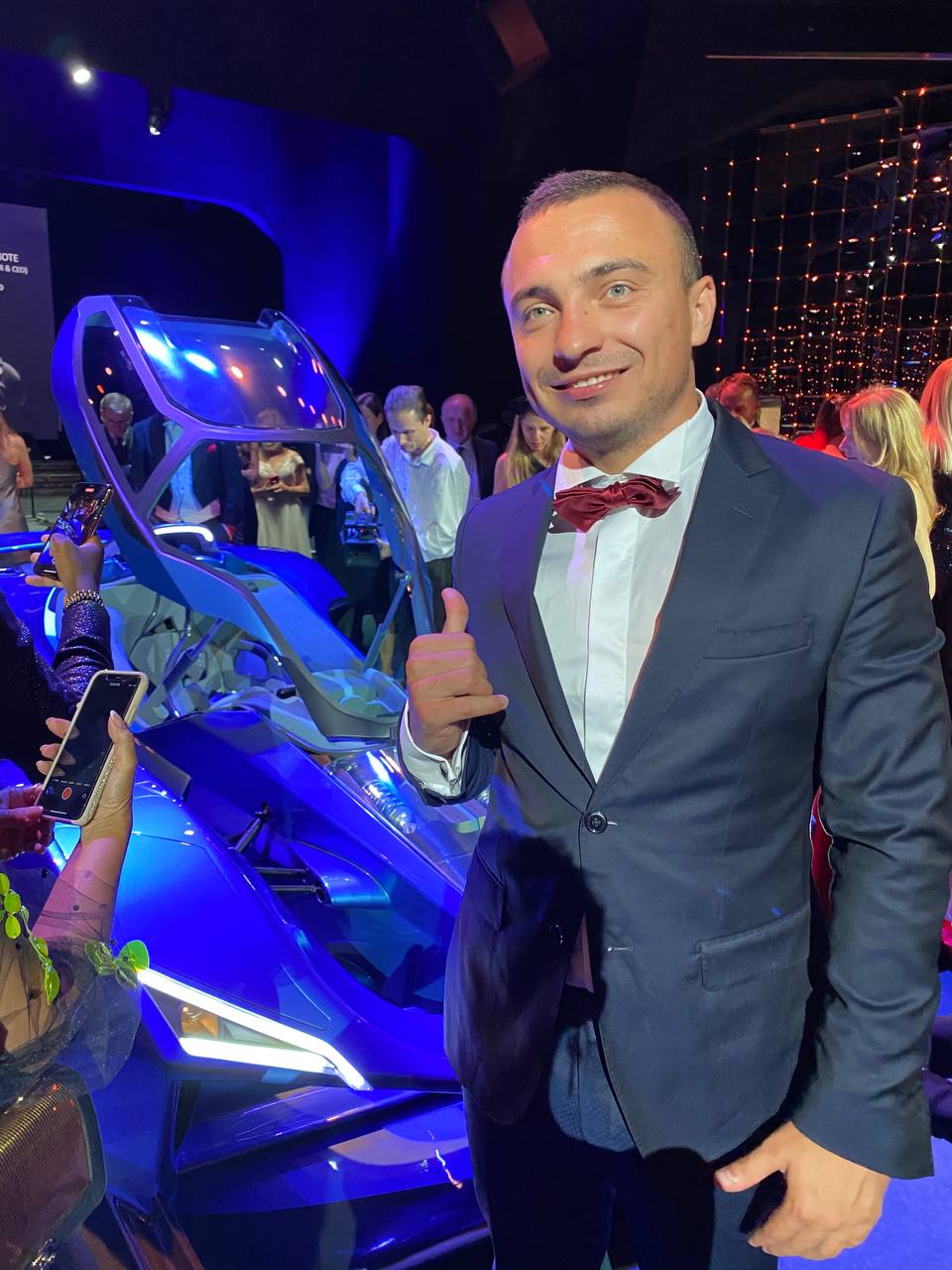 A famous blockchain public speaker Alexander Belov, early adopter, owns one of the early series of the Limited Edition Encrypto himself, and uses his Public Relations skills and experience by and  introducing international traders and investors to this excluive watch collection and the limited edition King Tourbillon watches by Franck Muller.

Blockchain and cryptocurrency have always been an area of interest for the famous public speaker and entrepreneur Alexander Belov. The journey that was built with the creation of different career paths finally merged to generate a financially satisfying career for him, using cryptocurrency. With years of experience in his professional life, he co-founded Coinstelegram fund and media to become a blockchain entrepreneur.

Beeminer Group is another company co-founded by Belov. The company garnered international attraction due to its invention of new technology. At Beeminer, the technicians and cryptocurrency experts are creating one of the largest mining farms in the world with the use of a brand-new immersion cooling technology.

Belov also runs a popular PR firm that manages the marketing of every company and client they work with. Using his digital and traditional marketing skills, he and his team continuously promote and make this technology more famous in the industry. Today, many investors have expressed their interest in their project from different parts of the world. Belov has also been a key investor to have participated in the funding of major products like EdenChain, POA network, and Perlin.

To add a feather to his cap, Belov has been named as one of the top 30 influential people in the blockchain industry for his brilliant and highly informative public speeches in the domain. Throughout his currently active career, he has supported hundreds of entrepreneurs in achieving a distinguished feat in the cryptocurrency and blockchain industry.

Recently, Belov and has team has launched a highly engaging marketing campaign for the Bitcoin collection by Franck Muller Encrypto. As a blog contributor to such online publications as Entrepreneur.com and Forbes Monaco and many more, he published articles launching the Hyper Exclusive limited edition tourbillon watches “The King”, and this campaign has reached the audience of crypto investors  around the world from Miami, Dubai, Singapore, Tokyo, and Hong Kong.

Alexander Belov shares, “We are going to make more investments in top blockchain ecosystems around the World and grow globally with them decentralizing the World and helping people to reach the freedom of money.”

For a deeper insight into the work and performance of his companies and investments, check out his Instagram page and YouTube channel.