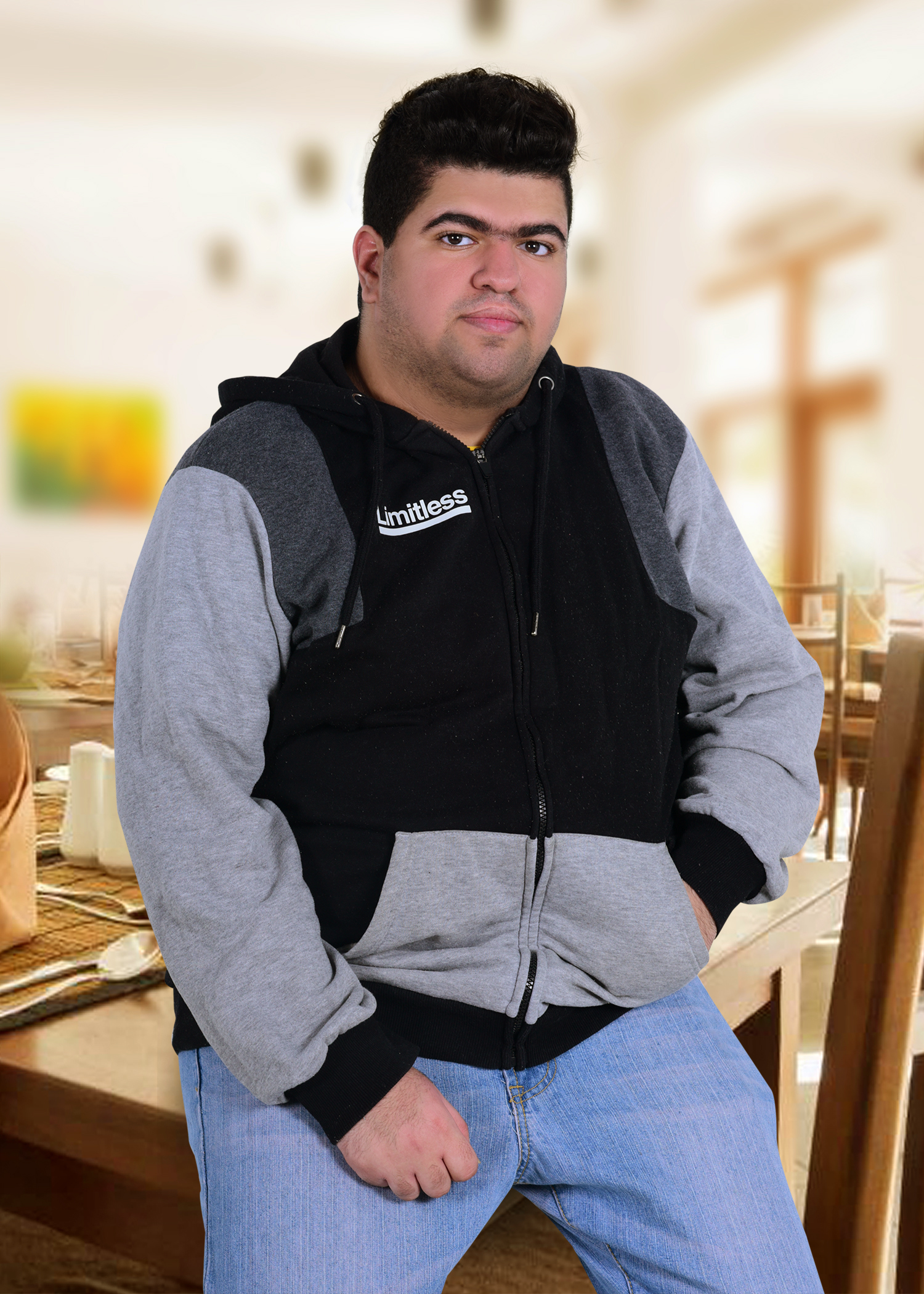 If you are from Egypt or Syria, or you follow the Egyptian cinema / TV series, you have definitely experienced Ali Adel weaving his magic through his works in various movies & tv series. Ali Adel has turned out to be a force with his acting capabilities and his choice of characters is inspiring for many.

A Brief Introduction on Ali Adel

With a childhood dream of being an actor, Ali took small but firm steps towards achieving his goals. From working in school theatre to taking up small projects, Ali worked hard to win the Best Actor award in Egypt; thrice.

Ali’s Background & rise as an actor

Ali was born on 11th May 1998 and is of Bahraini – Egyptian descent. Ali started acting while he was still in school and played small roles in “Hamada Plays” and “Qadain Leh” in 2005. He also took part in Inas Bakr’s popular series ‘Hanan Wa Haneen’ that got released in the year 2007. He has also participated in ‘Ehky Ya Shahrazad’ and ‘Hala and Almstahbi’ in 2009.

Recognition & Fame as an Artist

Ali made a huge impact even with his small appearances and soon enough on the radar of various directors and production houses. Ali was now a recognized face in the industry. Ali turned into a house hold name when he started playing ‘Khaled’ in the series “Bab Al-hara”. A series that is aired during the holy month of Ramadan.

Ali went on to work in a feature film titled “German”. He has also featured in various other famous tv series including What the Day Owes the Night (2012) and El-Haram el-Rabe (2016).

Ali has been known for the choice of his works and masses instantly fall in love with the characters he portrays. He chooses his roles in a bid to contribute with his work and he always tries to take part in challenging drama for refining his acting skills.

Being well loved in Egypt & Syria for his acting, Ali recently announced his interest in working on international projects from various industries.

The super talentented Ali Adel is currently exploring international projects to woo the audiences across the world. We wish him loads of success with the same.

How An Italian Entrepreneur Went From A Barista to An Award Winning, Renowned Mixologist & Influencer