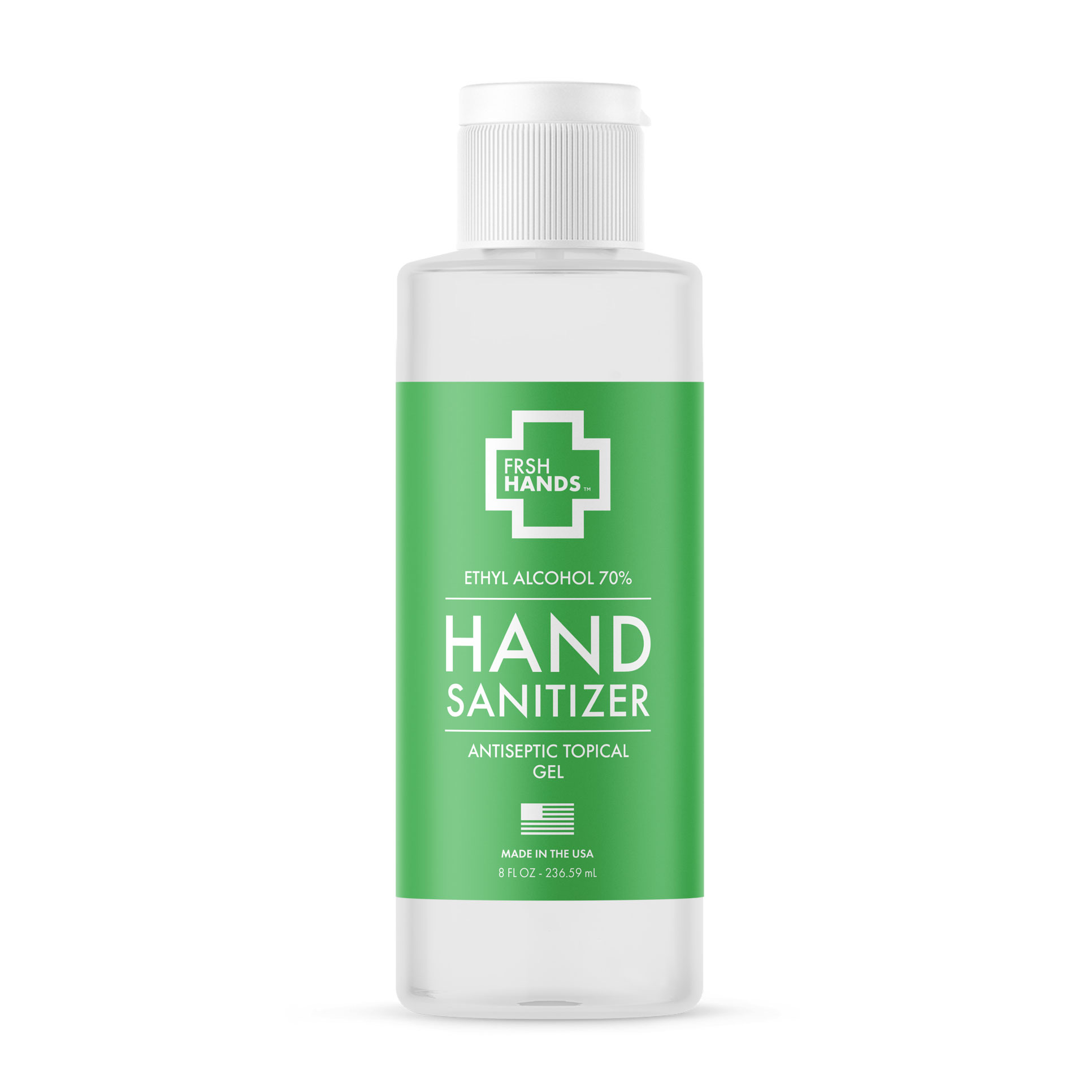 Creating a business with brand awareness around growing markets is a very unique ability, especially the timely launch and execution of the business to parallel the current trend. Stafford Schlitt has mastered this craft in various different sectors, ranging from entertainment, healthcare, apparel, and even cryptocurrency. The inception of Schlitt’s entrepreneurial spirit came after Kanye West released a music video called “Fade”, the music video simply featured a woman with flawless physique dancing in a gym. This woman was none other than superstar, Teyana Taylor. Many people began to wonder how she was able to maintain such a perfect body, especially after having a baby. After “Fade” was released, Schlitt was immediately contacted by prominent people from the entertainment industry, telling him that the time has come for Taylor to get into the fitness business.

Schlitt capitalized on this opportunity to create his first venture, Fade2Fit, a fitness platform with Teyana Taylor, showcasing various exercise programs to help others get the body they want. Taylor told Schlitt that she wants to help people get fit, and she wants to share her dance routines, as this is what keeps her in such great shape. Before diving into this project, Schlitt did thorough research on fitness trends on multiple platforms, including social media. He also researched popular fitness programs from other celebrities and fitness trainers. He also launched a clothing line, also called Fade2Fit, that was designed to Taylor. From there, his ability to spot market trends took off, and as he took to cryptocurrency and created a Bitcoin mining facility in Oklahoma, another wildly successful venture where he was eventually bought out by a publicly traded company, Riot Blockchain.

Schlitt continued his success as he tapped into the CBD market by creating THR33, a CBD based cream that would alleviate joint and muscle aches. He worked with celebrity fitness trainers, among others to create a successful use for CBD. This separates Schlitt from most entrepreneurs where he used something like CBD to actually benefit people, when the general consensus is that CBD does not work for most things, like cancer and other more serious health conditions.

“Our CBD cream was effective from high performance athletes with join soreness, to 60 year old mothers and fathers with arthritis pain. When Covid hit, we wanted to make sure that everyone can afford it. We dropped the price down from $75 to $49, and we took the hit, so everyone could continue to benefit from CBD and all its properties.”

He was also instrumental in helping a juice company called Little West scale their business, and take them to new heights. His ability to create brand awareness was a key factor as he used his network of influential figures to market the juice company, now it is sold at many coffee shops and other health stores in the LA area. They supply the corporate office of Netflix and Apple with their juices, and have had multiple acquisition offers.

Notwithstanding his current success, he continues to participate in the hospitality industry as he has his own exclusive clubs in LA for his friends. This keeps him connected to them and he likes to throw events, and make sure everyone is having a good time. His friends are always there to support him, or to team up on one of his many amazing endeavors.

The new norms and how Schlitt is helping people

HIs latest venture was created to help people with the Covid pandemic, a simple, yet effective hand sanitizer. When the CDC announced that hand sanitizer was second only to face coverings to contain the spread of Covid, many people jumped on the opportunity to create their own hand sanitizer, and capture a share of the market which was dominated by big brands such as Purell, Germx, etc. “We focus on trends and saw the need for hand sanitizer, instead of doing some cash grab, like some brands doing things incorrectly, using the wrong ingredients, we wanted to do things the right away.”

FRSH Hands is a topical hand sanitizing spray that is just as effective as the big brands. It comes in different sizes, with no added oils and fragrances, and no smell. It is manufactured in the USA and FDA registered, and has its own special formula. They also create their own bottles in-house. There is the one with 75% ethyl alcohol, as well as a spray with Isopropyl alcohol. Schlitt has used his networking and branding ability to get many celebrities behind this easy to use spray. With a simple and appealing logo as well as an effective formula, it will be sure to be in competition with the top hand sanitizers in the very near future. FRSH Hands is already being used by the front office of professional sports teams like the Minnesota Timberwolves of the NBA, as well as the Pittsburgh Pirates of the MLB. FRSH Hands is also being used by the front office of popular companies such as Fiji Water, GM, Skechers, and Steve Madden. The quality of FRSH Hands is also top notch as it is already one of Walmart.com’s top selling hand sanitizers in a brief period of time.

“ We are currently working on the wipes and hand lotion which have a microbial proprietary formula. We are also scheduling a debut for a female version that is more of a lotion, and isn’t so sticky. Also, stainless steel, no contact, sanitizer stands.”

With Schlitt steering the ship, FRSH Hands is on its way to being one of the top hand sanitizers in the industry.

Ali Adel – The Journey Of How A Star Was Born !