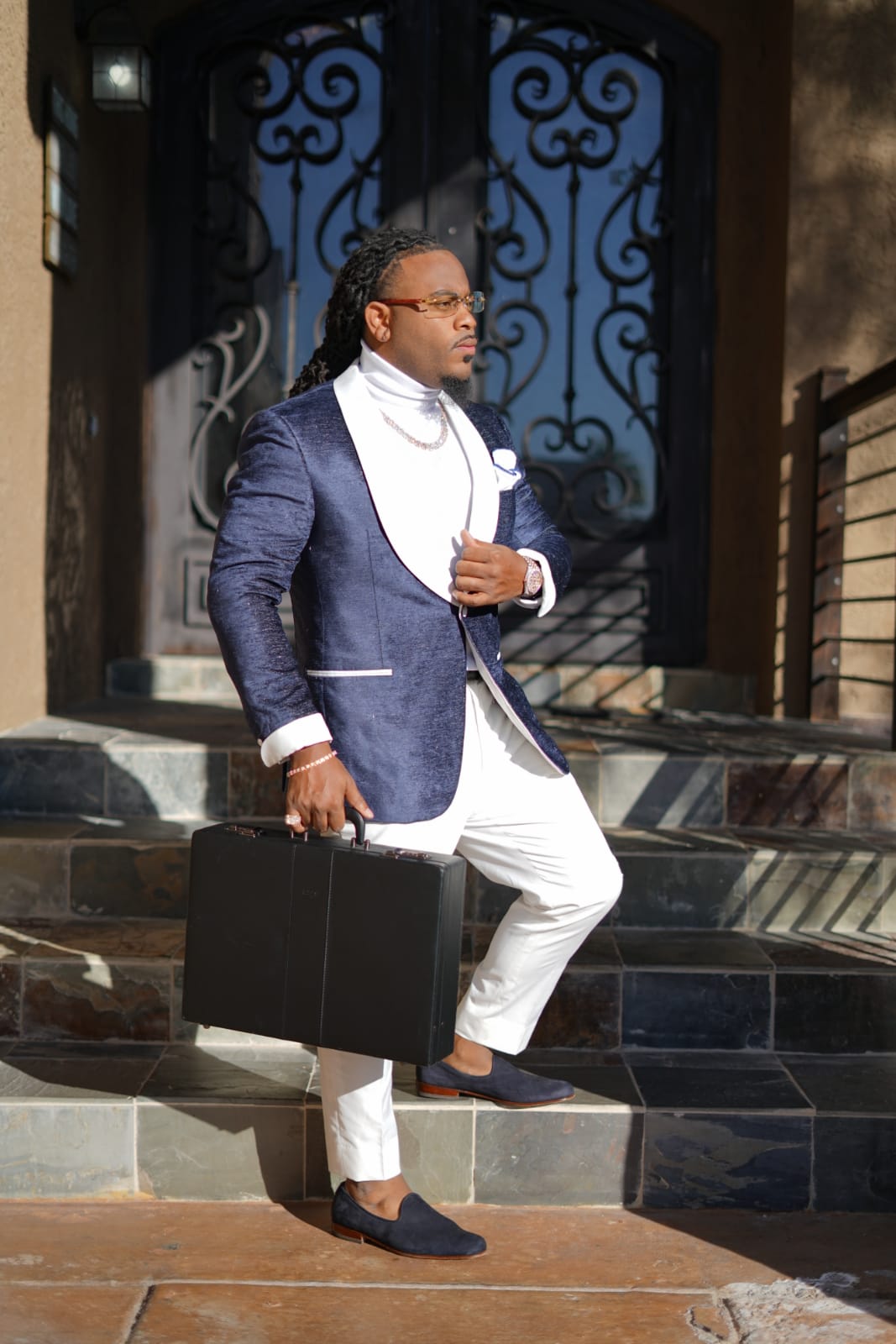 Most people are having a hard time because of the current pandemic. No one has managed to escape this crisis that has been generated. After health, the most affected part of society is undoubtedly the economy. It is estimated that the economic impact on the entire planet will kill more people than the virus itself.

Before this situation, people like Keenan Williams show us that getting ahead and continuing with a prosperous business is possible. The pandemic has also been key in generating a more accelerated change in the pattern of consumption, and thanks to this, online businesses are nowadays the best option able to weather the storm.

Keenan is a young man who has managed to build a million-dollar business thanks to social networks. He has his brand of truly successful skincare products. He has based his entire strategy on knowing how to manage in the networks, and get the most out of his brand. In times like these, he has had to adapt to some changes in order to continue providing value to his audience.

The most important factors to take into account have been knowing how to create new distribution channels, be more effective in their communication channels to cover a wider audience, and continue to be the solution that their customers are looking for. He has done all of this and in just 30 days he achieved an incredible profit of $1.7 million.

Knowing How to Harness the Power of Social Networks

Since taking his first steps in health and skincare business, Keenan Williams has used Instagram as his primary sales channel. Because he knows his way around this world, before becoming an entrepreneur he was an influencer for other brands. But then he realized that if he started his own business he would do much better.

That’s how, using his knowledge of the online market, he set out to create an empire. His first year couldn’t have been better, in just 6 months he was already generating a million dollars, to close that year with 2.5 million in revenue. Everything was going smoothly, of course, he had to overcome some obstacles along the way, and learn more about the business to keep growing.

When the pandemic crisis that we are going through arrived, many other businesses have been in serious trouble, especially those that had not depended on the Internet to survive, the so-called traditional businesses. Fortunately, Williams’ business has always been based on the online, so what he did was to make some small adjustments and move forward.

Today the company and the Ko Elixir skincare brand generate Keenan $1 million a month. Being a visionary, he has seen how traditional businesses are coming to an end. For this reason, he shares his story and wants many to know about it. Moreover, he has launched an academy to teach entrepreneurs how to master the digital world so they can succeed.

Bringing His Teaching to Others to Succeed

Seeing that many people did not know the benefits of e-commerce and because of that their businesses were going bankrupt, Williams had an idea. He saw that his knowledge could be useful to many people if he was able to share it, and that is how the academy he proudly runs today was born.

To be able to transmit his teachings so that young students and future entrepreneurs achieve the best results in the least amount of time is a passion. The students who have more time in his academy, which started this year, already generate $250,000 in income.

Everything is focused on online businesses, where you must learn to create your personal brand in social networks, know how to convert followers into customers, and achieve loyalty from your audience. Also, Keenan has a great business vision and his students benefit from that as well.

Being able to move forward in difficult times is possible if you know how to use the tools we have at hand today. A smartphone, a few applications, good content, and making money. It has never been so simple to start a business.

How Errol Chin Is Disrupting the Instagram Growth and Marketing Industry