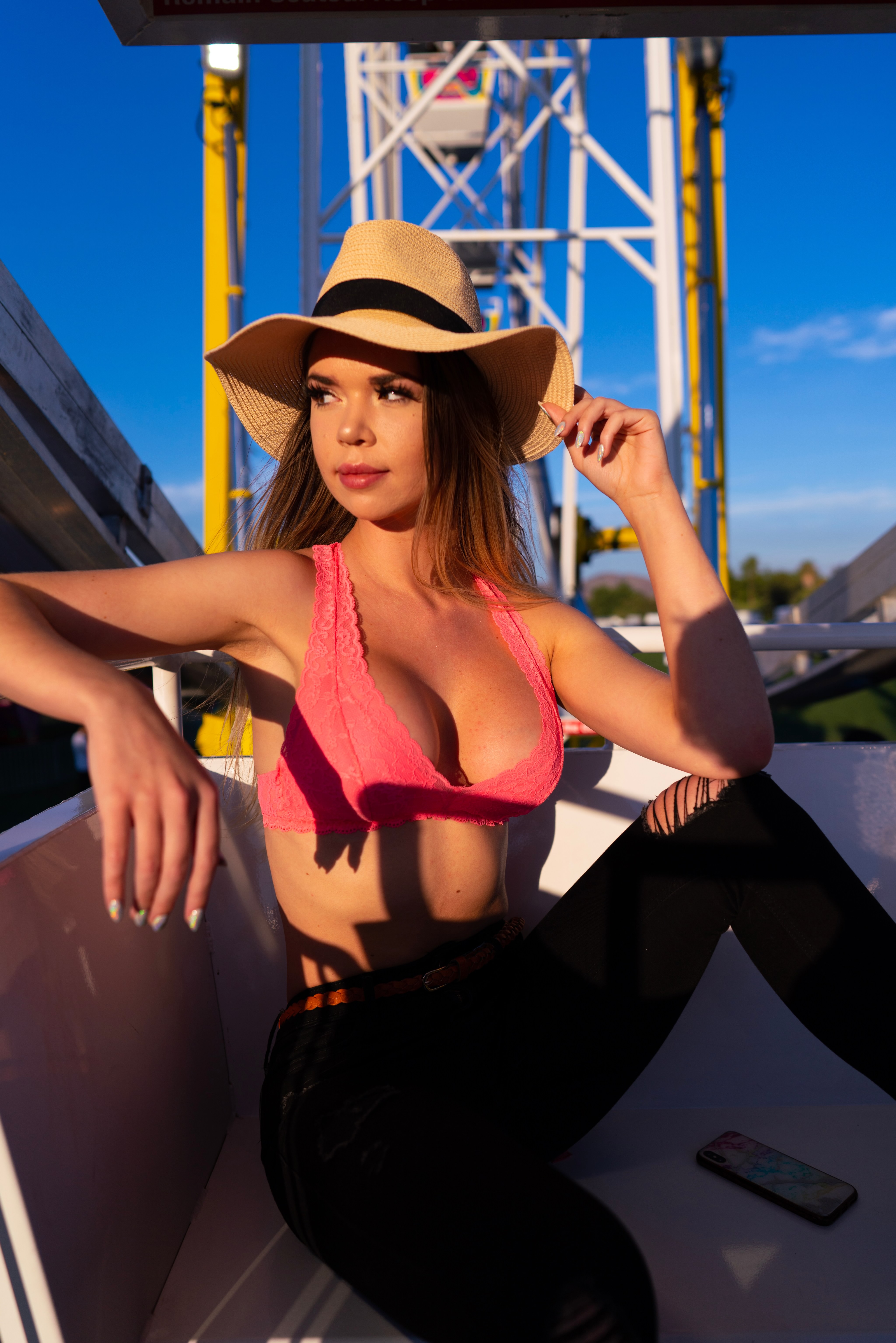 For most people, social media is a form of entertainment and is exactly what it sounds like- media platforms used to socialize. Morgan Lux’s introduction to social media began at just sixteen years old, merely as a way to socialize with her friends. Over time, she began to realize the potential of building brands and how utilizing her platform in a strategic way could help her to become an influential person. With a plan of action, network of experienced mentors, and hard work, Morgan quickly learned that there is no limit to how vast her presence and monetization online could be. The phrase “your network is your net worth” holds true to Morgan Lux.

Morgan’s journey on social media began at sixteen years, and by the time she had turned twenty-one she had reached a staggering 1 million followers on Instagram and became verified on Twitter. Alongside her experienced mentor, Morgan has played a substantial role in establishing multiple businesses on social media, and even went on to create her very own businesses as well. Morgan’s Instagram was deleted shortly after hitting the 1 million follower mark, a very discouraging event which happened with no warning whatsoever. Not only has she been able to rebuild her new Instagram and hit a million followers a second time, but she has built a successful and profitable career out of it as well.

After graduating high school a year early to pursue her passion of culinary arts, Morgan quickly came to the realization that it wasn’t something she could see herself enjoying for the rest of her life. Morgan then decided to pursue a career in social media full-time and began growing her following and establishing her online presence. She had always had an interest in becoming an influencer since first creating her Instagram account, but she decided it was the perfect time to take action.

Challenges are inevitable on the journey to success, and Morgan has faced more than her fair share of obstacles on her path to becoming the successful entrepreneur she is today. What has helped to set her apart from many other entrepreneurs is her ability to navigate through trying times and consistently come out on top. Morgan’s home life was riddled with instability, she experienced homelessness and abuse, and went through many phases of depression through her school years. Morgan knew she was destined for a bright future and graduated a year early in order to start a life on her own. In the midst of rebuilding her Instagram after it was deleted, Morgan was diagnosed with Bipolar 2 and experienced the drastic toll it can take on those who have it. It took months for her to recover, but once she did, she quickly picked up where she left off. On February 14, 2020 Morgan hit 1 million followers again on her new Instagram account. Morgan hopes her legacy is one that inspires others to never give up. She says:

“It may feel like the end of the world, but there are people that do appreciate you and want the best for you- you’re never alone. No matter what you’re going through or what background you come from, it’s possible to do anything you set your mind to.”

Morgan strongly emphasizes the importance of networking and keeping up with relevant content in order to scale the industry and her business overall. Her team of experienced mentors taught her everything she needed to know about properly marketing herself on social media and running an income driven business from the very beginning. She regularly attends photo shoots, events, festivals, parties, and takes full advantage of any opportunity to make new connections. Constantly creating new content and continued networking has helped Morgan stay relevant in the social scene for over seven years, a very difficult task to accomplish in an industry where influencers typically have a brief shelf life. One thing is for sure, Morgan is here to stay.

On the journey to success, many people will want to join you when they see you beginning to do well. Morgan advises that in the social media industry it’s important to differentiate those who are just along for the ride, using you for you for your following from the genuine individuals who want to help you grow and grow with you. It’s crucial to stay focused on your goals and always be selective with your team.

Morgan’s journey to success is one of inspiration and perseverance, but it is just beginning. Currently, Morgan is pursuing her newest business venture in stocks, emphasizing the importance of diversifying your income and investing at a young age. While maintaining her strong social media presence and running her business, Morgan hopes to break into the reality television industry with her debut premiering soon on, “Men of West Hollywood”.  Despite her past, Morgan explained how the struggles she endured throughout her life have only made her stronger and incredibly grateful for what she has today- a better life, loving friends, family, and a safe and stable future. Morgan’s courage and drive to pursue her goals have enabled her to live a life she has always dreamed of, and have allowed her to build a financially secure future for herself. She is an inspiration to entrepreneurs and influencers alike and strives to encourage everyone she reaches to chase their dreams and never give up. We can’t wait to see what Morgan does next, and we wish her the best in all of her future endeavors.