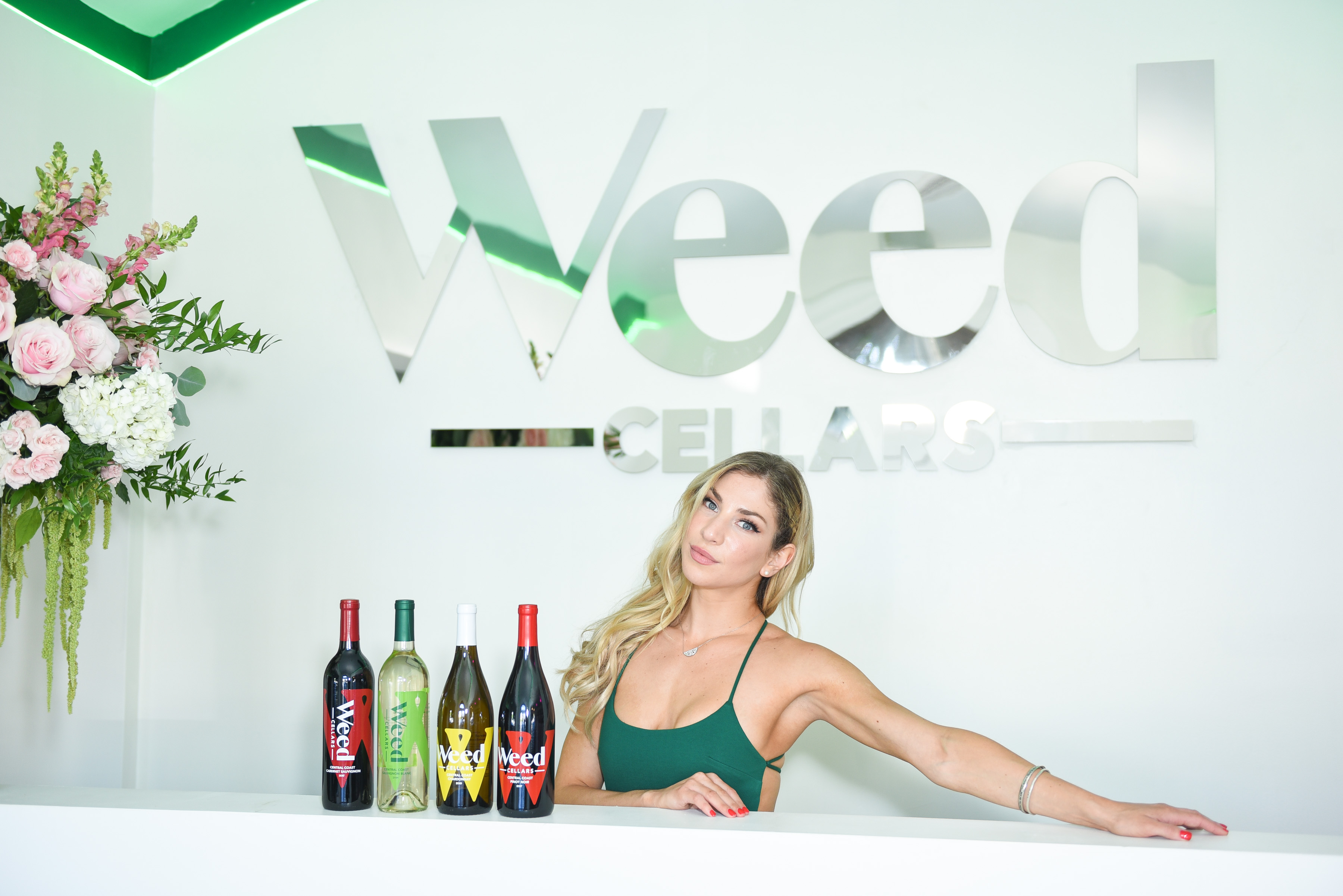 With little to no modeling experience, Holly’s ability to learn quickly coupled with her previous knowledge in business and marketing helped her to establish a fan base of over 1.5 million followers. Not only has she managed to cultivate such a prominent presence on social media in a short span of just two and half years, but Holly has also made a name for herself in the beverage industry. As a model and successful business owner, Holly is breaking the stigma of models in the business world.

From Working with Influencers to Becoming One

Holly studied business at Cal State Fullerton where she excelled in the classroom. Her abilities and ambition in school gained her recognition by a renowned marketing agency, and  Holly was offered a position with the company shortly after. Holly recognized how important this opportunity would be for her career, and after weighing her options she chose to accept the job. It was during this time that Holly gained extensive knowledge in marketing and business management, ultimately gaining the experience she would later implement in running her own business.

Before Holly had considered becoming an influencer herself, she had been working with numerous influencers in marketing campaigns. Surprised by how much money influencers were earning off of social media, she decided to apply her knowledge of marketing and used it on her own social media platforms. Although becoming an influencer had been a lingering thought on Holly’s mind for some time, she finally decided to go for it and never looked back. She never imagined she would scale to the heights she has managed to reach in the social media space, and often admits she hadn’t realized how successful she was until she began receiving messages from people she was a fan of asking to collaborate with her.

Holly’s business background has not only been crucial in establishing herself as a prominent figure in the modeling industry, but it has also been vital in her career as a business owner. Not many people know how to make money modeling online and are also able to walk into a conference room and demand respect from very prestigious and seasoned businessmen. For influencers and models alike, venturing into traditional business can be challenging, as being young and attractive comes with people not taking you seriously. Holly acknowledges this stigma and it has motivated her to be transparent about her modeling career. She stated:

“I’ve always led with the idea that if you do good work then you will get the respect you deserve regardless of your background.”

What’s next for Holly?

Currently, Holly is working on a special project that she cannot discuss just yet; however, what she can share is that she’s planning on doing a lot of traveling and is working on a fun way to share that experience with her fans. If Holly had one piece of advice for anyone starting out it in business or social media, it would be to focus on the journey, not the destination. At the start of her career as an influencer and entrepreneur, she admits she didn’t know what she was capable of. Holly mentions that her greatest success is not giving up at the beginning of her goals or when times become difficult. Despite the multitude of achievements under Holly’s belt thus far, she wants her legacy to be one of a woman who heavily supported female empowerment and made a significant difference.

Holly has paved her way as a successful and respected businesswoman despite her career as a popular social media model. She hopes to inspire women across the globe to believe in themselves enough to move forward with their dreams in confidence, regardless of their background. There’s no doubt that Holly is an inspiration for young models and entrepreneurs worldwide, and we would like to congratulate Holly on all of her success thus far. We wish her all the best in her future endeavors.

A Look at Talented Rising Hip-Hop Artist and Producer MobBeatz