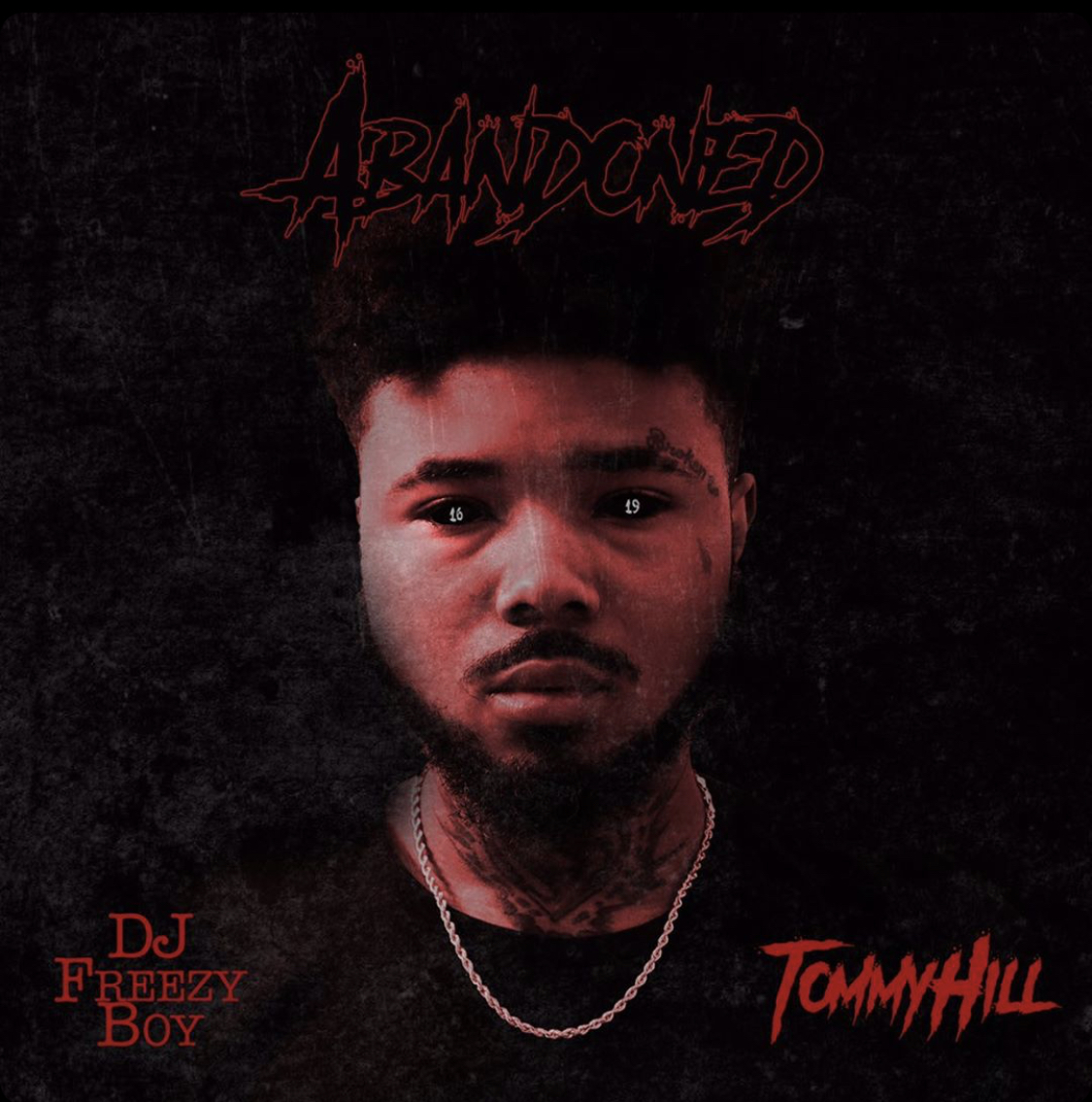 TommyHill is the name on everybody’s lips when it comes to revolutionary and meaningful music. The 22-year old rapper is a native of Pittsburgh, Pennsylvania, and is known for his signature messaging that speaks directly to people at their lowest points, music that helps them understand what they are going through.

He recently released his latest project: a preview of his music video “Abandoned”. The clip has quickly gone viral on Instagram, garnering thousands of views and shares in only a few days.

We got the phenomenal TommyHill to sit down for an interview where he spoke extensively on his current projects and hinted at what we can expect from him in the near future.

How long have you been in the music industry, and what inspires you to create songs?

I got into music in 2019, a little over a year ago. I did not release my first single until recently. It is called First Ten and it has reached over 300,000 streams on Spotify in two months.

I did not set out to become an artist. Instead, it was music that chose me. I struggle with a lot of pain and emotions, and it chooses to express itself through music. I believe every song has a meaning.

I am motivated by a deep need to have my voice heard, so I put my heart into every note of my music. That is what makes me different from any other rapper out there.  For a long time, I have been lost in my own head, drowning in hurtful memories and pain that I would rather forget. Whenever I put all of myself into telling the story of the music, it all starts to come back to me.

You recently released the video for your new song called “Abandoned” on your Instagram Page. What motivated you to create that project?

The message behind “Abandoned” is survival. In this world, you’ll be broken, abandoned, and left for dead. You have to be a survivor, because the weak won’t make it.

I was inspired to make that video to show anybody going through a deep pain that they are not alone. We all feel dead inside, and on some really bad days, we want it to be the last time we ever feel that way. It’s up to us to overcome the pain.

What were the challenges you faced during the production of the video?

The biggest challenge for the video was pulling my body up from over the bridge. We did not use any props to shoot that scene. We didn’t have any machine, just 5 bodies. It felt like I was going to be hanging there forever. A real fear came over my body.

Another project you recently launched is your clothing line Ruby Roxanxx. Can you tell us more about the line?

Launching Ruby Roxanxx was a recent idea. I felt I wanted to wear clothing that means something, not just an expensive name with a shiny logo.

Ruby Roxxanx is the clothing line for the broken. For me, it is beyond just putting some clothes together, it is an awareness in some words. As broken people, we stand together because we are all stitched back together. That is one thing we have in common. Most people who have not been through the same things won’t understand.

You have literally blown up in just one year. What has the journey to limelight been like? What major challenges did you face?

My biggest enemy is myself, but my audience is the source of my passion. When the outside world starts to get to me, I isolate myself. I find a lot of solace in my own company. Closing off for a while gives me time to reflect on what is going on around me and understand my own reactions.

What can we expect from TommyHill in the rest of 2020 and beyond?

I recently landed a major role in a film. Shooting is scheduled to start in LA in September, and I am really looking forward to it. Also, while I am there I plan to shoot the video for “First Ten” .it is going to be very raw and I want to show people why I am broken.