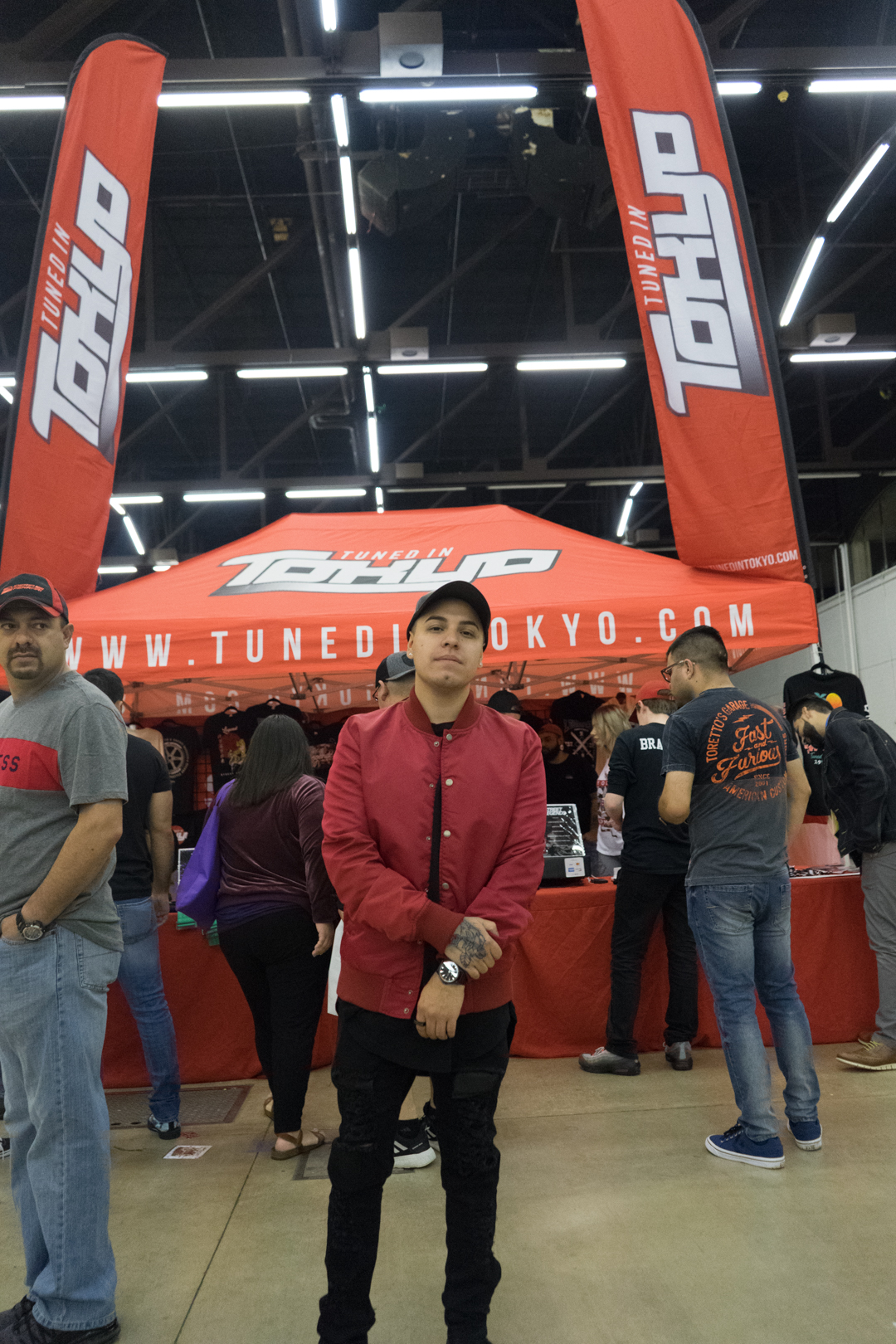 Most apparel brands are struggling with how they can get to 6 or 7 figures per year. However, Tuned in Tokyo, an automotive apparel brand must be playing their cards right; they are valued at $30-$40 million, and they are growing potentially.

In the first half of 2020, they registered over $10 million in sales. This is spectacular, especially for an online brand that operates mainly via social media and their website entirely. The founders,  Brian Porter and Frankie Quiroz have leveraged the power of eCommerce, and they are happy to see that they have no huge expenses that come from many physical businesses like rent.

Tuned in Tokyo was founded in 2015 and has outgrown many brands that had been in the market before them. They have a massive following on all social media platforms, with more than 1 million followers with Instagram alone.

In an exclusive interview with the founders, they described the mission and vision of Tuned in Tokyo. “Our mission is to continue developing products that embody JDM lifestyle and culture,” said one of the founders. He continued on the vision, “we aim to bring the car community together regardless of the make and model of their cars.”

“Tuned in Tokyo is a community of individuals who share passion through automotive and fashion.” said one of the founders as he continued, “we designed it for the car enthusiasts that love sharing the same vision and car goer lifestyle.

With that goal, Tuned in Tokyo grew so rapidly that the founders were also amazed at how their fans were receptive, and they acted as if they had ‘been waiting’ for them to launch Tuned in Tokyo. The Riverside, California based company has been growing steadily since then.

As the founders were about to end the interview, the primary question arose; why Tuned In Tokyo? It was then that they told us, “We were a group of friends that were into cars and the whole JDM culture during that time we were already making apparel, and we decided we should make clothes for car enthusiasts and that is how the whole Tuned in Tokyo came about.”

Like most businesses, Tuned in Tokyo has had its fair share of obstacles, but through patience and resilience, they have overcome all those obstacles and learned new things. In the beginning, no one believed in them, and most naysayers, as usual, were saying that they weren’t going anywhere. But they strived and put more effort, and they are now flying high.

TommyHill Opens up about his unique music style, his new “Abandoned” video and plans for the future