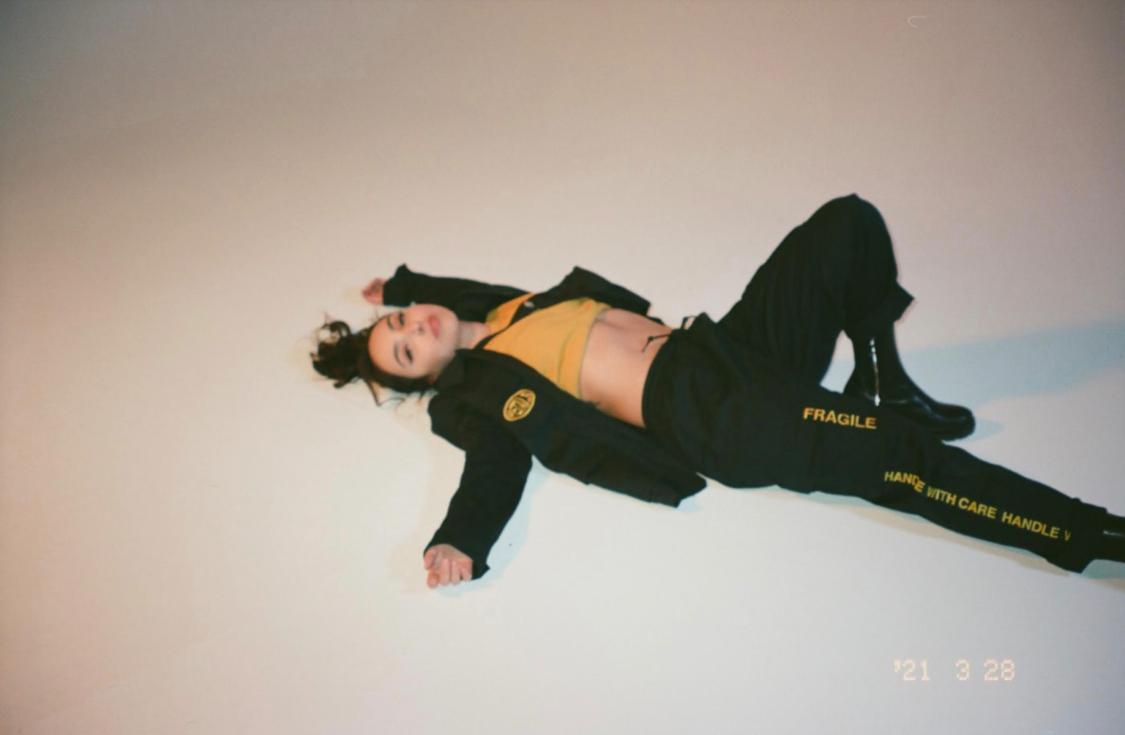 With her perfect adaption, Alicia Lov‘s dancehall-esque sound is regarded amazing. Her new single “Talk” is the perfect upbeat song, just in time for summer. The single was also accompanied by a visual, which compliments the storytelling aspect of the song perfectly. As she moves from one sound to the next, it’s clear that Alicia Lov isn’t limited to a single genre and serves as a versatile artist who can hold her own in any song.

“I feel like it was honestly pretty easy to tap into what I needed to get this down on paper, mostly because the situation I wrote about was happening around the same time as I wrote the song,” Alicia Lov said in a the recent interview. “So the frustration and hurt was pretty fresh when I went to turn it into a song. I findthat it’s easiest to write about what you’re feeling in that moment rather than trying to tap into something that happened in the past, however there’s a lot in the past that I like writing about as well, but it can be a more challenging.”

“Talk,” a summertime bop, appeals to her innate creative genius in ways that stoke the passions of her devoted fan base. The way her scorching timbres throw themselves over the track is a power to be a reckoned with in and of itself.

Alicia Lov has the ability to focus the audience’s attention to her distinct driving abilities while exuding a confident sense of self. The tale that Alicia Lovdigs into is one of personal experience, told via varied harmonies that a touch us with a strong wave of reality.

The relatable phrases that Alicia Lov delivers function as a therapeutic portrayal of the going through the motions after times of prior love, touching on a previous relationship when the energy she shared with someone dear to her wasn’t reciprocated.

Alicia Lov has us lost in the a music as she buoyantly sweeps us off our feet and into an authentic representation of who she is and where her emotions lie, combining a reflective state of mind with the spellbinding essence that is propelled by the fusion of passion-fueled vocals and absorbing instrumentation.

We’ll sway to the catchy rhythms that Alicia Lovboldly offers out with “Talk,” which readily falls into the repetition of the loop button.check the youtube video below.

Related Topics:Alicia Lov
Up Next

What Happened To Lavish Laflare?

Mitch Durfee, The Founder of The Credit Repair Blueprint