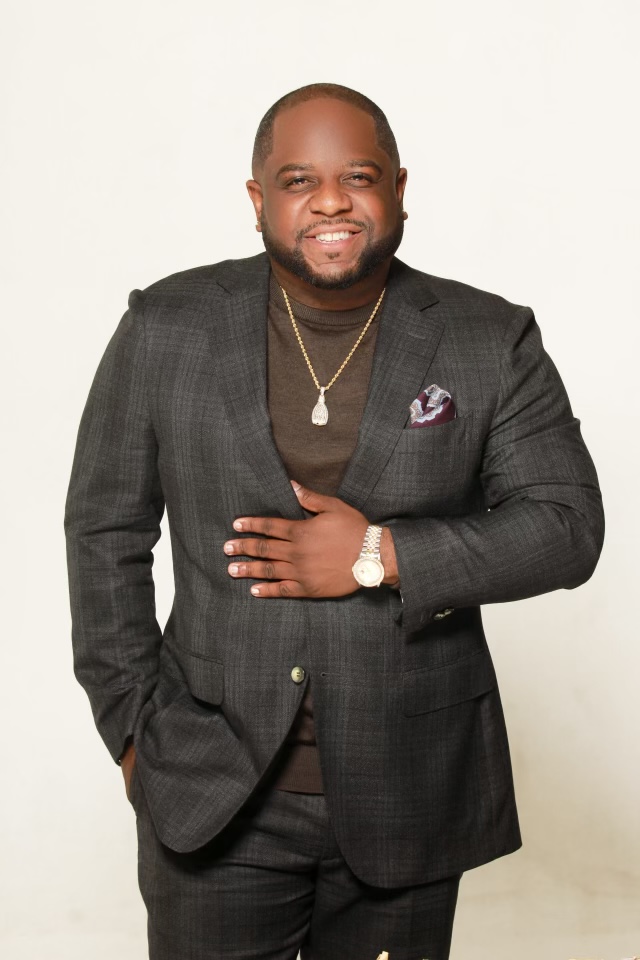 It is very challenging for an entrepreneur to build, grow, and sustain a successful business for a long time. Mr. Alix Burton, the founder of Good Energy Worldwide, is one such successful entrepreneur. He wants to share 5 tips that can be useful for entrepreneurs to grow and achieve their objectives.

He structured a step-by-step training guide for aspiring fleet owners who wanted to start their own company. It was a detailed guide that helped them set up their enterprise right from step one. The training proved to be effective and received positive feedback. Having mastered that, he updated the training module to focus on people who wanted to learn about dispatching services instead of owning a fleet.

Earlier, the training provided was on a one-on-one consultancy basis. The success of the module saw a skill in demand. To keep up with the growing demand and a small time frame, the founder uploaded the training online on a portal. He formed a back-end operations and customer-support team in a joint venture with another company. The automation helped him save time, which he used to scale his business.

He firmly believes that one should adapt their skills to fit in different fields and sectors. The communication skills acquired from his job as a club promoter were effectively put to use when he started online training for the trucking industry.

The pandemic has shown us that many industries or sectors can come under stress at any given time. As a result of which, one can see a decline or stop in your daily and monthly earnings. One should manage their capital effectively and have savings invested in stocks and real estate. Having more than one source of income is encouraged and could help you survive during tough times.

He has witnessed that many entrepreneurs who become successful tend to get complacent and go bankrupt in the long run. He encourages people to remain persistent and motivated and to keep reminding themselves of the long-term goals they have set for themselves. Good Energy Worldwide is now the #1 training platform in the country for transportation. It gives entrepreneurs easy A-to-Z steps that they can follow to build their own trucking empire. It has 100% five-star reviews on Google, showing that students have derived a lot of value from his course.

In a competitive market where everyone is trying to scale new heights in their ventures, the suggestions given by Mr. Alix Burton could serve as a good guideline for every entrepreneur.

What 2020 Taught Tavion Maultsby AKA Tee The Barber About Passive Income, And What He’s Doing Differently In 2021

EasyFXTrading Works to Teach You How to Succeed at Day Trading