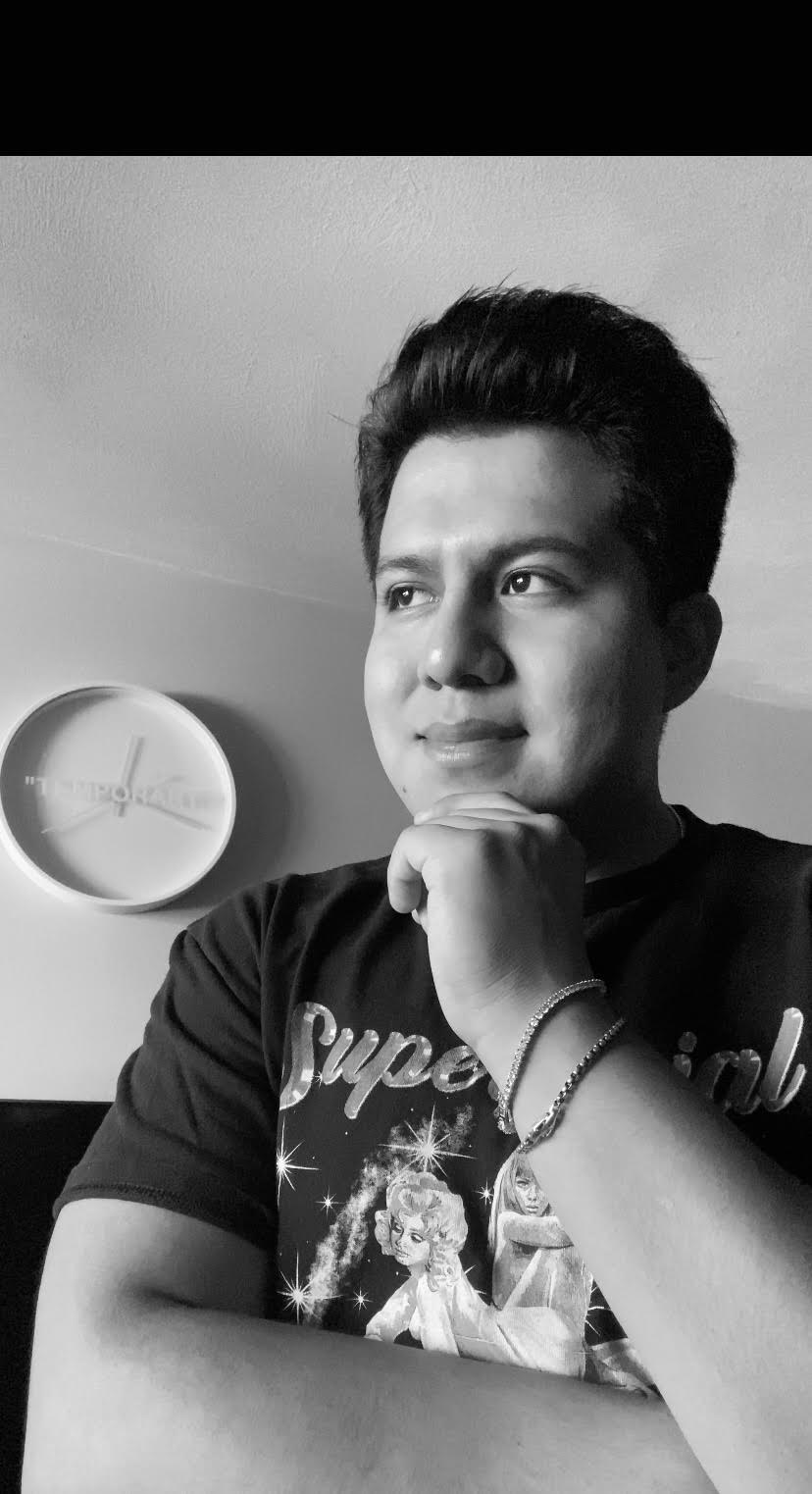 “Life’s challenges are not supposed to paralyze you, they’re supposed to help you discover who you are”. – Bernice Johnson Reagon

Life is all about fighting the odds and riding the evens. Life is not meant to be easy and that’s why we have challenges to overcome. Every challenge in life is a lesson for us to grow and become wiser. Alonso Ontiveros, the CEO of Market Funnel Boss, a digital marketing agency, is one such example. He overcame several challenges including social and emotional ones to accomplish his goals. Now he is an inspiration to many who are aspiring to become an entrepreneur but hesitate to face challenges.

Alonso Ontiveros is the first generation Mexican American in his family. His parents migrated to America during the 1980s. Both his parents have worked hard to sustain themselves as immigrants and were not able to complete their education. This instilled the values of hard work in Alonso from an early age. The feeling of being an immigrant always disturbed him as a child. This eventually led him to social isolation where he hesitated to make friends or socialize with other students of his age.

Growing up, Alonso developed several psychological disorders including generalized anxiety, OCD, depression, and episodes of psychosis. The situation turned worse as he developed an addiction. From substance abuse to alcoholism, Alonso was on the brink of ending his life. He even attempted suicide three times. The hard-core drugs took a toll on his body and he started gaining weight rapidly. At his heaviest, Alonso weighed 220 pounds. As if there was no end to his struggles, Alonso fell victim to an emotionally abusive relationship.

His biggest shock was the miscarriage of his first child. It shook him to his core and that’s when he decided to start all over again. It was during this time that Alonso was in nursing training when the pandemic outbreak changed everything. Nursing training was moved to online classes. This led to extreme difficulty in learning practical procedures, such as administering medicine or an IV. After two failed attempts to complete his nursing exams, Alonso chose to try something different that would fulfill his desire to help others and also allow him to make a good living. It was then he was introduced to the world of digital marketing.

Just when he was scouting a mentor to learn the ins and outs of digital marketing, Alonso became Covid positive which isolated him from his family. Determined to choose a healthy life, he fought the deadly disease and explored the endless possibilities of digital marketing. With his hard-earned knowledge and real-life experiences of overcoming severe challenges, Alonso founded Market Funnel Boss. The idea behind creating this digital marketing agency is to help budding businesses make use of social media platforms.

Currently, Alonso is busy scaling his company and is consistently making an effort to hone his craft. With Market Funnel Boss, he hopes to help many personal brands and influencers gross 8 to 9 figures in revenue in the coming years.