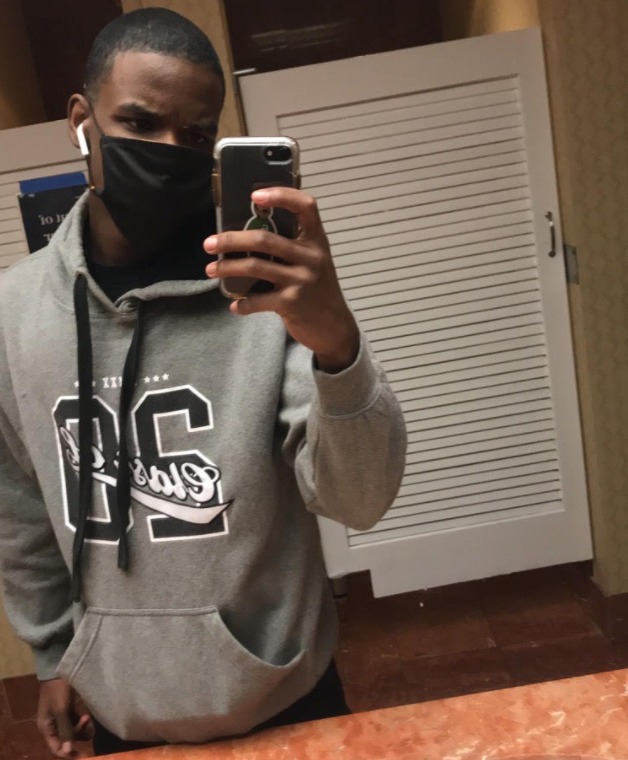 Keyshaun is known for his stage name as KJ-Kapone. However, he doesn’t recall where his name came from since it is unique in its way.

He was born in Texas but later moved to Arizona at a young age, where he grew up. His passion and interest for music began when he was in grade 3. This artist used to watch his sister freestyling where he could stay around and vibe. Little did he know that it was molding him to become the next most disruptive musician.

KJ-Kapone’s gradual growth turned into a passion, and he saw life in music.

This visionary artist started recording at the age of 16- 17. He started writing his lyrics without the help of anyone. And as he grew, his love for R&B, country music, and slow jams became immense. However, KJ-Kapone loved rap music the most.

His childhood friends and his immediate family have been a great inspiration that has fueled his dream to coveted heights.

KJ-Kapone released his first single, ‘Ain’t Sacred.’ which went viral like a bush fire. His latest release, ‘All In’ on the 8th August 2021, has also been making headlines.

You can listen to their music here.

Currently, KJ Kapone is working on the song ‘Can’t trust,’ and is starting to write another song.

KJ-Kapones likes being solo while releasing his songs.

The Future Is Bright

KJ-Kapone has a dream that one day he will sell out at Times Square. He would also love to travel to Miami or LA. He looks forward to performing to big crowds and would love to tour with LIL TJay.

Additionally, he hopes to be signed to a record label.

Apart From Being Visionary, Lindsay Barrz Has All it Takes To Reign in The Music Industry

How Manuel Godoy Started His Career As A Comic Book Artist